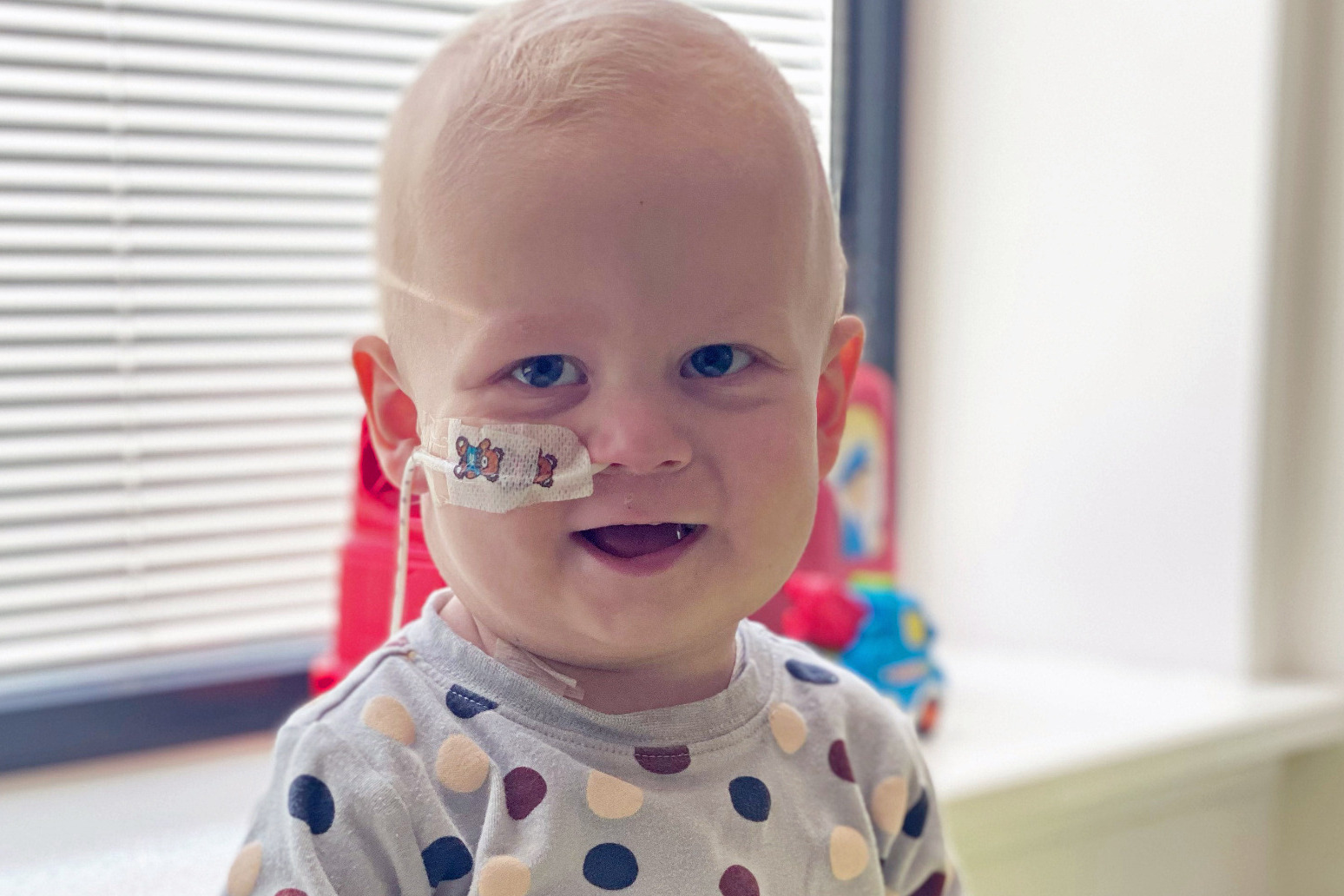 The initiative is part of Sepsis Awareness Month

A mother whose young son fell seriously ill after contracting sepsis is backing a campaign to raise awareness about the condition.

The charity Sepsis Research FEAT is working in partnership with the Scottish Government to run their first joint campaign since before the Covid-19 pandemic, as part of Sepsis Awareness Month.

The initiative, which launches on Thursday, aims to help save lives by increasing public awareness of sepsis and how to recognise the key symptoms of the condition, which kills more than 4,000 people in Scotland every year.

It happens when the body’s response to an infection spirals rapidly out of control, injuring its own tissues and organs which can result in multiple organ failure and death.

The five key symptoms of sepsis highlighted in the campaign are: confusion, not passing as much urine as normal, very high or low temperature, uncontrolled shivering and cold or blotchy arms and legs.

Corey King’s family took him to Accident and Emergency at the Royal Hospital for Children and Young People in Edinburgh when the 18-month-old fell ill and turned grey late in December 2021.

He was diagnosed with sepsis and spent 27 days in hospital, including two weeks in the paediatric intensive care unit, before being discharged.

His mother Aimee King said: “I want other families to be aware of the symptoms and also how quickly sepsis can take over.

“If we had sat at home a day longer then our story probably wouldn’t be a positive one unfortunately.

“Familiarise yourself with the signs and symptoms. Think could it be sepsis? It is safer to get checked than wait.”

Health Secretary Humza Yousaf marked the campaign launch and the beginning of Sepsis Awareness Month with a visit to the home of research study, GenOMICC at the University of Edinburgh’s Roslin Institute this week.

The study is increasing understanding of sepsis and helping to develop better treatments for it by examining DNA samples from patients in intensive care units throughout the UK.

Mr Yousaf said: “I am delighted that the Scottish Government is continuing to work with Sepsis Research FEAT to raise public awareness of the symptoms and dangers of sepsis.

“Patient safety remains key to delivering safe and effective care to all patients every time they access healthcare services and the Scottish Government’s Scottish Patient Safety Programme continues to make progress in its action on sepsis.

“Focusing on early identification is critical and treatment within one hour of recognition has led to mortality rates among those identified at this stage falling by 21% since 2012.”

His wife, a teacher, fell ill with mild flu-like symptoms and a fever but after five days of resting at home her condition worsened and she was taken to the Royal Infirmary of Edinburgh on March 17 where she was diagnosed with sepsis and died later that day.

Colin Graham, chief operating officer at Sepsis Research FEAT, said: “Sepsis is a medical emergency. It is a devastating condition that can kill a previously healthy adult in hours.

“Even those who survive are often left with long term physical or psychological effects. Sepsis Awareness Month, which is observed worldwide every September, is always an important time for our charity to spread the word about sepsis.

“We’re asking everyone in Scotland to get involved this year by sharing our awareness campaign and learning the five key symptoms to help save lives.”

The campaign will feature on commercial TV, radio, print and social media.