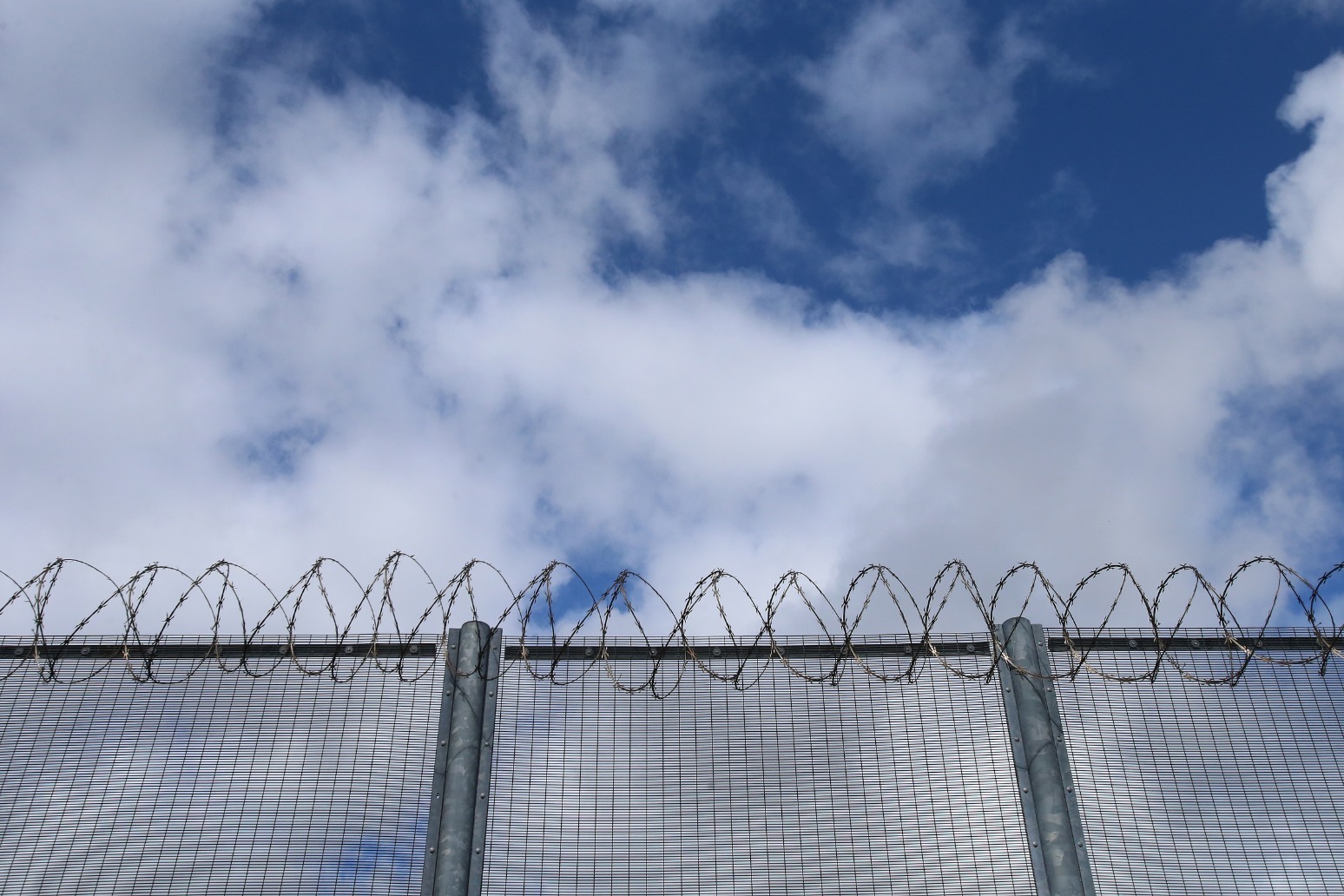 MPs have called on the Government to overhaul outdated sentences for dangerous criminals after branding the regime “irredeemably flawed”.

The Commons Justice Committee said all prisoners serving an Imprisonment for Public Protection (IPP) sentence should have their term reviewed and replaced after it found the system for managing such inmates was “inadequate”.

IPP sentences were introduced in 2005 to prevent serious offenders who did not warrant a life sentence being released when they still posed a danger to the public.

Despite being scrapped in 2012, nearly 3,000 criminals remain behind bars after being given such a sentence.

In some cases, inmates have been jailed a decade beyond the tariff of their original sentence which could have been as low as two years or under, the committee said.

Its report said: “Our report has set out various steps the Government needs to take to help address the IPP problem.

“But it is clear to us that, while these measures are necessary, they will not be sufficient on their own to deal with the problems that have been identified in the way the IPP sentence continues to operate and is likely to operate in the coming years. The sentence is irredeemably flawed.”

Committee chairman Bob Neill said: “IPP sentences were abolished a decade ago but little has been done to deal with the long-term consequences on those subject to them.

“They are currently being failed in a prison system that has left them behind, with inadequate support for the specific challenges caused by the very way they have been convicted and sentenced.

“Successive secretaries of state have accepted that change needs to happen but little has been done. The decision must be made once and for all to end the legacy of IPP sentences and come up with a solution that is proportionate to offenders while protecting the public.

“There must also be adequate support systems put in place to ensure prisoners are prepared for their release and given the right support to reintegrate into the community.

“We do not underestimate the complexity of this undertaking, but after a decade of inertia the status quo cannot be allowed to continue.”

Under the system, criminals can be released only if they are no longer deemed a risk to the public and if their rehabilitation is successful.

The psychological impact of an indefinite sentence leads to “feelings of hopelessness and despair, resulting in higher levels of self-harm and suicide” among prisoners serving IPPs, according to the findings.

The committee also said the lack of support behind bars and on release has led to a “recall merry-go-round” with almost half of prisoners currently serving an IPP sentence having been freed and then sent back to jail.

A Ministry of Justice spokesperson said: “The number of IPP prisoners has fallen by two-thirds since 2012 and we are continuing to help those still in custody to progress towards release.

“While these sentences were handed down by judges who decided offenders posed a significant risk to the public, under the Police, Crime, Sentencing and Courts Act we have committed to review licence conditions after 10 years.

“We will carefully consider the report’s recommendations and respond in due course.”