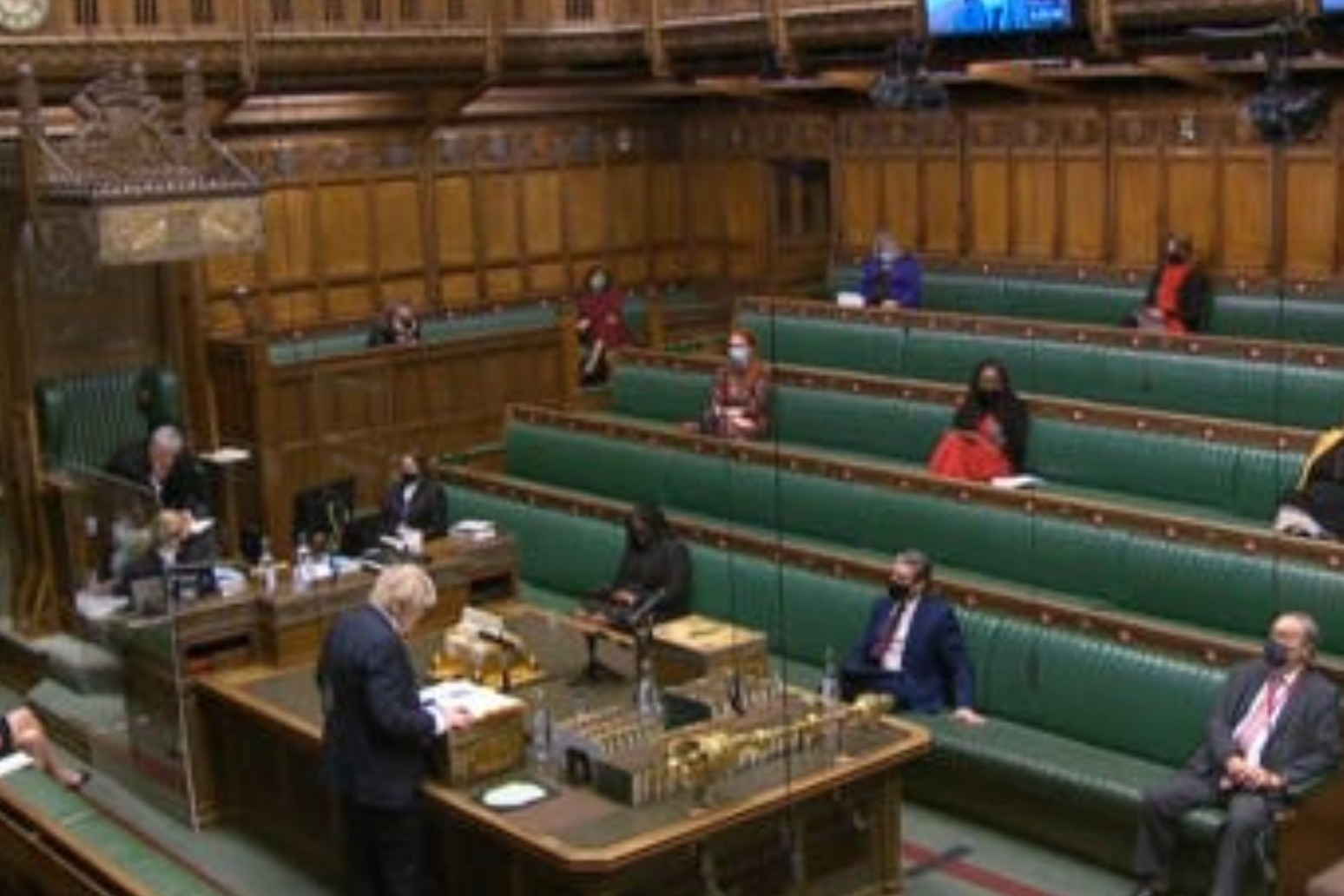 A vote on extending coronavirus laws for a further six months will come to the Commons amid talks between the UK and EU aiming to resolve a dispute over vaccine supplies.

MPs will be asked to approve the regulations for the route out of lockdown and keep some of the emergency powers in the Coronavirus Act in place until September.

It comes as Health Secretary Matt Hancock said he could see an “end” to the pandemic that would involve managing coronavirus “more like flu” with repeated and updated vaccinations.

EU leaders are set to discuss proposals aimed at tightening restrictions on vaccine exports at a virtual European Council summit, after London and Brussels moved to calm tensions following weeks of ramped up rhetoric.

A joint statement said the two sides were seeking a “win-win” deal to increase supplies across the UK and EU as the bloc’s dispute with AstraZeneca continued.

Amid production delays and questions about the effectiveness of its shot, AstraZeneca said in a statement early on Thursday its vaccine has 76% efficacy against symptomatic Covid-19 and is 100% effective against severe or critical disease and hospitalisation due to coronavirus.

It comes after the European Commission set out a tougher regime to stem supplies of jabs to nations faring better in the pandemic as the bloc’s states faced a third wave of cases.

The move could result in supplies of vaccines from the EU to the UK being blocked unless shipments of AstraZeneca jabs also travel from Britain to the continent.

Boris Johnson warned that a “blockade” on vaccines could result in “long-term” damage but said he continued to work with his European partners.

The Prime Minister also suggested to the Commons Liaison Committee that it could be up to landlords to decide if coronavirus certificates are required for pubgoers.

Trade body UKHospitality criticised the prospect of pubs and restaurants being subject to vaccine certificates as “simply unworkable” and said it could cause conflict between staff and customers.

The legislation for restrictions over the coming months, as the Government sets out its road map for coming out of lockdown, will see some restrictions remain in place in England until at least June 21.

The vote on Thursday is likely to comfortably pass, with Labour not expected to oppose the measures.

But Conservative MP Steve Baker, deputy chairman of the Covid Recovery Group of Tory lockdown sceptics, said the vote was a “rare opportunity” for MPs to “say no to a new way of life in a checkpoint society”.

“I was glad to hear the Prime Minister reassure William Wragg MP at the Liaison Committee today that ‘anything that is redundant will go’ in relation to Coronavirus Act powers,” the former minister said.

“Draconian police powers under Schedule 21, which have a 100% unlawful prosecution record, must be considered ‘redundant’ to say the very least.

“I am seeking to table an amendment to the motion tomorrow asking ministers to suspend those powers.

“I now hope the Government can support it.”

Meanwhile, Mr Hancock has expressed confidence about the UK’s ability to manage Covid-19 in the future.

In response to a question, he told the Financial Times: “It depends what you mean by ‘end’. I see an end where Covid is managed more like flu: we repeatedly vaccinate, we update the vaccines according to mutations and we manage the challenges, especially around transmissions over winter.

“I’m confident that’s where we can get to. I want to get to a position where we can have an updated vaccine in weeks or months, not a year.”

A further 98 people had died within 28 days of testing positive for Covid-19 as of Wednesday, bringing the total by that measure to 126,382.