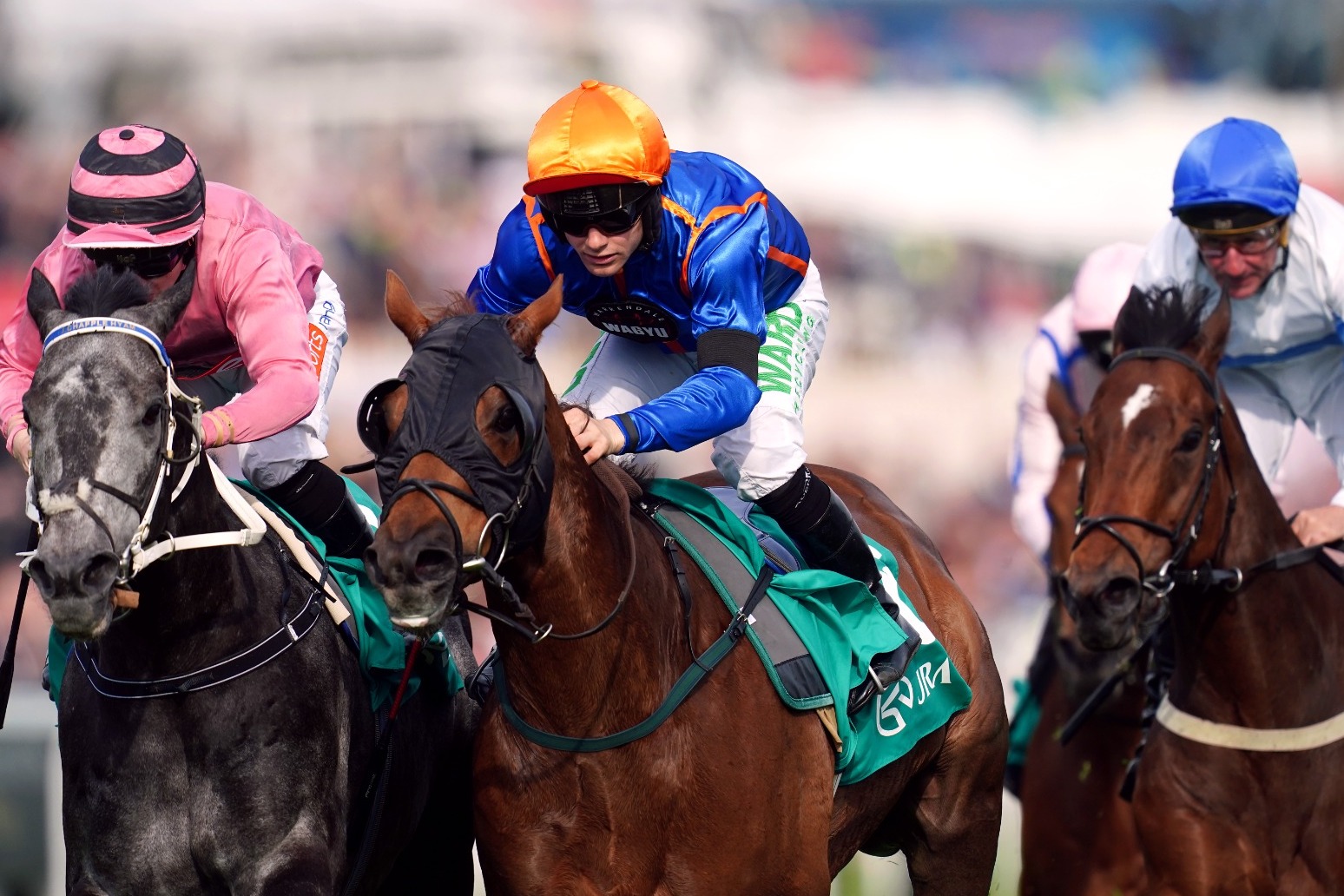 John Quinn is to keep his foot to the floor with recent Curragh victor Mr Wagyu who will attempt to land the £128,000 first-prize on offer for the Coral Stewards’ Cup during the Qatar Goodwood Festival.

The versatile seven-year-old made a successful raid on the Scurry Handicap last Saturday showing a great will to win to grind it out from the front and hold off the fast-finishing Big Gossey.

Mr Wagyu was recording his second win of the season having also scored at Epsom on Derby Day and finished a respectable fourth behind Rohaan in the Wokingham Stakes at Royal Ascot.

He won the consolation race for the Stewards’ Cup 12 months ago, but Mr Wagyu’s form this term has ensured he graduates to the main event this time around, for which he is a best price of 14-1 with race sponsor Coral.

“He has come out of the race really well and we’re intending to run him in the Stewards’ Cup at Goodwood,” said Quinn.