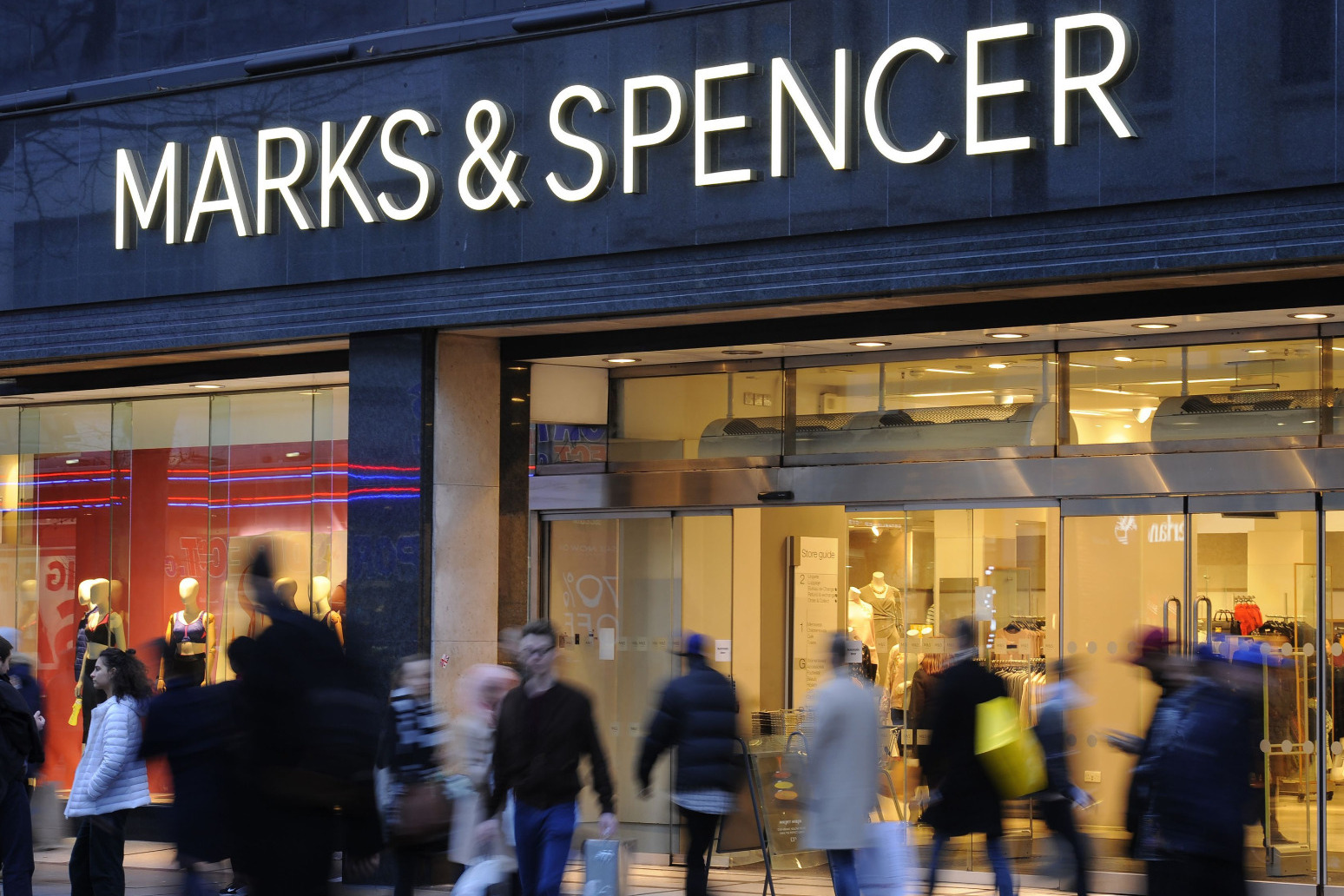 Marks & Spencer has said its turnaround plan is working as the retailer upgraded its profit targets after strong food and clothing sales.

Shares soared after the high street stalwart said it is on track to surpass the top end of its previous profit guidance of £300 million to £350 million for the year.

M&S said it believes the performance provides “strong confirmation” that it has benefited from its Never the Same Again overhaul programme, which has seen the group axe dozens of stores.

The firm said it was also boosted by pent-up consumer demand since reopening its clothing and home stores following lockdown measures.

“There remains substantial uncertainty as to the continued strength of consumer demand, as well as disruption in both supply chains and consequent pressures on costs and margin,” it added.

It said its food stores on retail parks have performed particularly “strongly”, while its hospitality and franchise sites are improving but remain below 2019 levels due to weaker footfall.