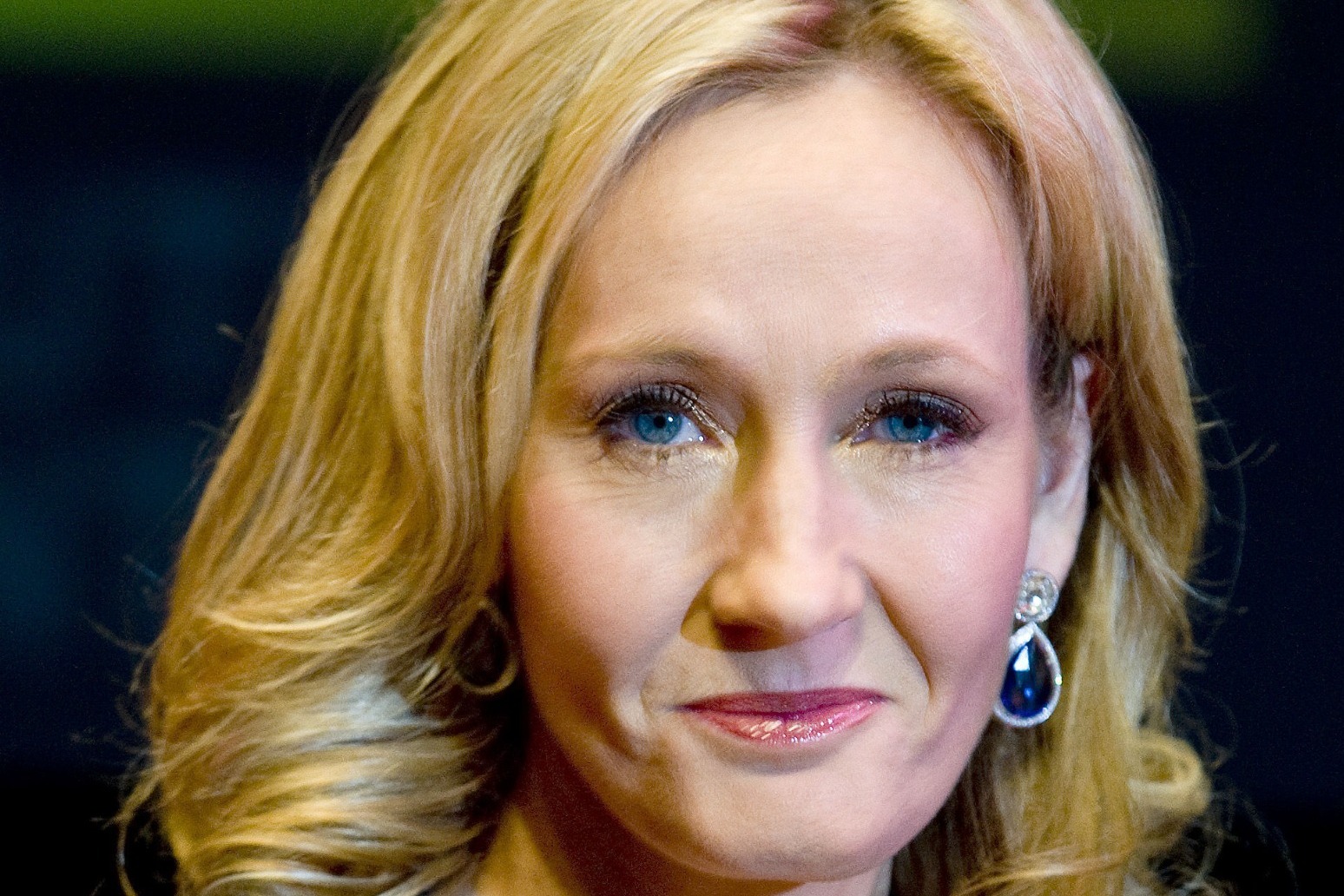 The SNP MSP who quit the Scottish Government in a row over plans to allow self-identification for transgender people has been hailed as a “heroine” by JK Rowling.

The author, who is known as a vocal critic of the reforms, praised Ash Regan, saying: “This is what a principled politician looks like.”

Her comments on Twitter came after Ms Regan stood down as community safety minister in the Scottish Government.

She said then that her conscience would not allow her to vote for the Gender Recognition Reform (Scotland) Bill, quitting her ministerial post just hours before it faced its first vote at Holyrood.

Ms Rowling, who has previously tweeted a picture of herself wearing a T-shirt calling Scotland’s First Minister a “destroyer of women’s rights” took to social media to praise Ms Regan.

The Harry Potter author wrote: “This is what a principled politician looks like.

“@AshtenRegan will rightly be seen as a heroine when future generations of Scottish women look back at the profoundly misogynistic legislation currently being pushed through by the Sturgeon government.”

The legislation, which passed its first Holyrood vote by 88 to 33 last week, includes proposals that will remove the requirement for someone to obtain a medical diagnosis of gender dysphoria before they can seek a gender recognition certificate (GRC).

The controversial proposals also set out to reduce the amount of time someone must live in their acquired gender from two years to three months, with an additional three-month reflection period – while the minimum age for obtaining a certificate will be cut from 18 to 16.

Groups representing women and girls have raised concerns over safety if the Bill is passed in its current form.

Ms Regan tweeted her thanks to the “hundreds of constituents and others across Scotland” who had contacted her since she left the Government to support her stance.

She added: “This is an issue of a deep concern to many and I am touched that some have shared their experiences of trauma with me and their need for safe spaces.”

Scottish Social Justice Secretary Shona Robison however told Holyrood that the changes would make the process of obtaining a gender recognition certificate “simpler, more streamlined, and more respectful of the privacy and dignity of trans men and women”.