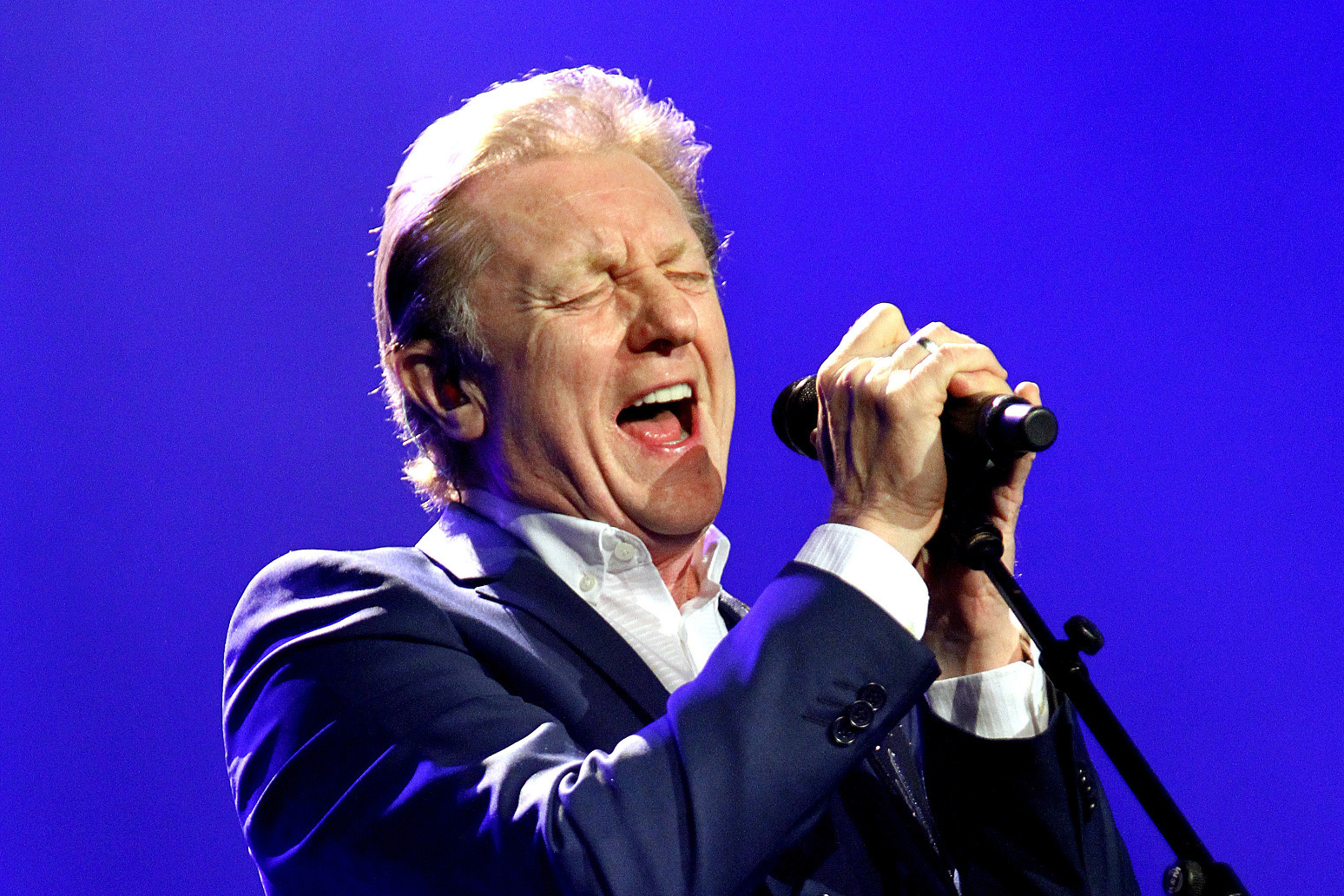 The rock singer died in his sleep on Sunday surrounded by his family in a hospital in Newcastle, England.

Miles was best known for his hit ballad Music Was My First Love, which reached number three in the UK charts in 1976.

During his career, he also performed alongside a string of global music stars including Tina Turner, Led Zeppelin founder Jimmy Page, the late Joe Cocker and opera tenor Andrea Bocelli.

Miles’s manager, Cliff Cooper, said: “The UK has lost one of its most talented musicians.

“As John’s manager and friend for over 50 years, John was not only so kind and gentle but a brilliant musician and songwriter on the world stage.

“Grief is the price we pay for love. He will be greatly missed but his music will live on for ever.”

The singer released 10 studio albums between 1976 and 1999, alongside many singles including the tracks Highfly, Slowdown, Remember Yesterday and The Right To Sing, which all made the UK singles chart.

He performed regularly at the Last Night of the Proms and also received an outstanding contribution prize at the Progressive Rock awards in 2017.

Miles was married to his wife, Eileen, for more than 50 years, and had two children and two grandchildren.

His family also posted a statement to his official Facebook page, saying: “He was a loving Husband, Father and Grandfather and we will all miss him more than any words could ever express.

The family also asked for privacy at this “extremely difficult time”.

Eighties pop star Paul Young has paid tribute to his fellow singer, noting that the pair met while performing a series of shows in Europe during the early 1990s and remained close friends for the next 30 years.

Young said: “I did a series of shows with John in Belgium and Holland where John’s band was the nucleus of a massive orchestra and choir. We did these incredibly big places.

“His voice never faltered in all the time I ever saw him. He always turned in an amazing performance. We got on really well.”

Speaking about the kind of man Miles was with friends, he added: “He took everything in light-hearted fashion. You couldn’t get serious with John.

“Maybe you did if you were in his band and he was working on his material, which I am sure he took seriously.

“But when he was on the road – and any musician worth his salt is like this – you have got to take it with a sense of humour because it is a ridiculous business to be in. If you can’t find a way to laugh about it, it will kill you. John was very much of that ilk. He was out there. He worked hard, he played hard.”