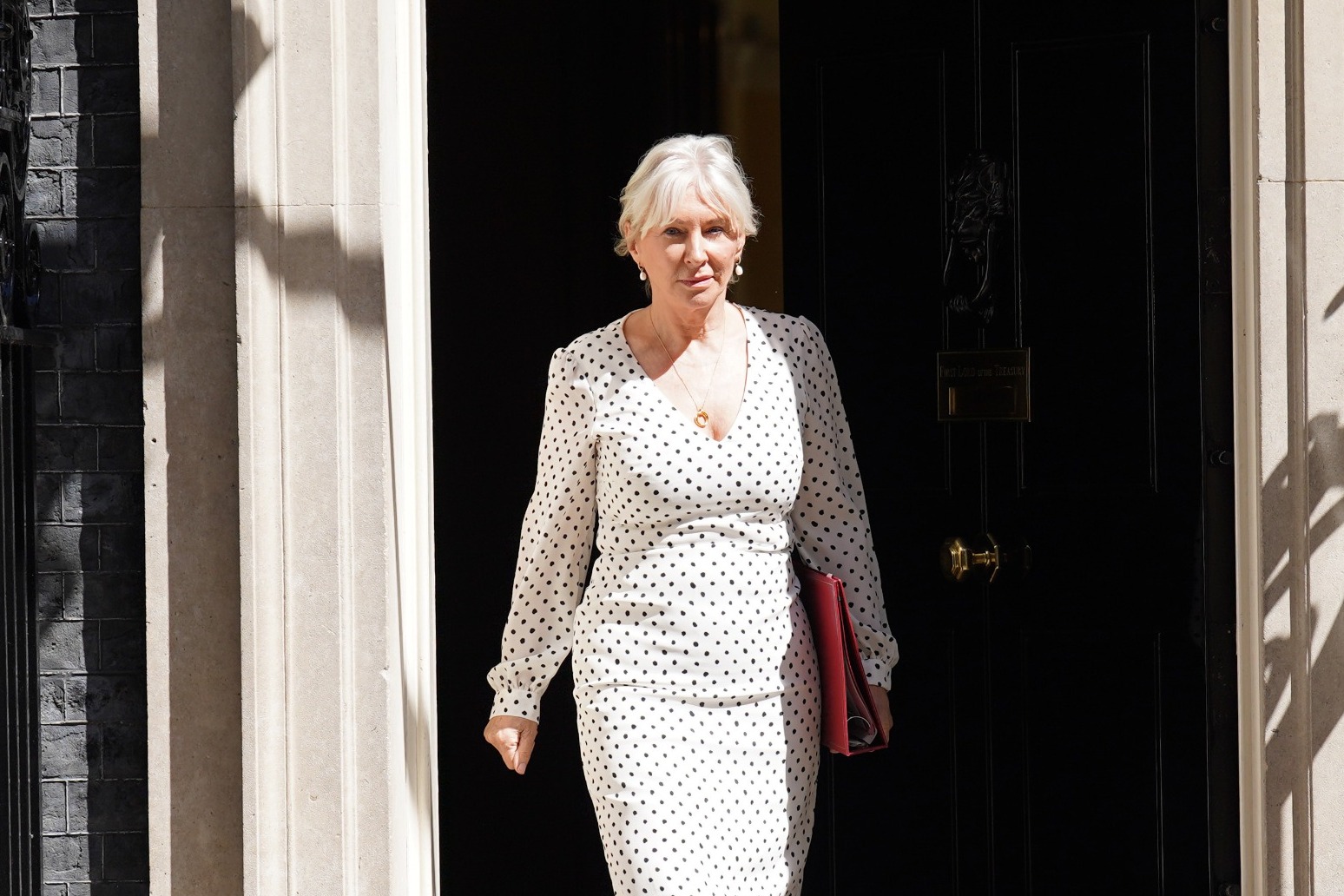 Tech businesses should look to all parts of the UK to boost diversity and opportunity within their businesses and to help address the digital skills shortage, the Culture Secretary has said.

The minister said the industry contains many sectors where “critical thinking and creativity” are just as vital as qualifications, and businesses should look for people from “any walk of society”.

She said the issue is “deeply personal to her” as she is “from a council estate” and “grew up for the first 25 years of my life in what many would now describe as poverty”.

“In those council house streets where I grew up, you will find individuals with those very skills,” she said.

“And I’m here today to make a plea – that those of you who are founding your companies and establishing your companies bear that in mind, because I know one of the things you’ve said to me is that skills are an issue.

“I truly believe that you will find people who will help your businesses grow, you will have that critical thinking and that creativity that you need, and, for us as a Government, that is what levelling up is about.”

Ms Dorries highlighted Government plans to boost digital skills across the UK, including the new Digital Skills Council being established as part of the updated Digital Strategy, which will explore ways to upskill people across the country.

She also encouraged tech businesses to look beyond London as a base for their companies and to areas with social deprivation to help improve them with their investment.

She suggested the annual conference could even change its name from London Tech Week to UK Tech Week to better reflect its status as an event for the whole country.

“London Tech Week isn’t just about London, and I know Manchester is bouncing with the number of tech companies established there and that is fantastic,” she said.

“But look at other cities across the UK – Newcastle, Durham, Leeds, Sheffield… look towards the east, which is an area of high social deprivation.

“Look at the people you’re employing but also look at what you pay for rent and business rates – there are some good deals to be had – so look across the UK and where you base yourselves.

“And really look hard at the people you’re employing – you’re giving those people, who deserve a chance, the chance to go on that journey with you. Give them the jobs that will pay them well for a lifetime.”