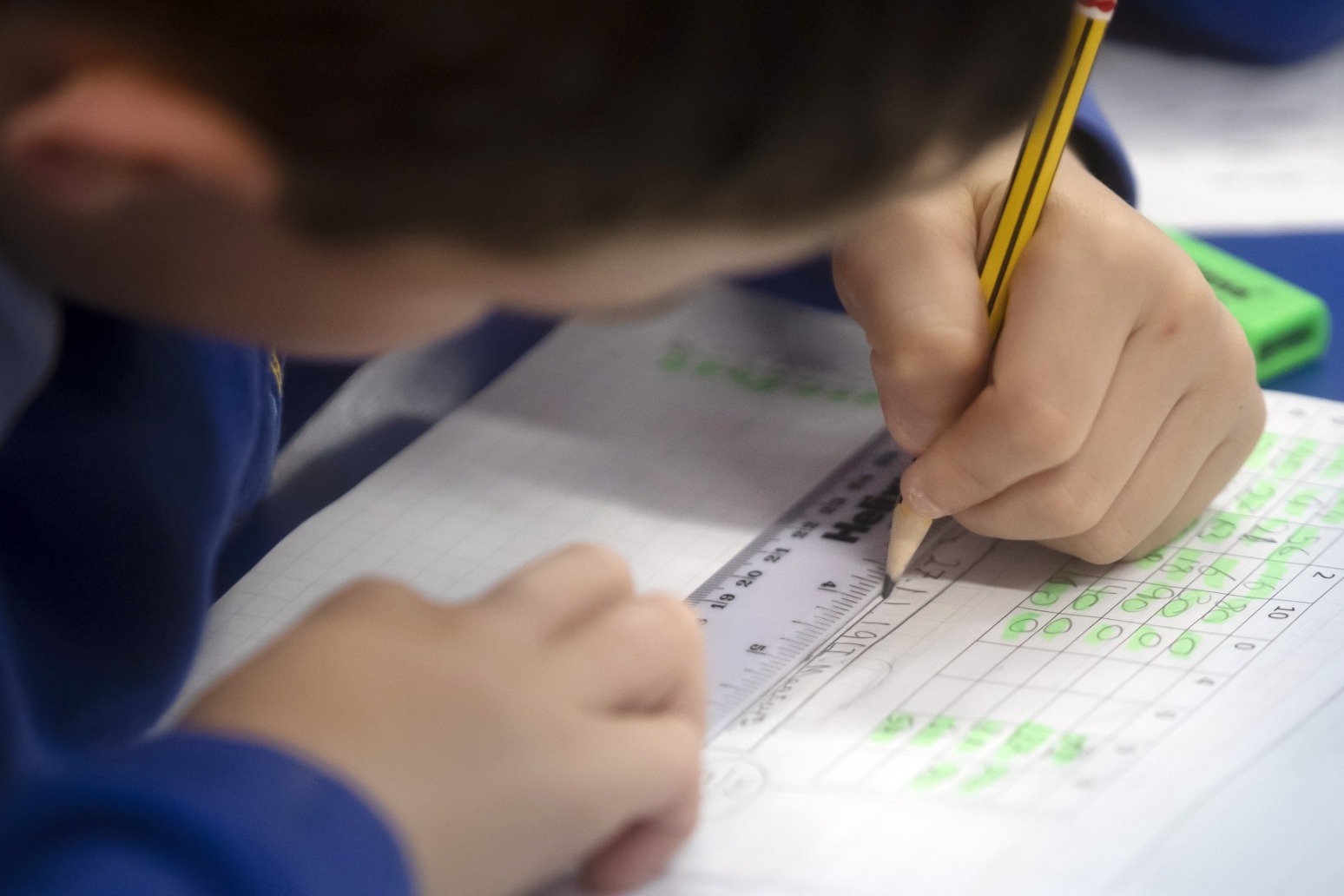 The Government’s flagship National Tutoring Programme (NTP) is at risk of failing if it does not implement much-needed reforms, a new report argues.

For the 2022/23 academic year, Tribal Group, Education Development Trust, and Cognition Education will lead on the NTP’s delivery, replacing the previous model where Randstad was sole contractor, after it lost the contract to run the scheme.

The programme has previously been criticised for a low take-up of courses through the tuition partners route, managed by the Dutch HR firm, because of concerns about the bureaucratic nature of its booking system.

The majority of schools opted for schools-led tutoring instead, and next year schools will receive tuition funding directly from the Government, which the Department for Education (DfE) said will “simplify” the programme.

A new paper from youth charity Impetus argues that the quality of provision under the NTP thus far has been variable, with schools struggling to find high-quality tuition.

The report notes that there is not “enough high-quality tuition available for schools to use”, while regional data hides huge variations between local authorities.

In the South West, for example, around one in eight schools make use of a tuition partner, compared to nearly one in four in London.

It adds that in 2021/22, schools were able to use tutoring providers through the schools-led route “regardless of quality”, although this loophole has been closed for the next academic year.

The paper says that more high-quality, accredited tuition partners are needed if the NTP is to meet its original target of helping disadvantaged pupils catch up on lost learning from the pandemic.

Ben Gadsby, research and policy head at Impetus, and author of the report, said the Government decision to simplify the programme, following a “complicated year” with Randstad, could affect the quality of tutoring pupils receive.

Mr Gadsby said the tuition partners were quality-controlled, and that there was a risk that a move towards school-led tutoring could mean that the NTP “may not fulfil its potential”.

The report calls for the Government and the tuition partners contractor to make NTP data available to check that tuition is reaching the pupils that need it most, while the Department for Education should explore the idea of higher subsidy rates for “higher quality tuition partners”.

Impetus said that new NTP contractors should be required to include training and capacity-building to ensure a strong supply of high-quality tutors.

Mr Gadsby said: “Tutoring is one of the best-evidenced interventions for supporting young people to make accelerated progress but, two years on, quality tutoring still isn’t available to every school that needs it.

“The National Tutoring Programme has the chance to transform the lives of young people from disadvantaged backgrounds. But without better data, and the ability to attract more, higher quality tutors, there is a real risk that this potential will never be met.

“Our report today outlines the steps that the new contractor, along with the Department for Education need to take to make the programme a success, so that all schools can secure the tutoring they want for their pupils.”