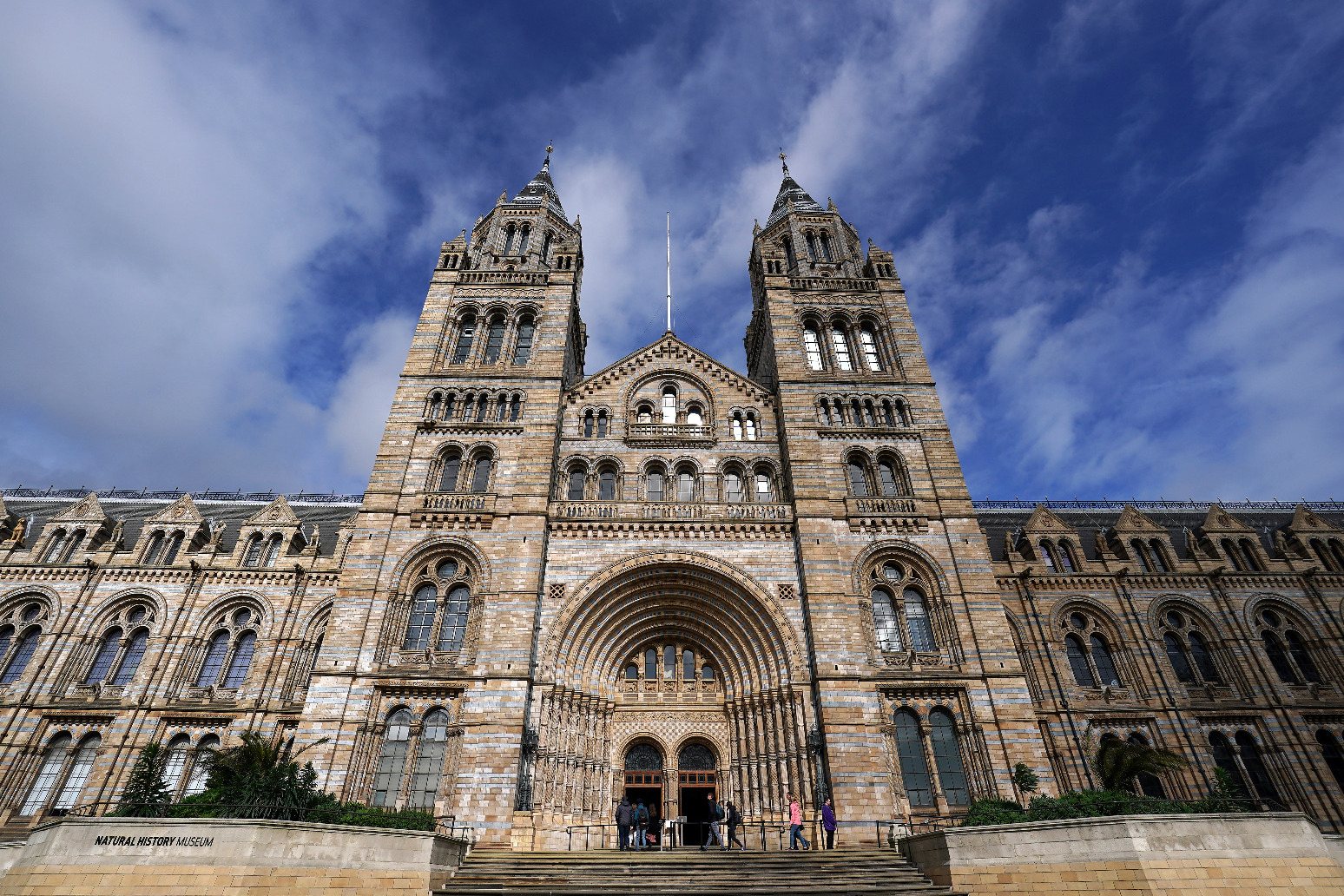 It will reopen on the 28th of December

The Natural History Museum is being forced to close its doors for a week due to “staff shortages” related to coronavirus.

The South Kensington visitor attraction has had to make the “difficult decision” to shut from Tuesday after front-of-house staff were “impacted by Covid-19 infections and isolation requirements”.

In a statement, the museum said: “We will remain closed to the public until reopening on Tuesday 28 December, when we hope that staffing levels will have recovered.

“The Natural History Museum’s ice rink will continue to operate as scheduled as this is managed and staffed by external contractors who are currently able to continue the operation.

“This is not a decision we have taken lightly but the safety of staff and visitors must always come first.”

Refunds will be issued for tickets to Fantastic Beasts: The Wonder Of Nature exhibition and Wildlife Photographer of the Year, featuring the winning submission from Laurent Ballesta for his “enigmatic image” from Fakarava, French Polynesia.

A string of shows have also had to cancel performances due to rising coronavirus cases.

The West End performance of Disney’s The Lion King will be closed from Tuesday due to “ongoing Covid-enforced absences” among the cast and crew.

A statement on Twitter said: “Unfortunately performances of Disney’s The Lion King in London scheduled to take place between Tuesday 21 December and Sunday 26 December can no longer play as scheduled.

“We hope to resume performances on Tuesday 28 December at 7.30pm and will provide further information as soon as possible.

“On behalf of everyone at Disney’s The Lion King we apologise for the disappointment and for any inconvenience this may cause.”

A string of London-based theatre performances have faced cancellations since last week due to “Covid-enforced absences”.

Performances of Cabaret At The Kit Kat Club, featuring Eddie Redmayne and Jessie Buckley and being staged at the Playhouse Theatre in the West End, were cancelled last week with more cancellations announced on December 20.

The Book Of Mormon has also cancelled a week of shows following an “exponential” rise in positive Covid cases within their London cast and crew.

On Instagram, producers announced: “We have had to make the decision to cancel all performances of The Book of Mormon at the Prince of Wales Theatre until Monday 27 December.

“This means all performances scheduled between Monday 20 December and Thursday 23 December are now cancelled.

“Once again, we would like to apologise for the inconvenience caused. Please check back for further updates regarding performances scheduled from 27 December.”