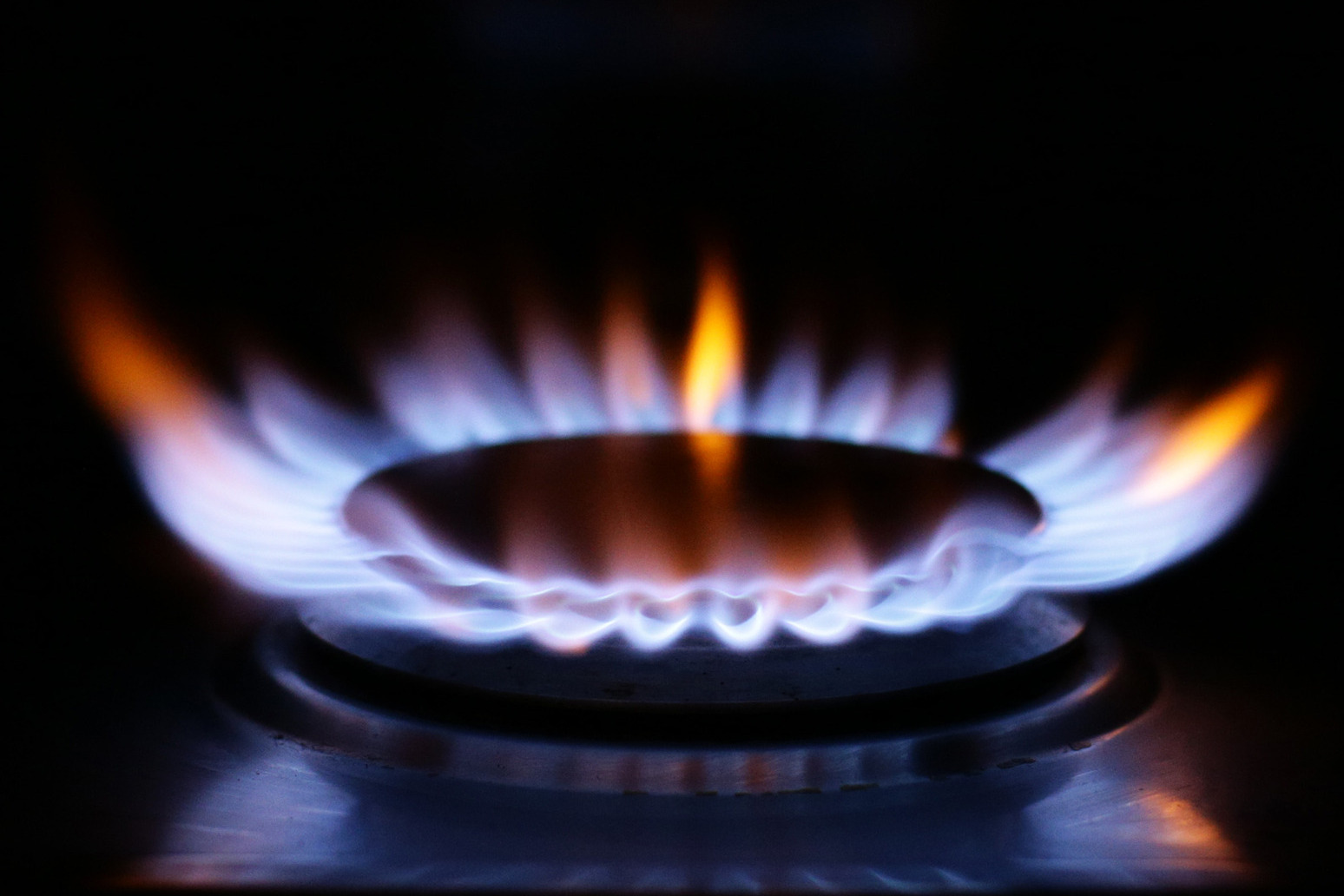 Well over 100,000 vouchers that were meant to help people to afford their energy bills in October have expired without being claimed, new data shows.

Figures from PayPoint, which has been sending out hundreds of thousands of vouchers each month, showed that nearly one in five (19%) vouchers from October have still not been claimed.

They have now expired, meaning thousands of households will be missing out on £66 of Government support.

Sources familiar with the scheme estimate that PayPoint will have issued more than three quarters of a million vouchers in October.

Meanwhile, the data also shows that the 20% of the vouchers issued by PayPoint in November are still to be used, leaving families with less than two weeks to redeem them.

November’s vouchers run out February 5. Those issued in December, of which 77% are redeemed, expire on March 8, while families have until April 9 to redeem January’s vouchers.

So far only 55% of vouchers issued by the company in January had been redeemed by last Sunday, when the data was collected.

The vouchers are part of the £400 that was promised to households last May to help them keep their homes warm this winter.

The Energy Bills Support Scheme (EBSS) is applied automatically to households with smart meters and those who pay by direct debit.

But customers with pre-payment meters, who are often among the most vulnerable in society, are either emailed or posted a voucher.

This means they have to actively go to a refill point in order to redeem their support.

While the vouchers are not being used by everyone, the redemption rates are similar to other Government support, PayPoint said.

“EBSS vouchers continue to be redeemed at a pace and volume that is consistent with similar Government schemes we have helped to facilitate, such as the Warm Home Discount,” said Steve O’Neill, the company’s corporate affairs and marketing director.

The data, shared by PayPoint with the PA news agency, shows that 86.6% of emailed October vouchers have been redeemed, compared to 79.7% of those sent in the post.

For November, that relationship was reversed, with 75.8% of emailed and 80.7% of posted vouchers redeemed.

Postal strikes had caused problems in December for people wanting to get their vouchers, but a lot of this had now evened out, Mr O’Neill said.

“It’s encouraging to see that redemption of postal vouchers issued in December have now caught up with those issued by email,” he said.

“On December 18 2022, only 16.6% of postal vouchers for the month had been redeemed, following industrial action and delayed deliveries.

“The fact we’re now at 77% is testament to the hard work put in by tens of thousands of UK retailers over the Christmas and new year period, providing flexible opening hours and the local access to redeem vouchers promptly once they arrived.”

Earlier this week the Government called on some energy suppliers to up their game after their redemption rates remained too low.

The data showed that 29% of all vouchers that have been issued have not been redeemed.

The data showed that E Gas and Electricity had performed the best with an 85% redemption rate, while Bulb is second on 79%.

Scottish Power, Good Energy and Utilita were the suppliers who had performed the worst.