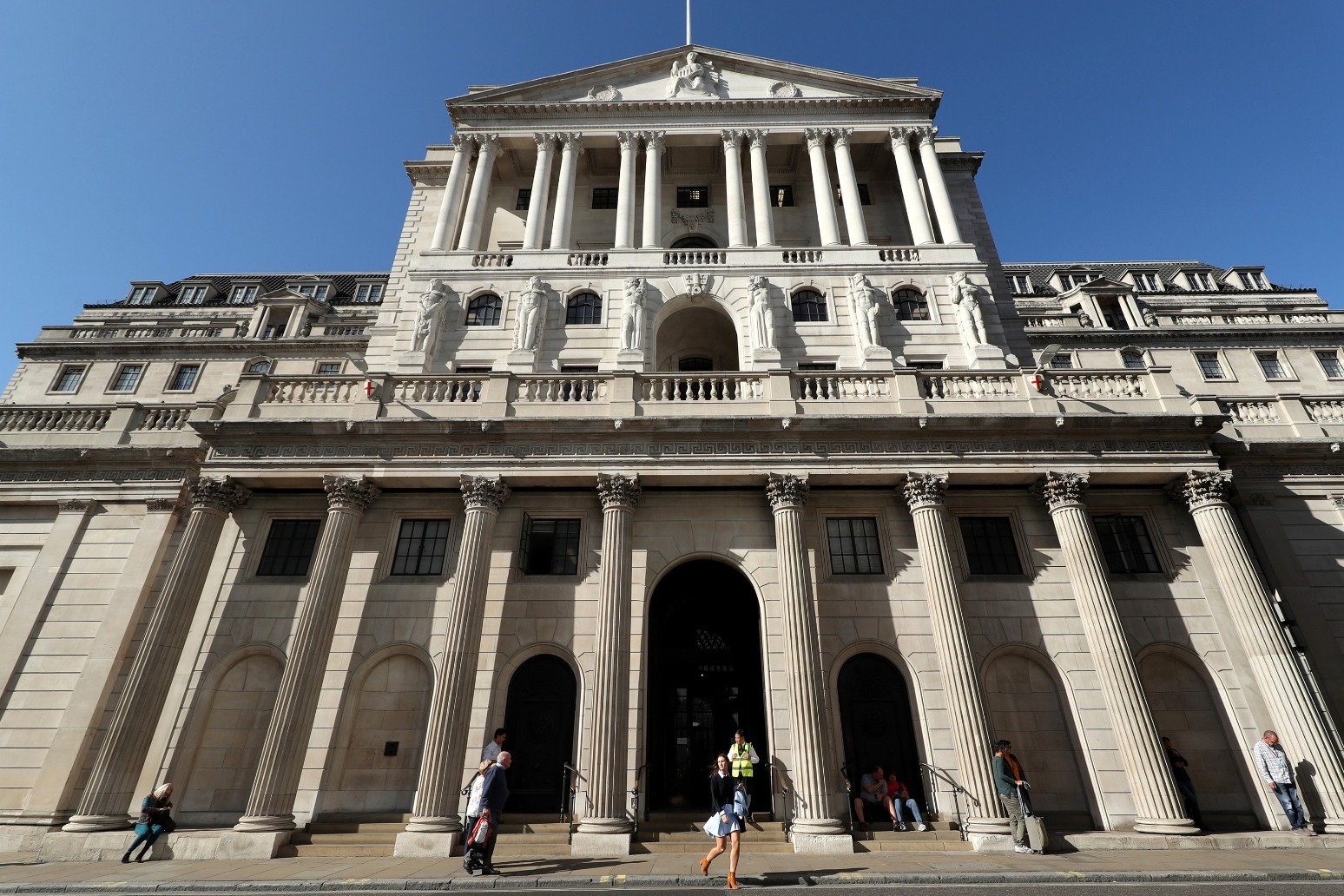 Almost two-thirds of the public say they are concerned about rising interest rates as the Bank of England considers another hike in the cost of borrowing.

The Bank is expected to announce its largest interest rate rise in almost 30 years at midday on Thursday as the UK faces soaring inflation.

In a poll published by Ipsos on Thursday morning, 64% of people said they were fairly or very concerned about the prospect of rising interest rates – a figure that rose to 80% among those aged 18 to 34.

Some 67% said they were worried about the value of their savings, while concern about energy bills and the rising cost of living in general reached 75% and 89% respectively.

Gideon Skinner, head of political research at Ipsos in the UK, said: “We know that concern about the cost of living and inflation is at the top of the public’s agenda, with the proportion saying it is an important issue facing the country at a 40-year high in Ipsos’ long-term trends. And this particularly manifests itself in concerns about energy and utility bills and in the value of people’s savings.

“But with the Bank of England stating they need to put up interest rates to help bring inflation down, there is concern about the impact of higher interest rates too – which suggests exploring additional solutions to help people who are facing financial difficulties will be high on the public’s wish-list for the new prime minister’s government.”

Interest rates have already increased from 0.1% in December to 1.25% in June as the Bank of England attempted to keep a lid on inflation, but are now expected to increase even further to 1.75%.

The Ipsos survey, which asked 1,750 British adults about their economic concerns on Tuesday and Wednesday, also found a quarter had had to dip into their savings to deal with the cost-of-living crisis in the last six months while nearly one in five had seen their household income decrease.

The poll also found levels of economic concern were higher among younger people.

Mr Skinner said: “This research also shows that while concerns about the cost of living, bills and savings are shared across all age groups, worries about housing costs (and rising house prices) are particularly acute among younger people, who are already more likely to say they have experienced a range of financial difficulties since the start of the year.”