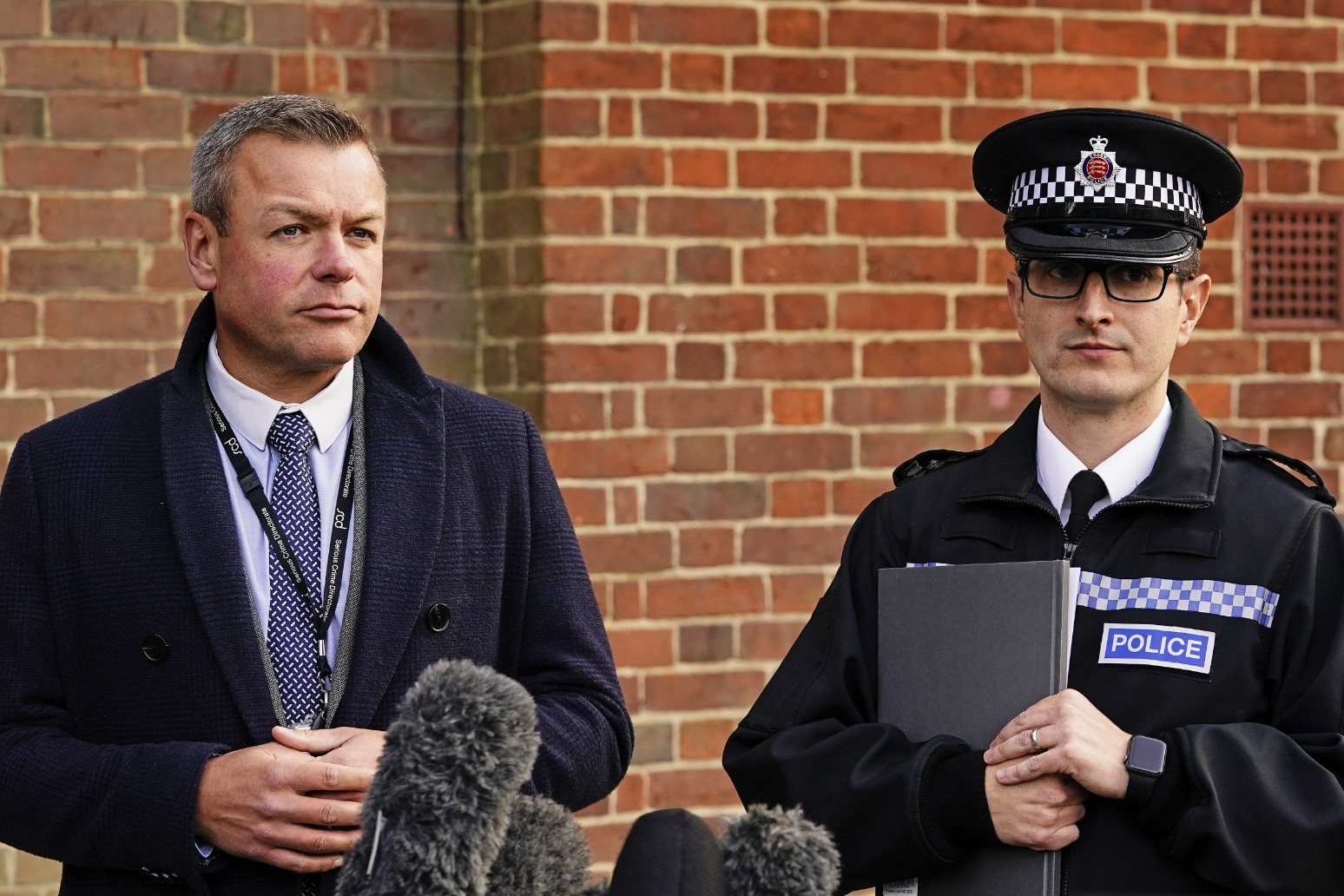 Two teens have died and one is injured.

A neighbour has described hearing shouts and someone “yelling out in pain” from the scene of a suspected double murder in Essex.

Police were called to the address at Regency Court in Brentwood at around 1.30am on Sunday morning.

They found three injured people, including two teenage boys who later died from their injuries.

The third person was treated for non-life threatening injuries.

Neighbour Mark MacIntosh told the PA news agency he had only just arrived home before he heard shouting and screaming coming from the nearby residence.

“I came home last night, I came in five minutes before I heard the shouts and screams,” he said.

“I said should I go down as I usually do if I think there’s something serious but I couldn’t hear.”

He said he paced around his flat wondering what he should do.

“And now as I reflect I realise that what I heard was somebody yelling out in pain who may have lost his life shortly thereafter.”

Eight men have been arrested on suspicion of murder in relation to the incident.

On Sunday afternoon a group of people carrying flowers arrived at the scene.

They were allowed through the police cordon to leave the flowers outside.

One teenage girl burst into tears as they approached the scene.

Another mourner refused to speak to the press, saying: “I don’t know anything.”

The police investigation is ongoing.

Chief Inspector Mark Barber, of Essex Police, said officers remain open-minded as to what happened, adding that investigations so far suggest it was an isolated incident and there is no wider threat to the Brentwood community.

“We would like to appeal to anyone who was in the Crown Street area of Brentwood between 10pm last night and 5am this morning who witnessed any suspicious behaviour between that time frame,” he said.

Anyone with any information has been asked to contact Essex Police on 101 and cite incident 125 of October 24.