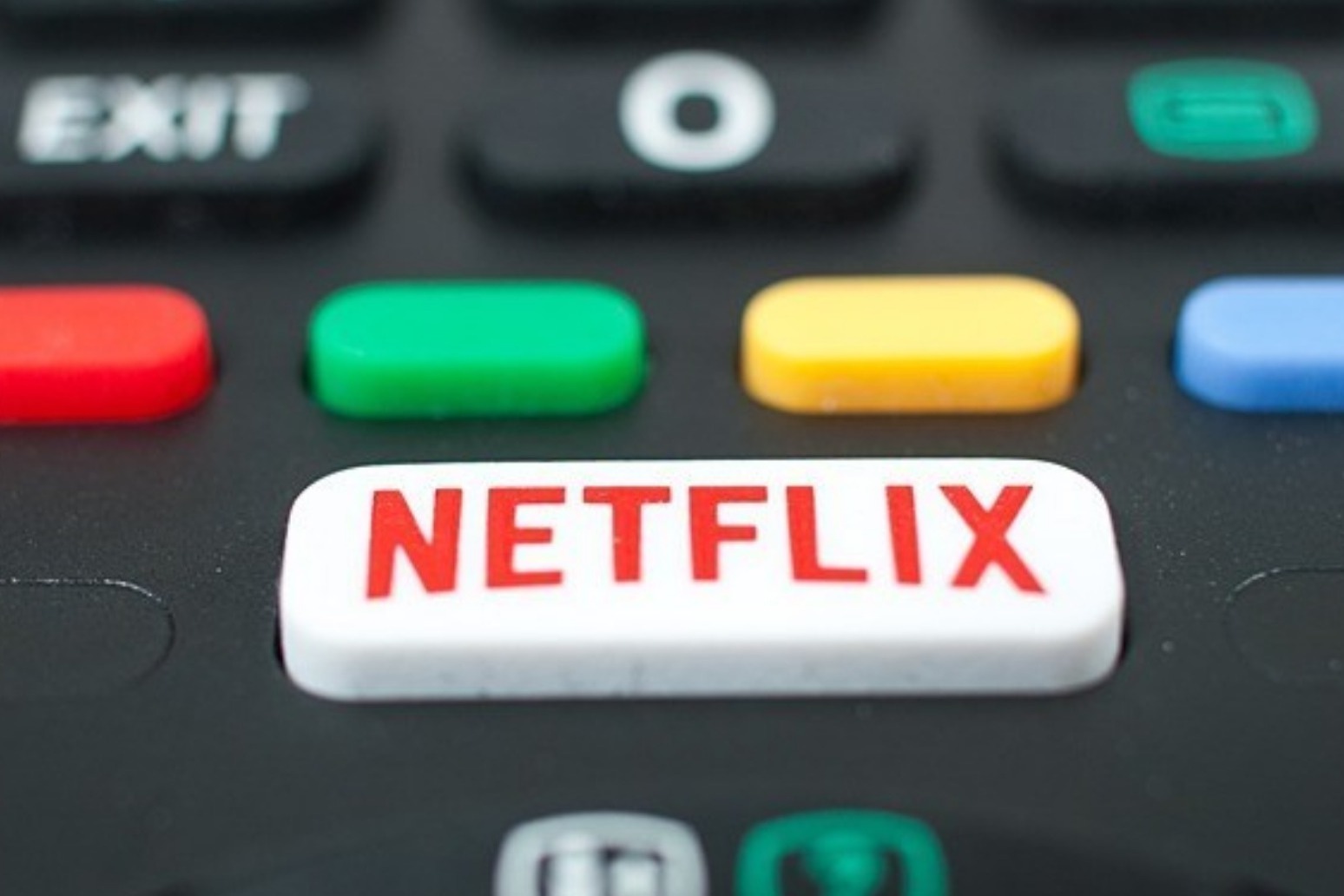 It will arrive on Netflix on Christmas Eve, after a limited theatrical release, according to the streaming giant.

Netflix has announced the release dates for its slate of forthcoming films, including a dark comedy starring Leonardo DiCaprio and Jennifer Lawrence.

Don’t Look Up is directed by Adam McKay and features the two Hollywood stars playing low-level astronomers attempting to warn the world of an impending catastrophe.

It will arrive on Netflix on Christmas Eve, after a limited theatrical release, according to the streaming giant.

Other highlights from the announcement of Netflix’s upcoming slate include The Harder They Fall, a Western starring Jonathan Majors and Idris Elba, which will begin streaming on November 3.

The drama is due to arrive on Netflix on November 10.

The Power Of The Dog, written by Dame Jane Campion and starring Jesse Plemons, Kirsten Dunst and Benedict Cumberbatch, has a December 1 release date.

Also on Netflix’s calendar are Schumacher, a documentary about revered F1 driver Michael arriving on September 15 and Diana: The Musical, billed as a ‘landmark musical event’ about the beloved princess and arriving on October 1.