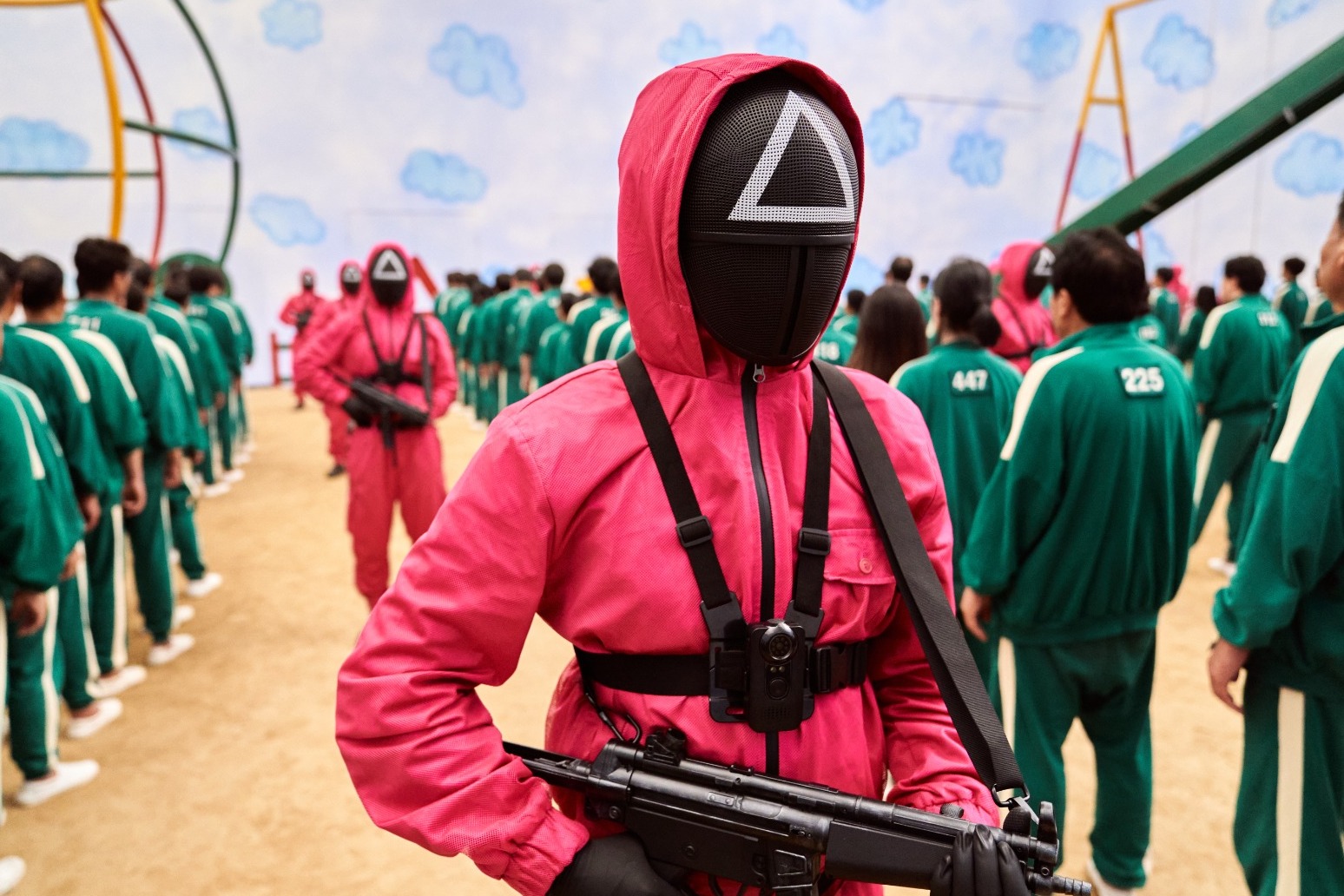 Netflix has announced it is bringing its megahit series Squid Game to life with a new reality competition series.

The 10-part competition will see competitors battle through a series of games inspired by the original show, alongside some new additions.

Strategies, alliances, and character will be put to the test as each round contestants are eliminated.

However, the streamer has confirmed that the players will not face the deadly consequences of the drama series, and their worst fate will be going home empty-handed.

“We’re grateful for his support as we turn the fictional world into reality in this massive competition and social experiment.

“Fans of the drama series are in for a fascinating and unpredictable journey as our 456 real world contestants navigate the biggest competition series ever, full of tension and twists, with the biggest ever cash prize at the end.”

Casting for the series is open, with English-language speakers from any part of the world encouraged to apply.

Squid Game holds the record as Netflix’s most popular series of all time, with 142 million households around the world watching the show within its first four weeks after it was released in September 2021.

It was recently announced that Netflix has renewed the show for a second season, with Hwang Dong-hyuk returning to directing duties.