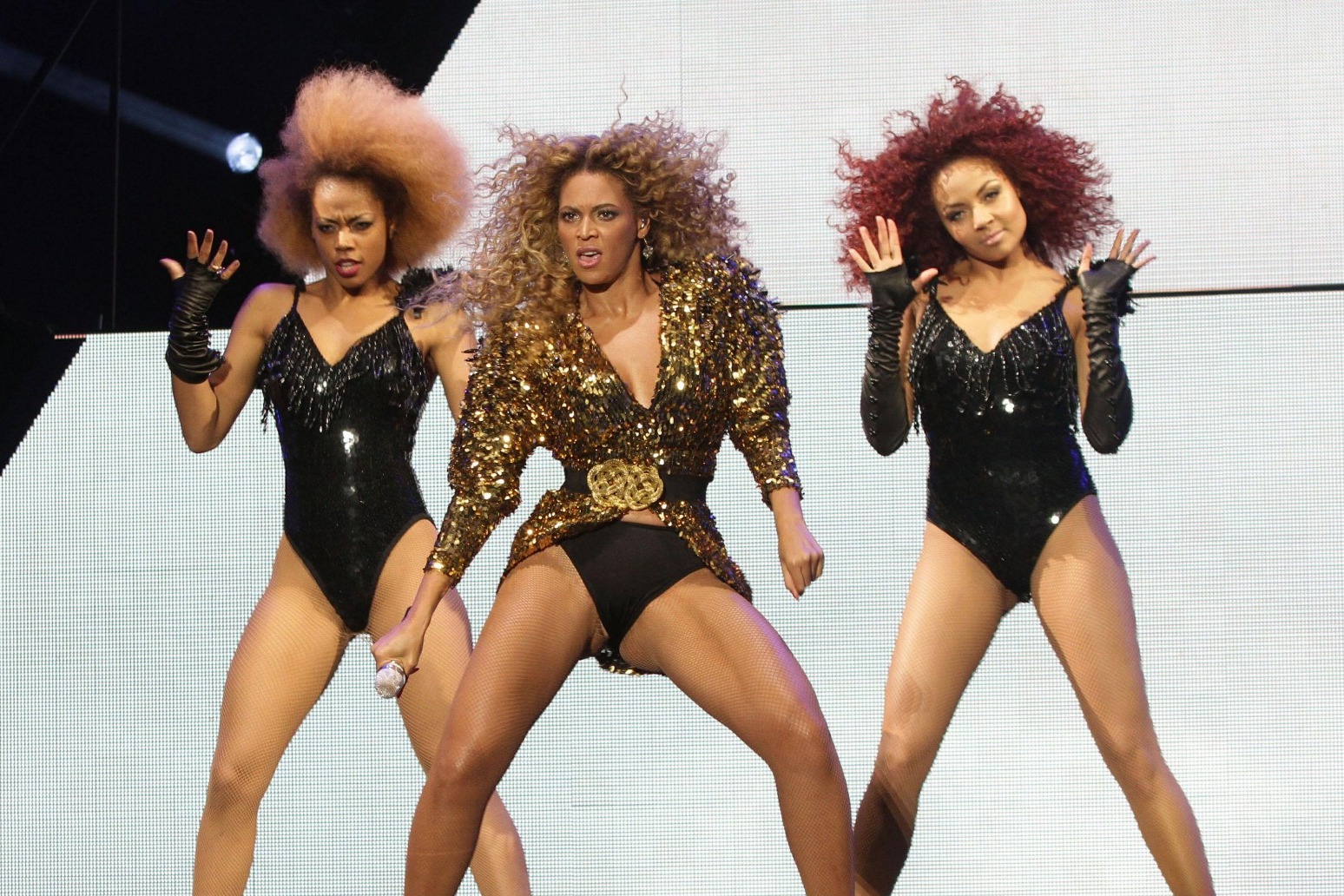 The 16-track album is the 40-year-old pop superstar’s first release in six years, and was due to drop officially on Friday.

But audio files circulated on social media, and accessed by US media outlet Variety, reportedly allowing some listeners early access to the songs.

The news prompted outraged responses from Beyonce’s fans – known colloquially as the Beyhive – who urged people not to share links and listen to the record before its official release.

Following the announcement of the album, she shared a striking piece of artwork showing her astride a luminescent horse, wearing only silver jewellery wrapped around her.

“I hope you find joy in this music,” she wrote on Instagram.

“I hope it inspires you to release the wiggle. Ha! And to feel as unique, strong, and sexy as you are.”

Renaissance is expected to feature contributions from her husband Jay-Z, Drake, producer Skrillex and The-Dream