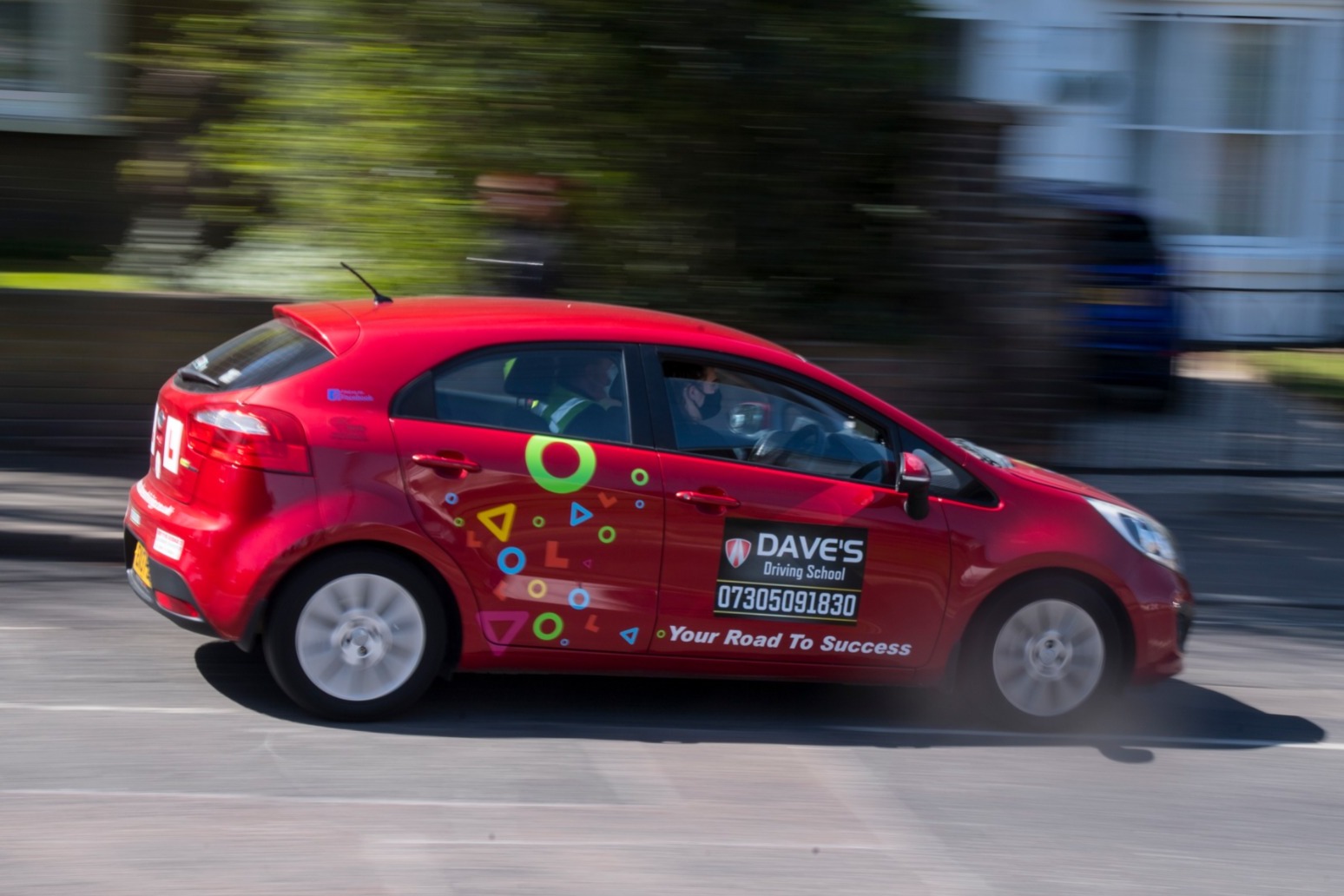 Scams include “ghost broking”, where fraudsters pretend to be insurance brokers to sell unrealistically cheap and fake policies, often to younger drivers.

Cash-strapped new drivers are being urged to watch out for bogus car insurance “deals” being promoted on social media.

The Insurance Fraud Bureau (IFB) issued the warning as thousands of learners prepare to pass their tests, following more than a year of disruption caused by the coronavirus pandemic.

Scams include “ghost broking”, where fraudsters pretend to be insurance brokers to sell unrealistically cheap and fake policies, often to younger drivers.

People could be paying hundreds of pounds for what in reality is no more than a photoshopped piece of paper, the IFB said. In some cases, scammers use stolen personal information to take out policies which are then doctored before being sold on.

When victims try to claim, they realise their policy is invalid and they have no cover.

If a collision is caused by the uninsured driver they may be liable for covering the costs, which can run into thousands of pounds.

Uninsured drivers can also have their vehicle instantly seized and are likely to receive six licence points. They may also face court, where they might receive an unlimited fine and a driving ban.

An uninsured driving conviction will show on records and can affect job prospects, the IFB warned.

Learner drivers in a driving school are typically covered by their instructor’s insurance policy, until they pass their test and need to take out motor insurance for their first car.

Stephen Dalton, head of intelligence and investigations at the IFB said: “The last thing new drivers need right now is to risk losing their car for no insurance because they’ve been duped by a scammer on social media.

“Drivers must carry out basic checks to make sure they’re buying car insurance through a trusted provider, or they’ll be making a very expensive mistake.

“I encourage anyone who’s seen evidence of an insurance scam to report it to the IFB’s confidential Cheatline online or on 0800 422 0421.”

Mark Magee, head of driver policy at the Driver and Vehicle Standards Agency (DVSA) said: “As well as ensuring you have the skills, knowledge and understanding attitude to drive safely, having valid insurance is of the utmost importance when you drive on your own.

“Check to make sure insurance brokers are genuine before parting with your money.”

– Avoid deals on social media or messaging apps and only purchase car insurance through reputable sellers.

– If buying through an insurance broker, check the seller is registered with the British Insurance Brokers’ Association (Biba).

– If buying directly through an insurer they should appear as a registered member of the Motor Insurers’ Bureau (MIB).

– Checks can also be made to see if insurance advisers are registered with the Financial Conduct Authority (FCA).