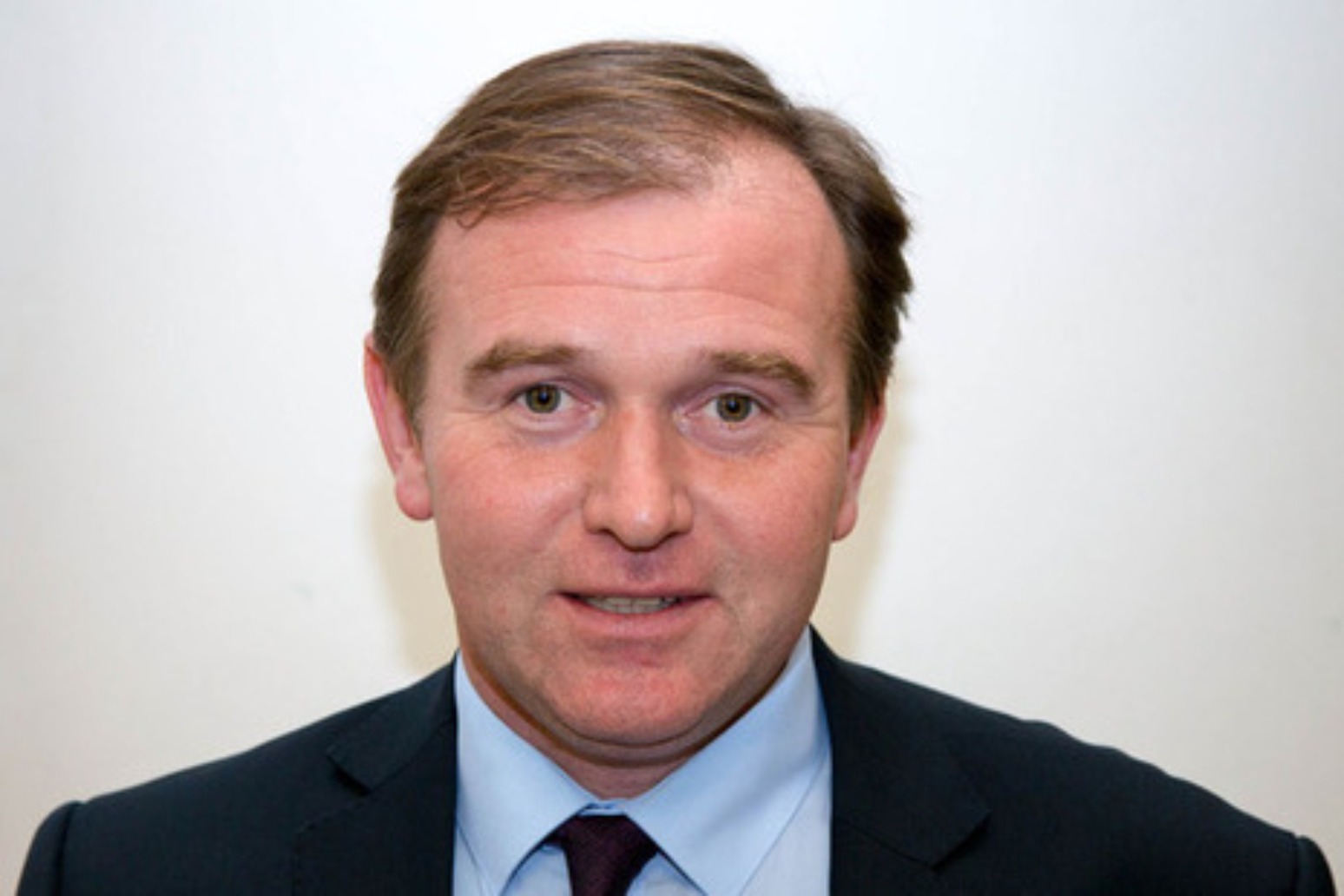 A tax on imports from countries with poor environmental records would protect green businesses in the UK, George Eustice has said.

A tax on imports from countries with poor environmental records would protect green businesses in the UK, George Eustice has said.

The Environment Secretary said the issue of a “carbon border tax” is being examined by officials in Whitehall.

But he insisted the Government will not bring in an arbitrary “meat tax” to increase prices on food to reflect the environmental costs associated with them.

“We’re not going to have an arbitrary meat tax or meat levy,” he told BBC One’s Andrew Marr Show.

“That’s never been on the cards. I’ve never supported it.”

Any move to a border tax on imports would take several years and Mr Eustice said it would ideally happen on an international basis.

Officials from the Treasury and Department for Business, Energy and Industrial Strategy are looking at models of how a carbon border tax might work.

“In an ideal world, it will be done multilaterally, with the whole world coming together to agree this,” said Mr Eustice.

“But it is going to be important. If you’re going to have carbon taxes at some point in the future, and emissions trading, you can only really make sense of that with a carbon border tax.”

The purpose of the tax would be to prevent pollution effectively being exported by bringing in products from countries without taking into account the emissions produced there.

“We would be saying, as countries, that we’re taking the action necessary to deal with this global challenge, but we’re not going to allow those producers in this country to be undercut by those who aren’t doing their share, and we’re not going to export pollution.

“So if you don’t want to export pollution, then you do at some point have to consider something like a carbon border tax.”