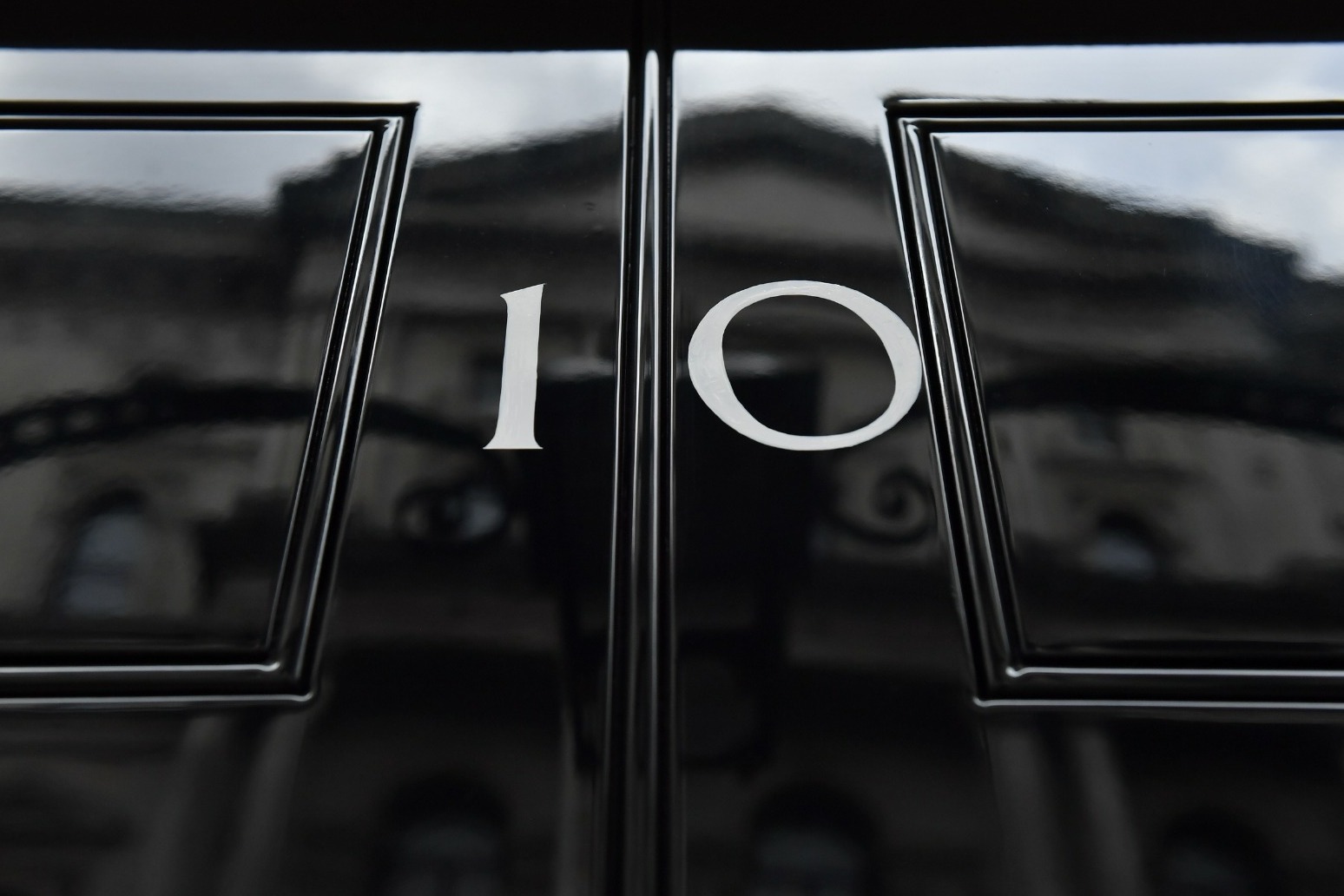 The new prime minister will need to deliver a plan of action to help companies in their first week in office, the president of the British Chambers of Commerce has said.

Baroness Ruby McGregor-Smith said the UK is already in a recession and small firms will need rapid help, similar to what they were given during Covid lockdowns.

“We’re talking about more and more and more SMEs, which are the lifeblood of our economy,” she told BBC Radio 4’s Today programme.

“They need more support now, as they did during Covid. This for us is no different.”

It comes as the BCC forecasts that the economy will have shrunk for three consecutive quarters between April and December this year, with inflation peaking above 14%.

The forecast clashes with the Bank of England’s projections, which are that the recession will start in the final quarter this year and then last through every quarter next year.

It will be a drawn-out recession, although shallower than the 2008 crash.

Baroness McGregor-Smith said neither prime ministerial candidate has spoken to her during the campaign.

“I’ve only had conversations with Rishi Sunak during the pandemic about the support required then,” she said.

Asked if she feels there is “recognition” from the pair that there needs to be emergency support available to help businesses, she said: “I don’t know. I can’t tell you if it’s there.

“We cannot be in a situation where more and more businesses are shutting down because of costs that are absolutely outside their control.

“I think unless there is immediate and urgent support, we will see many businesses close their doors this winter.

“The scale (of support) I think is going to have to be particularly considerable, and I think one of the big measures we are asking for, and have been for some time, is for Covid-style support to be given by measure of a Government emergency energy grant for all SMEs.”