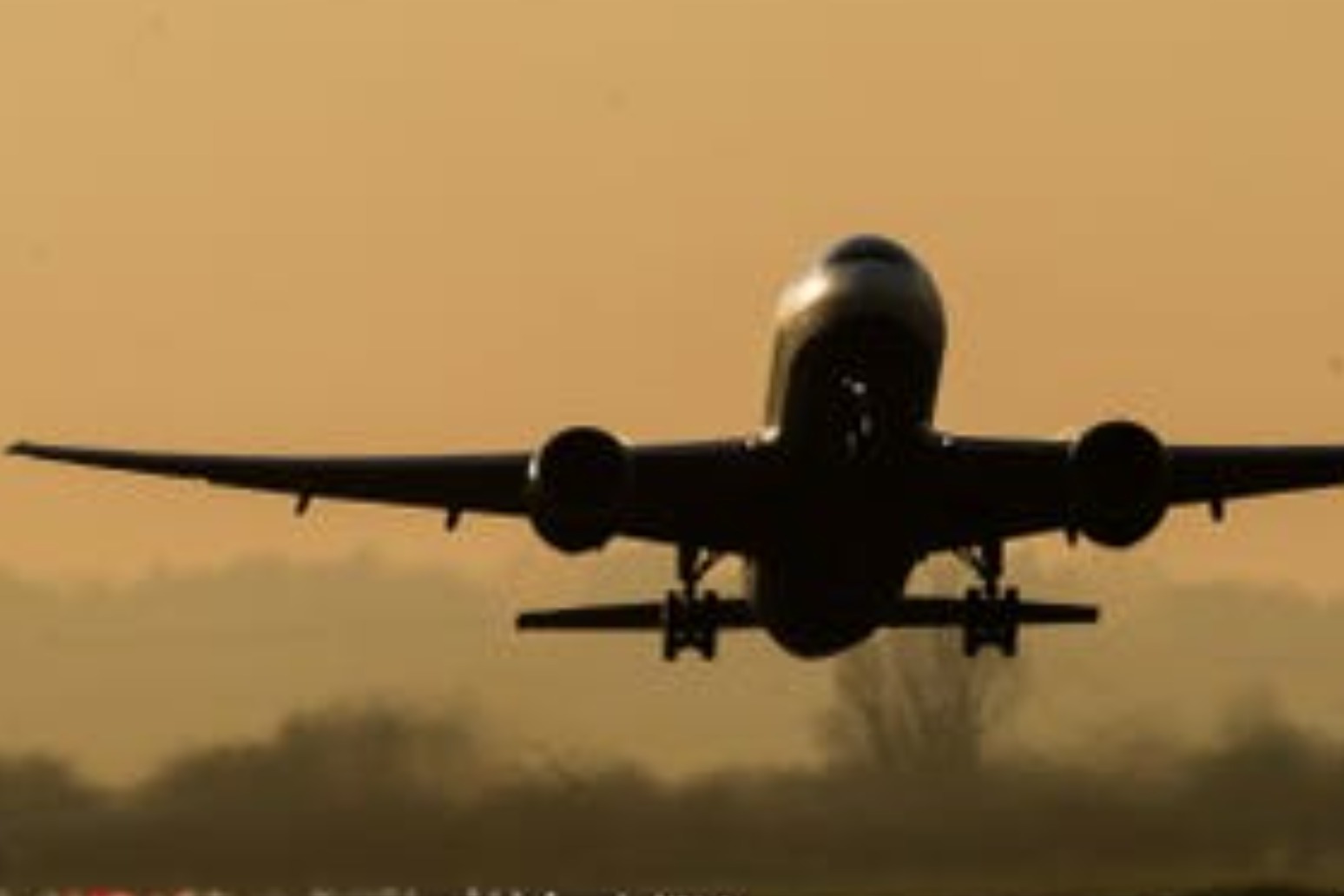 New rules that will require international travellers to test negative for coronavirus before arriving in England will come into force from Friday, a transport minister has said. From 4am on January 15, passengers arriving in England by boat, train or plane – including UK nationals – will have to take a test up to 72 hours before leaving the country of departure.

They will need to present proof of a negative test result to their carrier on boarding while the UK Border Force will conduct spot checks on arrivals.

New arrivals who flout the rules will face a minimum £500 fine, while the operator who transported them will also be fined.

Passengers will still have to quarantine for 10 days regardless of their test results, transport minister Robert Courts said in a statement.

British nationals attempting to return home who test positive must not travel and must follow the local guidance in their host country, and contact the nearest consulate if they need support.

“If a passenger arrives in England without a pre-departure negative test result they will be fined,” Mr Courts said.

“We will amend the International Travel Regulations so that fines, starting at £500, can be levied on non-compliant passengers.”

Travellers will have to take an internationally approved test, and Mr Courts said guidance on what was acceptable would be made available to passengers and carriers.

“We will keep test standards and innovative testing technologies under review,” he said.

The new rules apply to almost every country in the world, including those on England’s travel corridor list, and further compliance checks are due to be conducted by Border Force staff.

Passengers travelling to England from other UK countries, as well as the Isle of Man and the Channel Islands, will not be covered by the new regulations.

Children under 11 travelling from any country are also exempt from pre-departure testing.

The DfT said there would also be a limited number of exemptions for people like hauliers, air, international rail and maritime crew to allow the free flow of freight.

Travellers from three overseas territories – St Helena, Ascension Island and the Falklands – will be exempt due to lack of testing infrastructure.

Passengers from Antigua and Barbuda, St Lucia and Barbados will be exempt until 4am on January 21, again due to lack of testing infrastructure in those countries.

Mr Courts said: “Measures are likely to be in place until the end of the current lockdown, although a review will take place before the end of that period.”

He added: “With the addition of pre-departure testing requirements, our already robust system to protect against imported cases of coronavirus is further strengthened and will provide the greatest overall protection against the risk of transmission during travel to England and after arrival.”

Other countries in the UK are expected to announce their own plans for pre-arrival testing in the coming days.