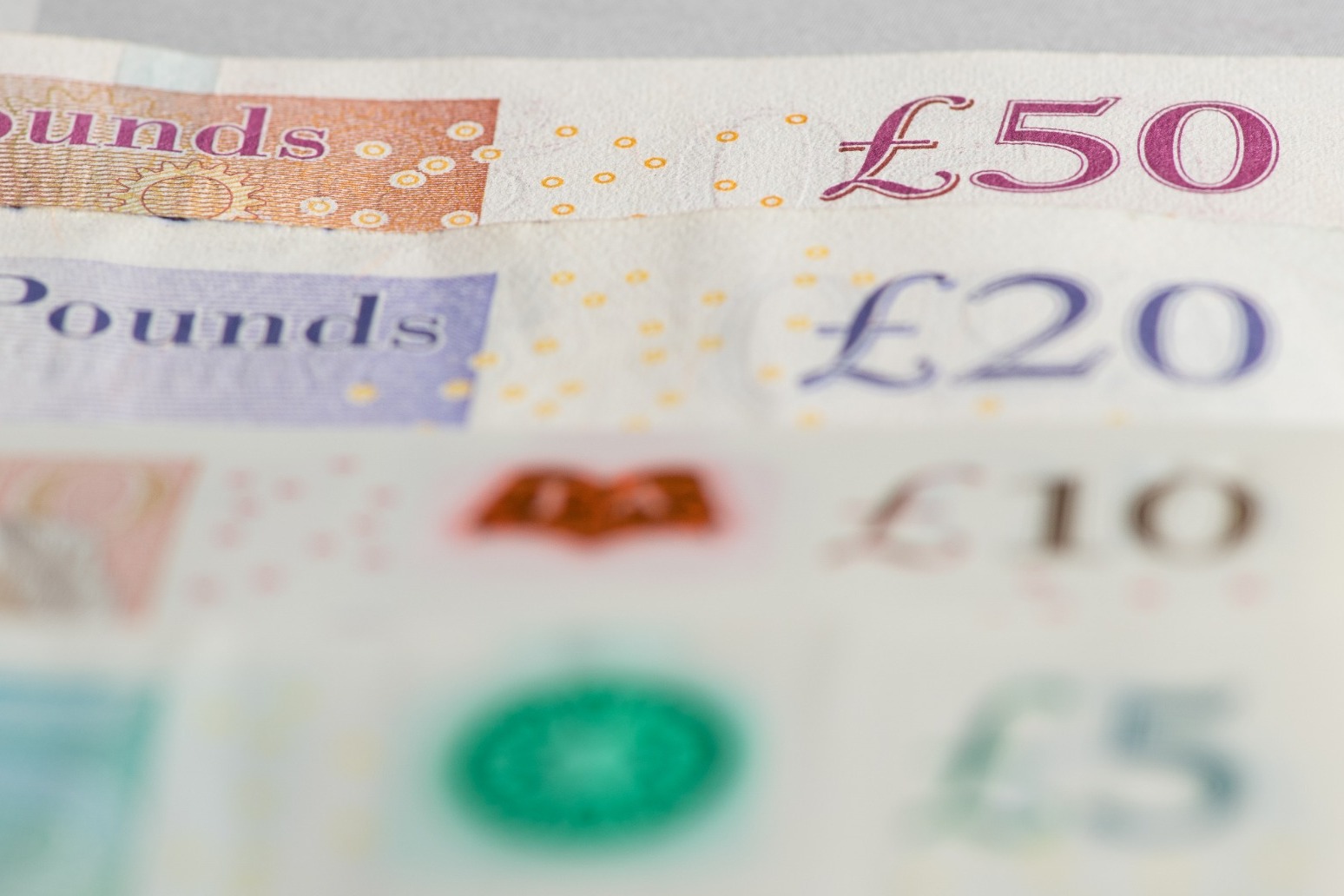 The introduction of new banknotes and stamps featuring the King’s image will be implemented in a way to reduce the “environmental and financial impact” of the changes.

The Royal Mail and Bank of England said they have received guidance from Charles’ royal household aimed at minimising cost and ensuring a sustainable transition.

Updated banknotes bearing the portrait of the King will be revealed by the end of the year, the Bank of England has said.

The notes are expected to enter circulation by mid-2024 with Charles’ portrait appearing on existing designs of the £5, £10, £20 and £50 bank notes.

The Royal Mail also confirmed the King’s image will replace the Queen on new 1st and 2nd Class definitive stamps, as well as all those of other values. Issues of special stamps will also feature a silhouette of Charles.

The Royal Mail said: “In line with guidance from the Royal Household, to minimise the environmental and financial impact of the change of monarch, existing stocks of definitive stamps that feature the late Queen and the special stamps which use her silhouette, will be distributed and issued as planned. The launch dates of some of the special stamps may change.

The Bank of England issued a press release with similar wording, saying existing stocks of notes featuring the Queen would continue to be issued and new notes only printed to replace worn ones and to meet demand for notes.

Notes featuring the Queen’s portrait would continue to be legal tender and only removed if worn or damaged.

Charles’ passion for promoting sustainability and the environment when he was the Prince of Wales is well known, and ranged from him addressing the Cop26 Climate Change summit, to recycling the bathwater from his Clarence House home to water his garden.

The Royal Mint has said coins stamped with the image of the King are likely to enter circulation in several months.

Coins featuring the late monarch will also remain legal tender and in active circulation, something that has happened in the past which ensures a smooth transition with minimal environmental impact and cost, said the Royal Mint.

There are approximately 27 billion coins circulating in the UK stamped with the Queen’s image and these will be replaced over time as they become damaged or worn, and to meet demand for additional coins.

The King’s new cypher has been revealed and over the coming years and months it will gradually appear on government buildings, state documents and on some post boxes.

The cypher feature’s the King’s initial C intertwined with the letter R for Rex – Latin for King – with III within the R denoting Charles III, with the crown above the letters.