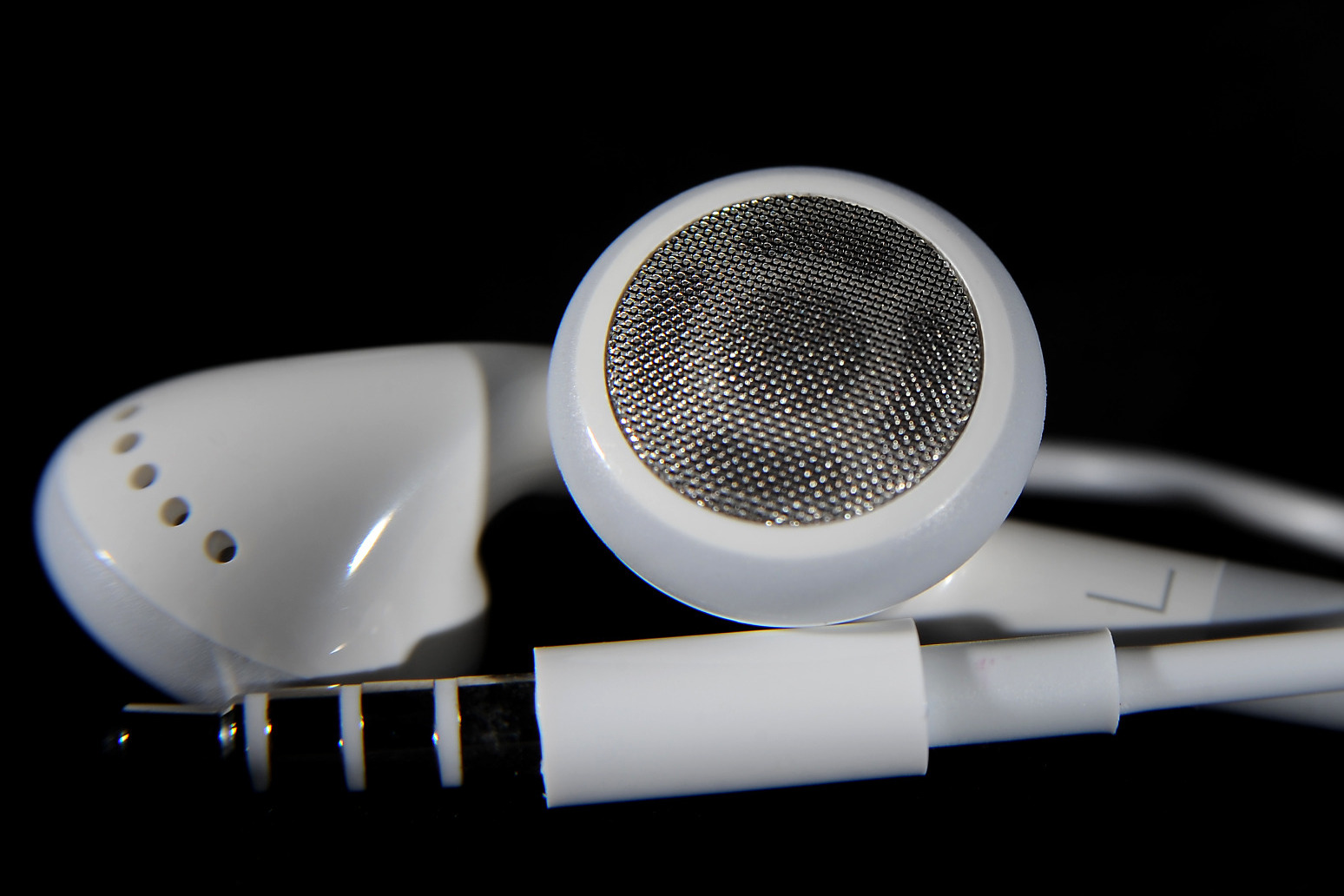 People can go more than a month without having a meaningful conversation with someone new because of how long they spent wearing headphones, research suggests.

A study by audio firm Jabra found that UK headphone users wore them for on average 58 minutes a day, with 38% keeping them on to actively avoid talking to others.

The research found that nearly half of those asked (47%) wear headphones when they go for a walk, 29% said they did so when travelling on public transport and 15% said they were headphones every day for non-work purposes, a figure that rises 30% among 16 to 24-year-olds.

It said people in the UK were now going, on average, five weeks without talking to someone new.

In response, Jabra has called on people to step away from their headphones for one day to reconnect with others around them.

The study has sparked concerns over loneliness and a lack of social interaction, particularly in the wake of lockdown restrictions during the pandemic.

Jabra’s research found that 32% of those asked said they were speaking to new people less often than they did before the first UK lockdown in March 2020, while 20% said they felt significantly less connected to others.