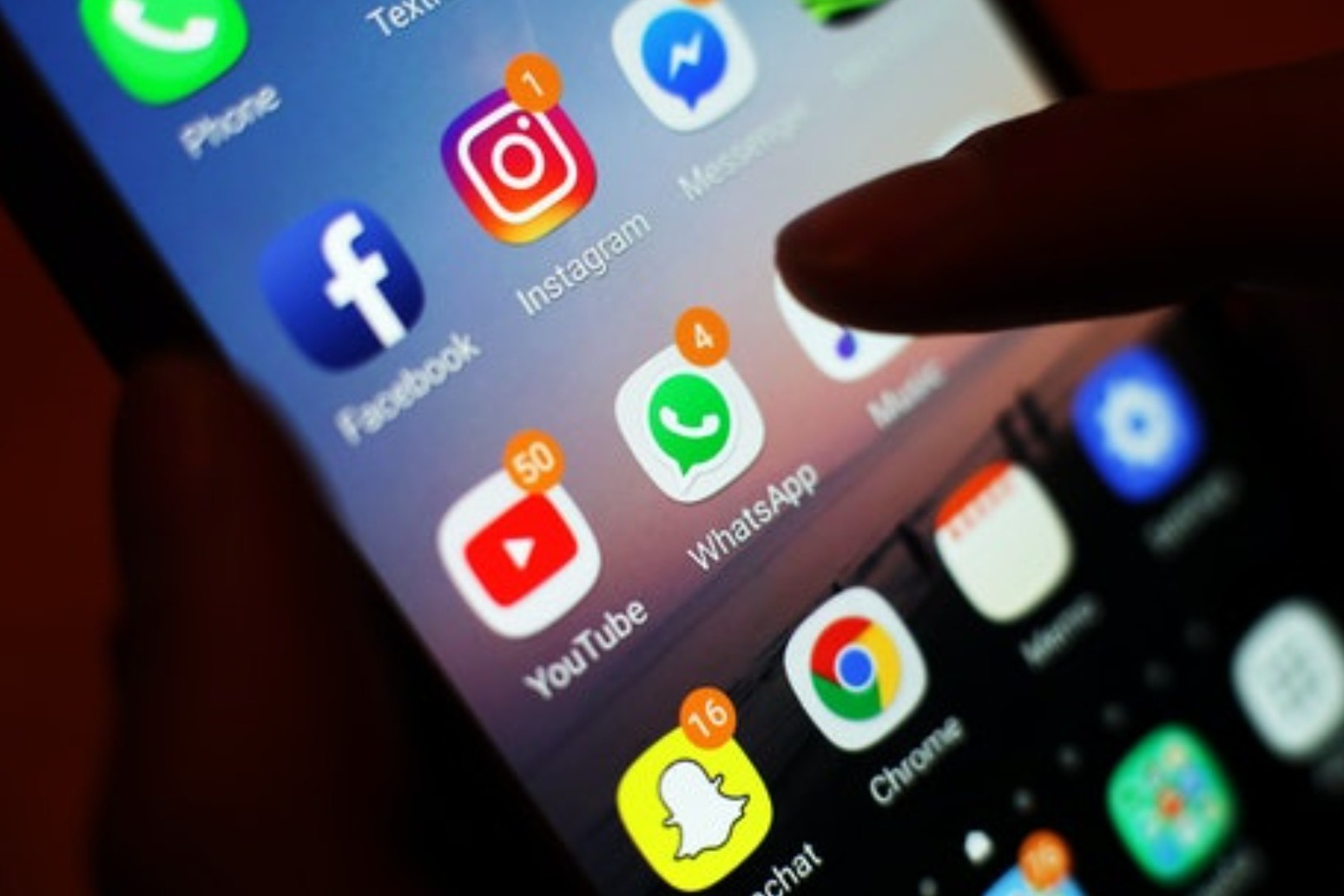 New Year’s Eve 2020 was the busiest day ever for voice and video calls on WhatsApp, the messaging app has said. Facebook, which owns the platforms, said it also saw a spike in group video calling on Messenger and in live broadcasts on Instagram and the native Facebook app.

According to the social network, more than 1.4 billion voice and video calls were made on WhatsApp on December 31, which the company confirmed was the highest number of calls in single day.

On Messenger, twice as many group video calls were made compared with a normal day on the service, and 55 million live broadcasts on Facebook and Instagram were also registered as users flocked to share New Year with others.

The coronavirus pandemic and ongoing lockdown restrictions around the world meant New Year celebrations were notably more muted than in previous years as people stayed at home instead of joining large gatherings.

Throughout the pandemic, Facebook said it has seen significant increases in video calling as users looked to stay in touch with friends and family while social distancing measures have been in place.

“However, in March 2020, the early days of the pandemic produced traffic spikes that would dwarf New Year’s Eve several times over – and it lasted for months.

“This year, New Year’s Eve looked a lot different, and we had engineering teams across Facebook’s apps, ready to support any issue, so the world could ring in 2021.”