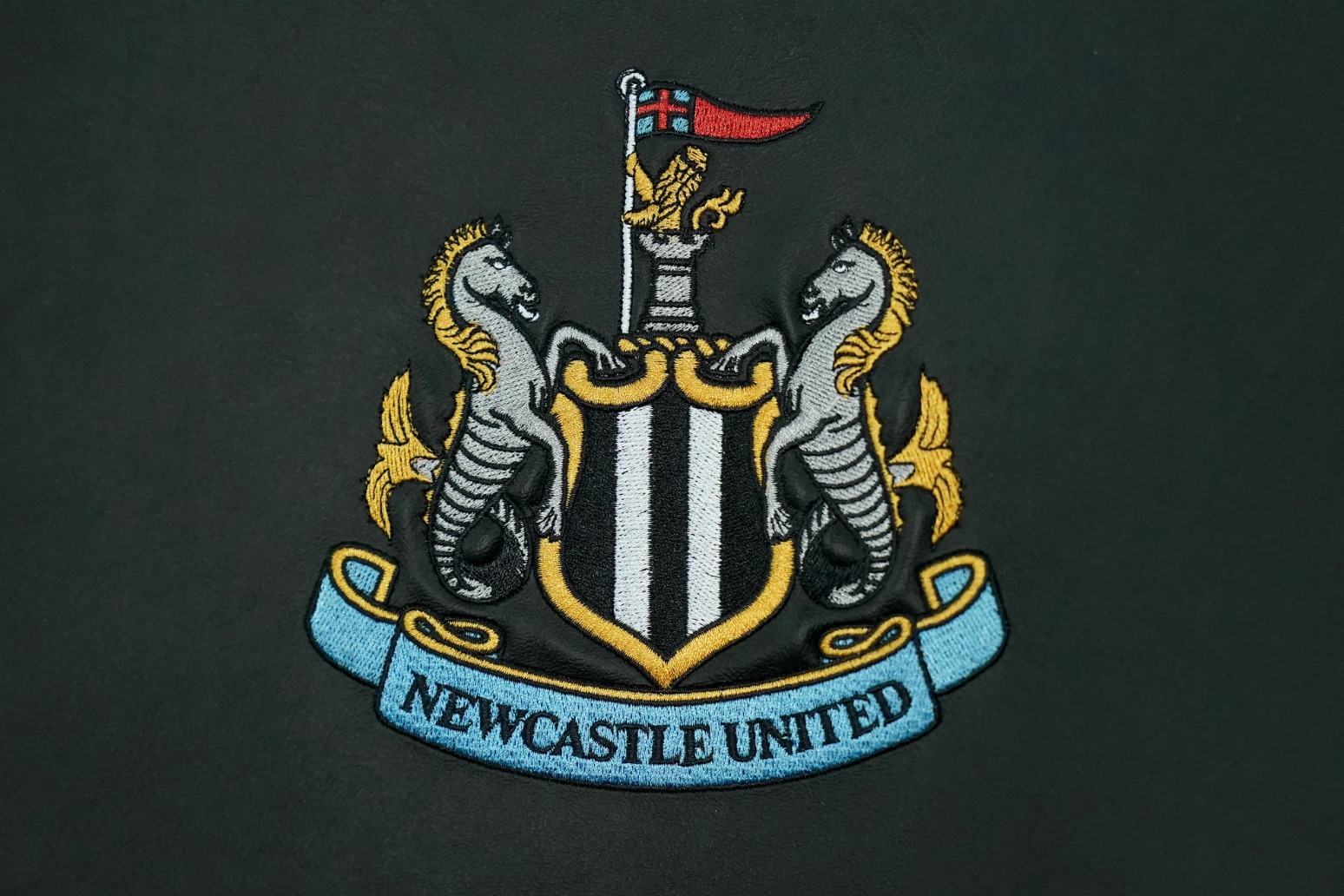 Newcastle are to install rail seating this summer in anticipation of the introduction of safe standing at St James’ Park.

The Magpies have revealed they will make provision in the away section at the Leazes End of the stadium in the coming weeks following guidance from the Sports Ground Safety Authority, and extend it to home sections as early as next year, subject to a consultation process.

Spectators will not be allowed to stand at games until the stadium has been licensed under new rules, confirmed last week by the Government, which will allow Premier League and Sky Bet Championship clubs to introduce safe standing from next season, with Cardiff, Chelsea, Manchester City, Manchester United and Tottenham having taken part in a pilot scheme.

Newcastle’s head of safety and security Dave Gregory told the club’s official website: “We are committed to making St James’ Park as safe as possible for everyone, and we look forward to working with our supporters to identify an area for fans who may wish to stand in future.”

Once a licence was granted, fans would be allowed to stand at St James’ Park in allocated spaces behind a barrier or a rail in specified areas, with each supporter having to occupy the same space they would take if they were sitting with a traceable, numbered ticket.

Football Supporters’ Association chief executive Kevin Miles said: “Match-going supporters know the benefits of safe standing are enormous with better atmospheres and more choice for fans, whether they prefer to sit or stand.

“The FSA has always made the case that football clubs should be able to talk to their fanbase and work together to find the ideal mix of seating and standing at every club.

“That’s now possible and it’s no surprise at all that more clubs are already looking to join last season’s early adopters and install their own safe standing areas.”