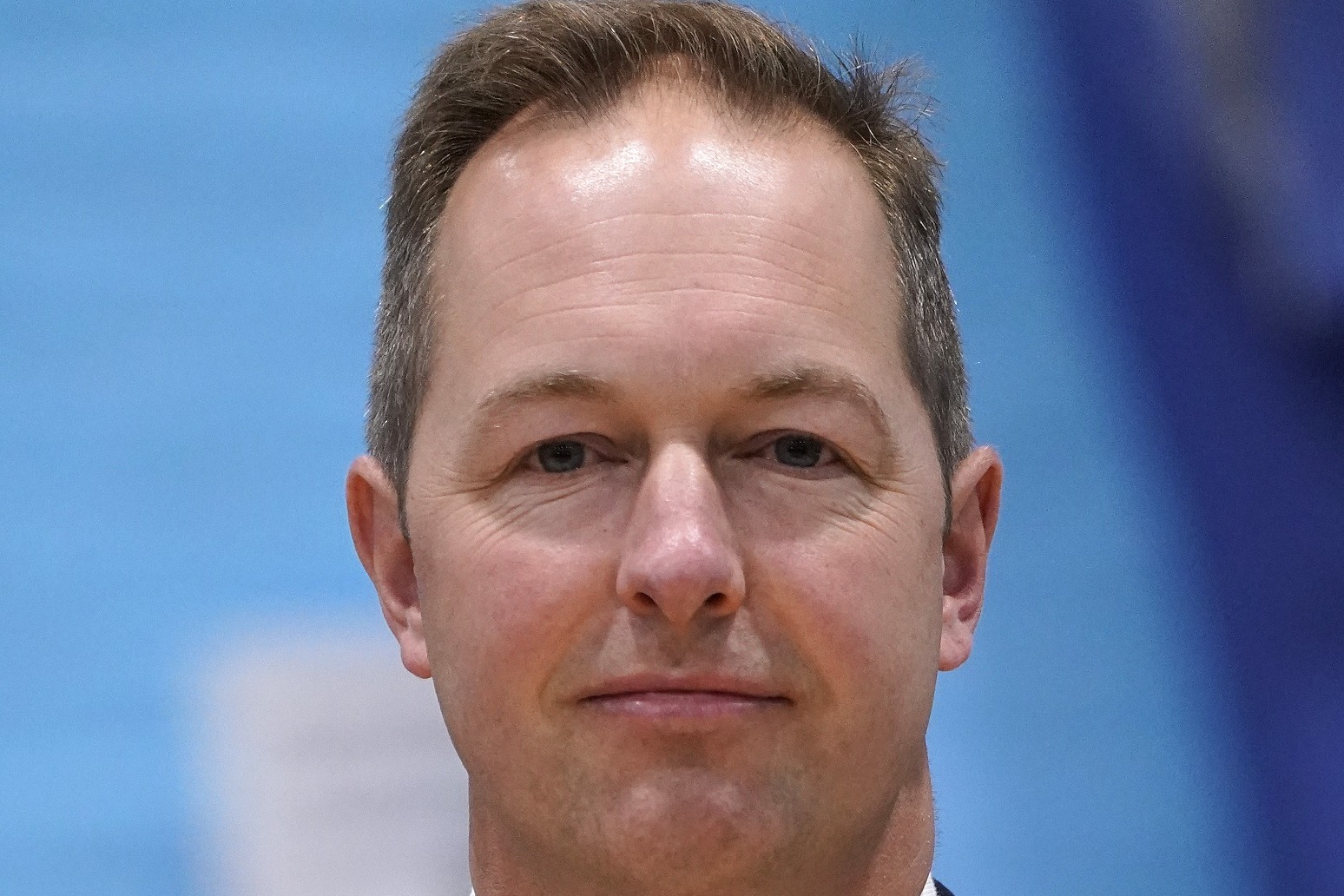 Newly-elected Liberal Democrat MP Richard Foord, who overturned a Conservative 24,000 majority to win the Tiverton and Honiton by-election to send shockwaves through British politics, has called on Boris Johnson to quit as Prime Minister.

The Liberal Democrats overcame a huge Tory majority to win by more than 6,000 votes in the poll caused by the resignation of Conservative Neil Parish after he was caught viewing pornography on his phone in the House of Commons.

Mr Foord, a married father-of-three, said in a speech after his election: “Tonight, the people of Tiverton and Honiton have spoken for Britain.

“Ours is a great country and there’s no greater part of it than Devon. But everyday Boris Johnson clings to office, he brings further shame, chaos and neglect.”

The former Army major said the loss of one of the Conservatives’ most safe seats meant many Tory MPs were now in their sites.

“Communities like ours are on their knees. Every one of us standing on this stage tonight, standing as candidates has heard the pain people are suffering as the cost-of-living crisis starts to bite,” he said.

“Yet when Boris Johnson could be fighting for farmers, for our NHS and for rural services, he’ll be fighting once again to save his own skin.

“I also have a simple message for those Conservative MPs propping up this failing Prime Minister: The Liberal Democrats are coming.

“If you don’t take action to restore decency, respect and British values to Downing Street, you too will face election defeats like the one we have seen here tonight.

“It is time to do what’s right for our country. You know in your heart that your leader is not the person to lead this great nation into the future.”

Losing the Tory stronghold will be seen as a sign of Mr Johnson’s diminishing electoral appeal after partygate and amid the cost-of-living crisis, and could spark a further backlash against his authority.

Combined with the loss in Wakefield, it is only the seventh time a government has suffered such a double defeat since the Second World War.

Mr Foord said the UK was “crying out for leadership” and Mr Johnson was “unfit to lead”.

“These are difficult times for our country. The cost of living crisis – as we know here in Devon – is hitting hard: people are forced to choose between filling up their car, or putting food on the table.

“Our local NHS is teetering on the brink. Our rural economy is in a precarious state with people’s livelihoods at risk.

“Our country is crying out for leadership. I served as an officer in the British Army for 10 years Mr Johnson and I can tell you that leadership means acting with decency and integrity.

“It means keeping your word. It means setting an example and putting other people’s needs before your own.

“I served alongside friends who personified these values, and laid down their lives in service of their country.

“And yet your behaviour Mr Johnson, makes a mockery of leadership. By any measure, you are unfit to lead.

“The people of Tiverton & Honiton have told you tonight that enough is enough. They demand a change.

“The only decent course of action left open to you is to heed their call and resign.”

Lib Dem leader Ed Davey said: “The Liberal Democrats have made political history with this stunning win. It is the biggest by-election victory our country has ever seen.

“This should be a wake-up call for all those Conservative MPs propping up Boris Johnson. They cannot afford to ignore this result.

“The people of Tiverton and Honiton have spoken for the country. The public is sick of Boris Johnson’s lies and law-breaking and it’s time for Conservative MPs to finally do the right thing and sack him.”