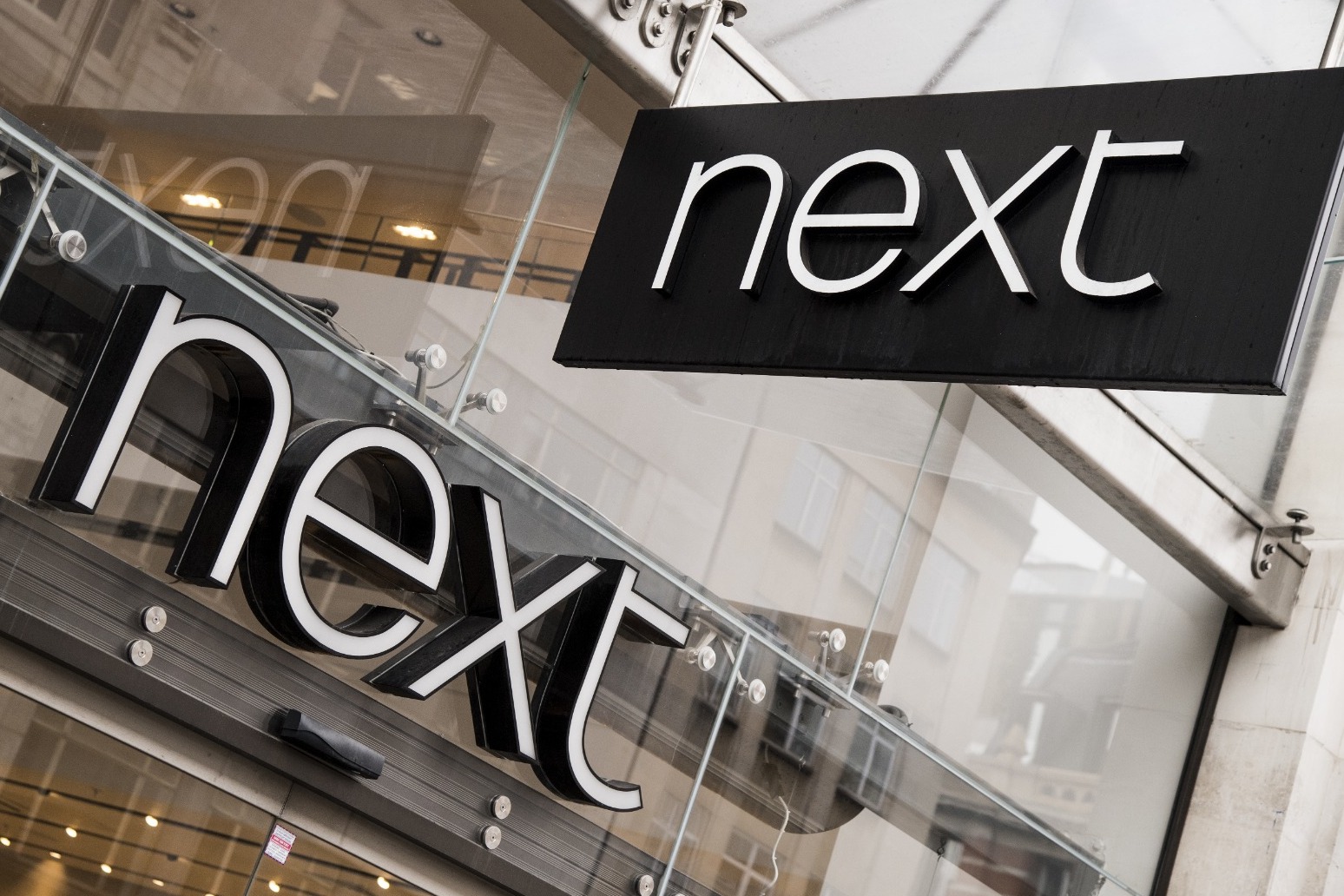 Fashion brands Next and Boohoo will shed light on how consumer budgets are faring in the current high-inflation environment when they reveal their latest company results next week.

FTSE 100-listed Next is expected to tell shareholders that its sales grew during the first half of the year as the chain saw a resurgence in shoppers visiting stores and stocking up on clothes for the warmer weather.

However, bosses may deliver a word of warning over the impact of higher living costs on consumer spending power.

In August, Next said that inflation is likely to affect sales in the second half of the year with its prices set to rise by as much as 6% in autumn and winter, coupled with households having less disposable income to spend on non-essential items.

But investors will be keeping an eye out for a shift in outlook following the Government’s recent energy support package which promised to cap typical household electricity bills at £2,500 a year from October.

It means that households could have more purchasing power than previously thought and have a knock-on effect on retail spending.

Next is expected to post pre-tax profits of £380 million for the first half of the year, according to analysts at Numis Research. This leaves just under £500 million still to raise to reach the £860 million annual profit which Next guided towards in its most recent update.

The fashion giant had lifted its full-year outlook by £10 million as a result of better-than-expected sales in the first half of the financial year.

It will unveil its half-year results on Thursday September 29.

Investors will also be looking to online fashion rival Boohoo’s interim results on Wednesday September 28 for an indication of how the retail sector is faring.

In its previous quarterly results in June, the company reported a slump in sales as it battled against waning consumer confidence, intense competition and higher returns.

Analysts at Numis Research noted that Boohoo has since introduced a £1.99 returns fee for customers which investors may expect an update on, as well as the recent move to set up new automated warehouses.

Boohoo is expected to report a slight decline in sales of 1% for the second quarter of the year, Numis Research said.

Shareholders will also be mindful of updates on the retailers’ exposure to higher costs and whether these will be passed through to its prices.