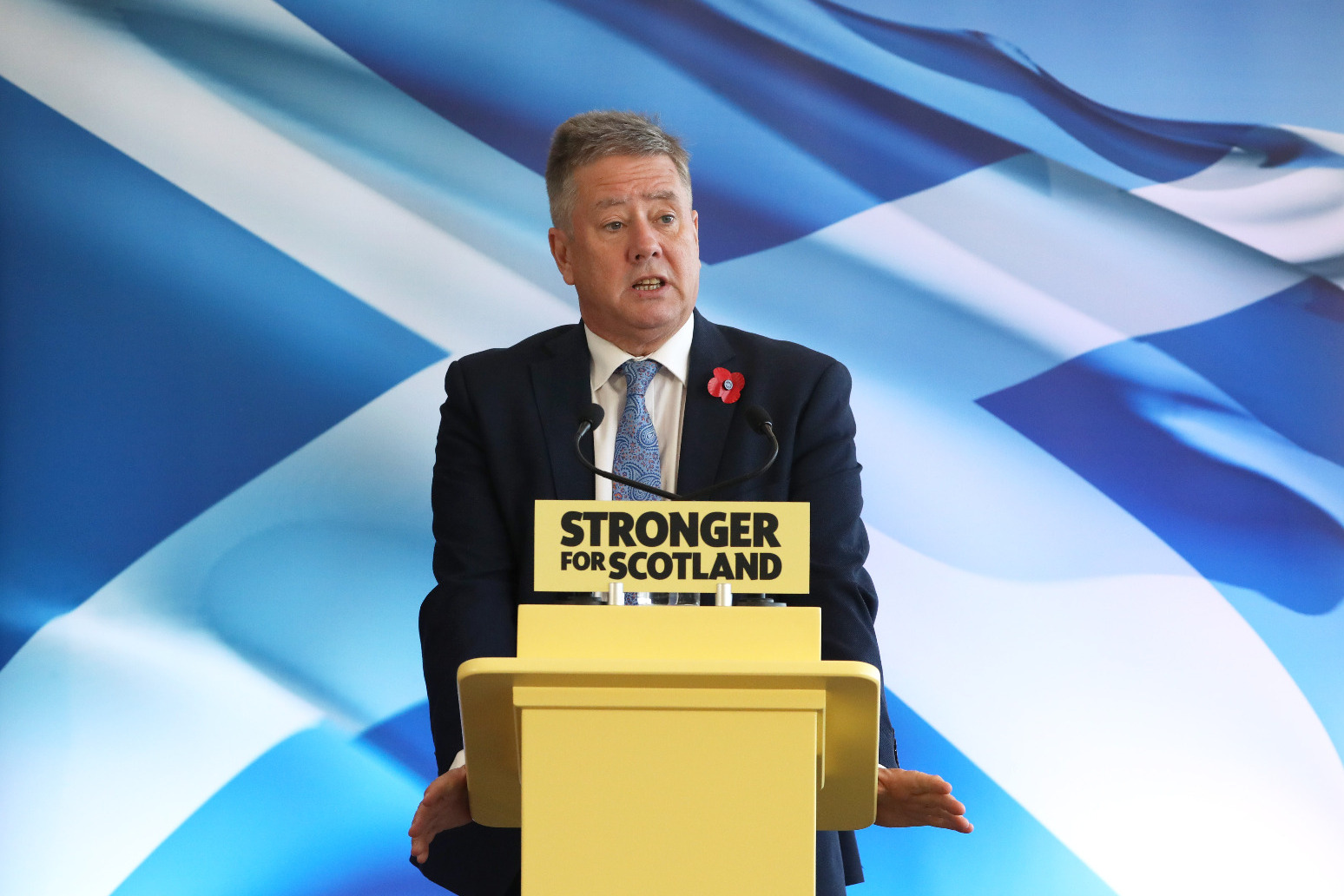 That’s according to Keith Brown, who is deputy leader of the SNP

Scotland will be the loser regardless of who replaces Boris Johnson as prime minister, an SNP MSP has said.

Keith Brown, who is deputy leader of the party, said the chaos of the past few days only emphasises the need for Scottish independence.

His comments come as Mr Johnson succumbed to pressure and resignations from his Cabinet and ministers, quitting as Prime Minister on Thursday.

Mr Brown said regardless of leader, Scotland’s interests will not be represented in Westminster.

A referendum on Scottish independence is expected to be held in October 2023, depending on the outcome of a Supreme Court ruling.

Mr Brown said: “The events of the past week, months and years of Westminster chaos have shown exactly why Scotland needs to forge its own path as an independent nation now more than ever.

“It does not matter who wins the contest to become the new Tory leader.

“Ultimately, Scotland will be the loser and the next prime minister will still not have Scotland’s best interests at heart.

“Westminster control means continual uncertainty for the people of Scotland as they struggle to put food on the table and heat their homes.

“Only with independence can Scotland finally forge its own path towards further away from the chaos of the broken, corrupt and shambolic Westminster system, and towards a fairer, wealthier and happier country.”

A UK Government spokesperson said “now is not the time” for another referendum.

They added: “People across Scotland want to see both of their Governments working together on the issues that matter to them.

“That includes tackling the cost of living, ensuring energy security, leading the international response against Russia’s invasion of Ukraine and growing our economy. That remains our priority.

“A decision has been taken by the First Minister to publish a Bill, and the Lord Advocate has made a referral to the UK Supreme Court. UK Government law officers will now consider their response.”