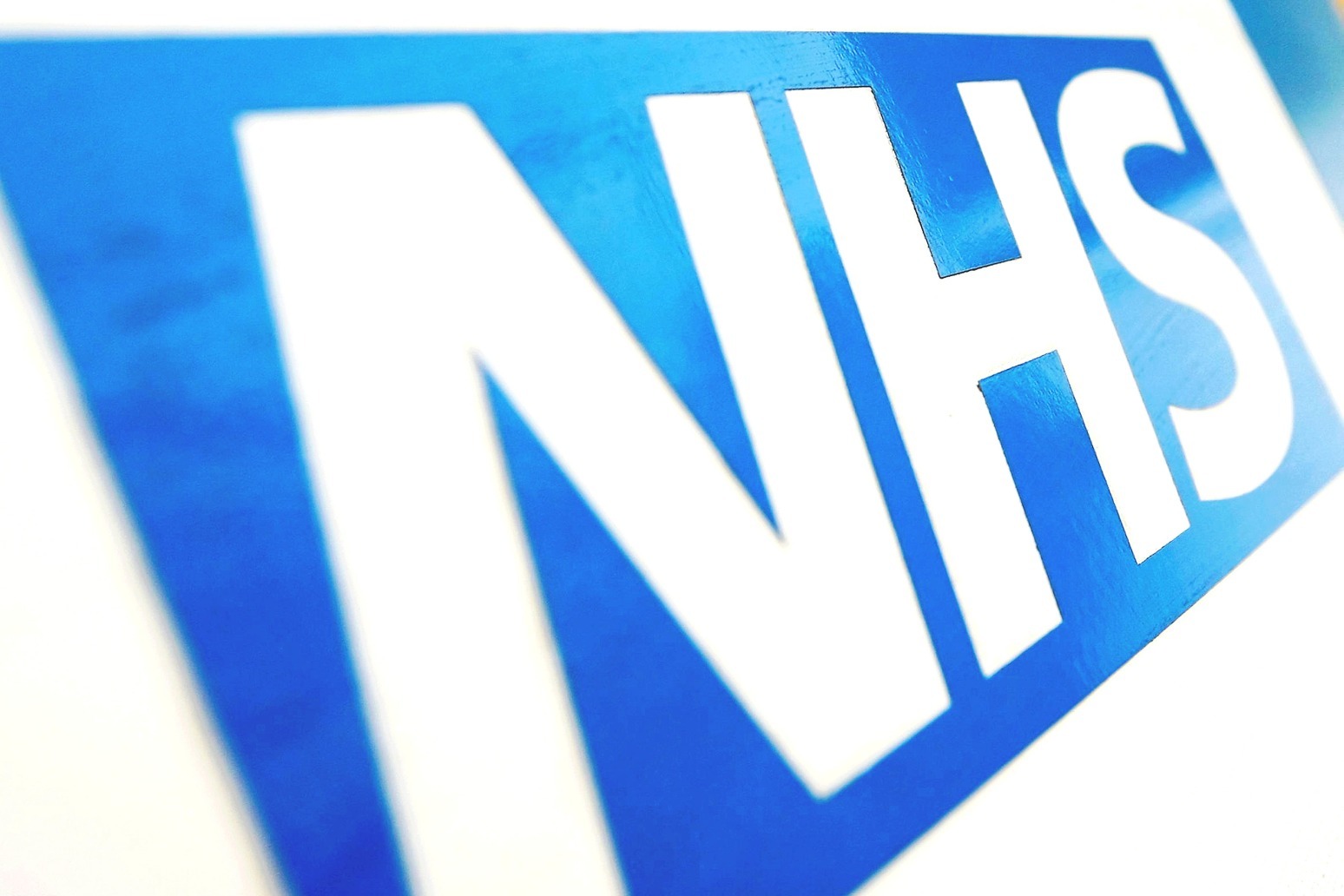 NHS staff could play the role of the striking miners that brought down the Conservatives in 1974, a leading economic historian has said.

Jim Tomlinson, professor of economic and social history at Glasgow University, said Britain was not heading back to the 1970s despite similar concerns over inflation and industrial action.

He told the PA news agency: “Clearly there are similarities, and most obviously the kind of supply side shock of higher oil prices, but beyond that I think so many things are different.”

One key difference Prof Tomlinson identified was not only the size of trade unions but their symbolic importance.

He said: “I think the line-up is very, very different. There are no coal miners, to state the bleeding obvious, who had a substantive and symbolic importance in the early 1970s.

“Coal miners as the symbol of the unionised working class have simply disappeared. I don’t think railway workers have the same place in political argument that coal miners did.”

However, Prof Tomlinson suggested NHS staff could pose a greater political risk to the Government if they decided to begin industrial action.

He said: “I think that’s politically the hardest thing for them to deal with.

“With railway workers, it’s pretty easy to mobilise a story about commuters being workers too. But politically, the NHS is kind of like coal miners in the 70s.

In one sense, Prof Tomlinson said, an NHS strike could be more damaging to the Government than the strikes of the early 1970s or the Winter of Discontent in 1978-9 as it employs a larger proportion of the workforce than the industries that walked out in the 1970s.

NHS nurses backed strikes in a vote in December 2021 but failed to secure the 50% turnout required before industrial action can take place.

Rising inflation and restraint on public sector pay has sparked fears that another ballot could be more successful, leading to a walkout among NHS staff.

Prof Tomlinson added: “The NHS is now the biggest employer in Britain by a mile and it’s highly unionised.

He also said that greater inequality now, combined with the greater impact of inflation on lower paid, public sector workers meant the “standard rhetorical arguments” about corporate profits and bosses’ salaries rising could have more impact.

“We’ve seen inequality, bankers’ bonuses shooting up and corporate profits rising, so there’s much more substance to the claim that inflation is being much more differentially felt than in the 70s.”