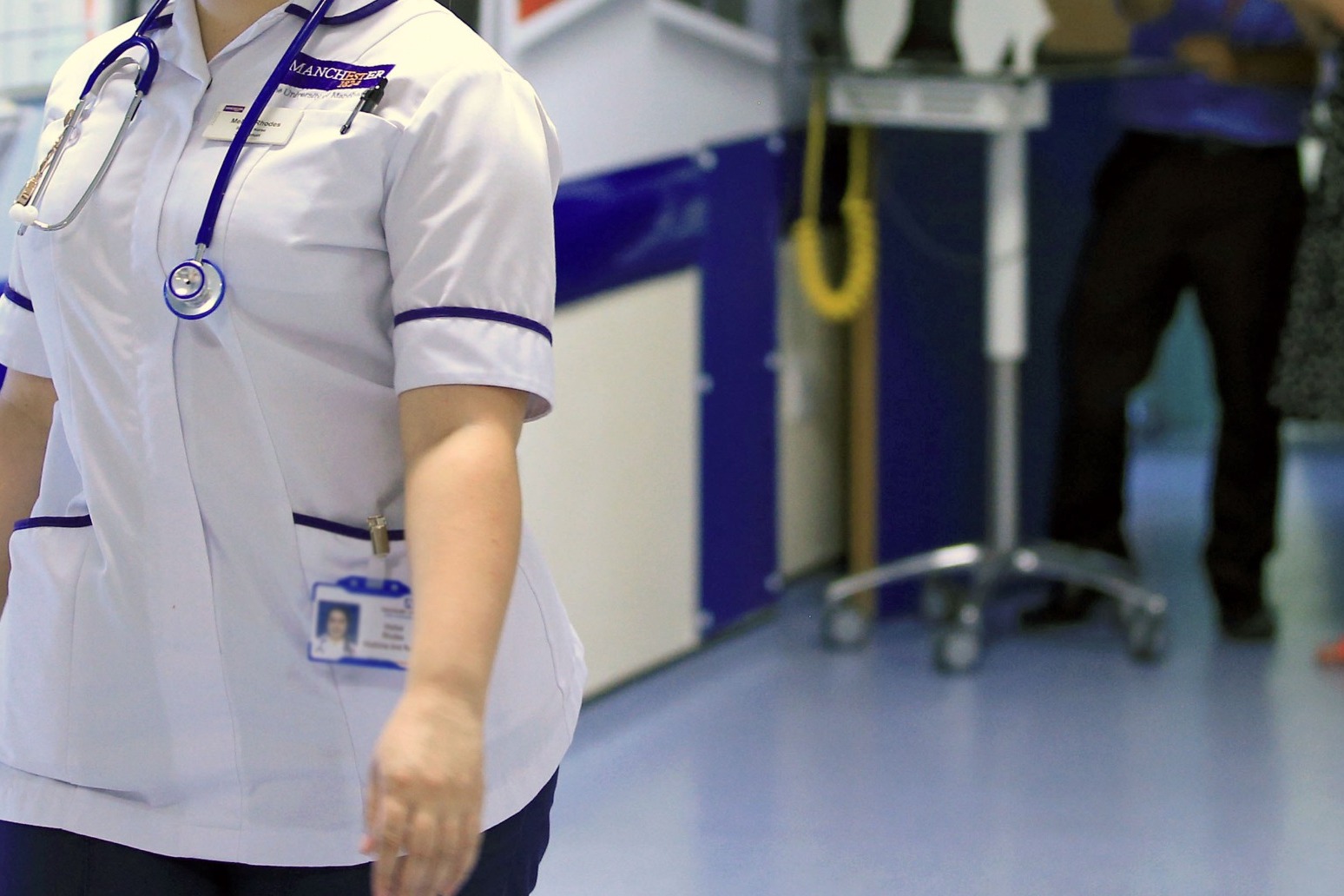 The NHS is stepping up its NHS vaccination programme against monkeypox in London as more supplies of a jab come on stream.

On Tuesday, the UK Health Security Agency (UKHSA) said it had procured 100,000 more doses of an effective vaccine as monkeypox cases continue to rise.

While anyone can get monkeypox, the majority of cases in the UK continue to be in gay, bisexual and other men who have sex with men.

Vaccination experts have recommended that gay and bisexual men at higher risk of exposure to monkeypox should be offered the smallpox vaccine Imvanex.

While the vaccine is available across England, London will receive additional doses of the existing supply in an effort to break chains of transmission as quickly as possible.

NHS England said thousands more people who are eligible in the capital will now be contacted about getting their jab as plans are scaled up and more supply becomes available.

The public should wait to be contacted about a vaccine.

Steve Russell, NHS director of vaccinations, said: “While the risk of monkeypox remains very low and nearly every case we have seen so far has recovered quickly, over 2,000 people have been affected by the virus.

“On the whole, the cases we are seeing are among gay and bisexual men or men who have sex with men, with a significant number coming from London and so it is vital that those who are most likely to get the virus get vaccinated as quickly as possible.

“The NHS is now scaling up its plans to get people vaccinated, particularly in London, thanks to the efforts of staff who are working hard to help stop onward spread, in line with UKHSA advice.

“Thousands more people will be invited very shortly with the number of clinics expanded too, and as we have done with the most successful Covid vaccination programme in history, the NHS will leave no stone unturned in ensuring everyone who is eligible can get protected.

“We are asking people to wait to be contacted and to come forward at the earliest opportunity possible when invited to get vaccinated.”