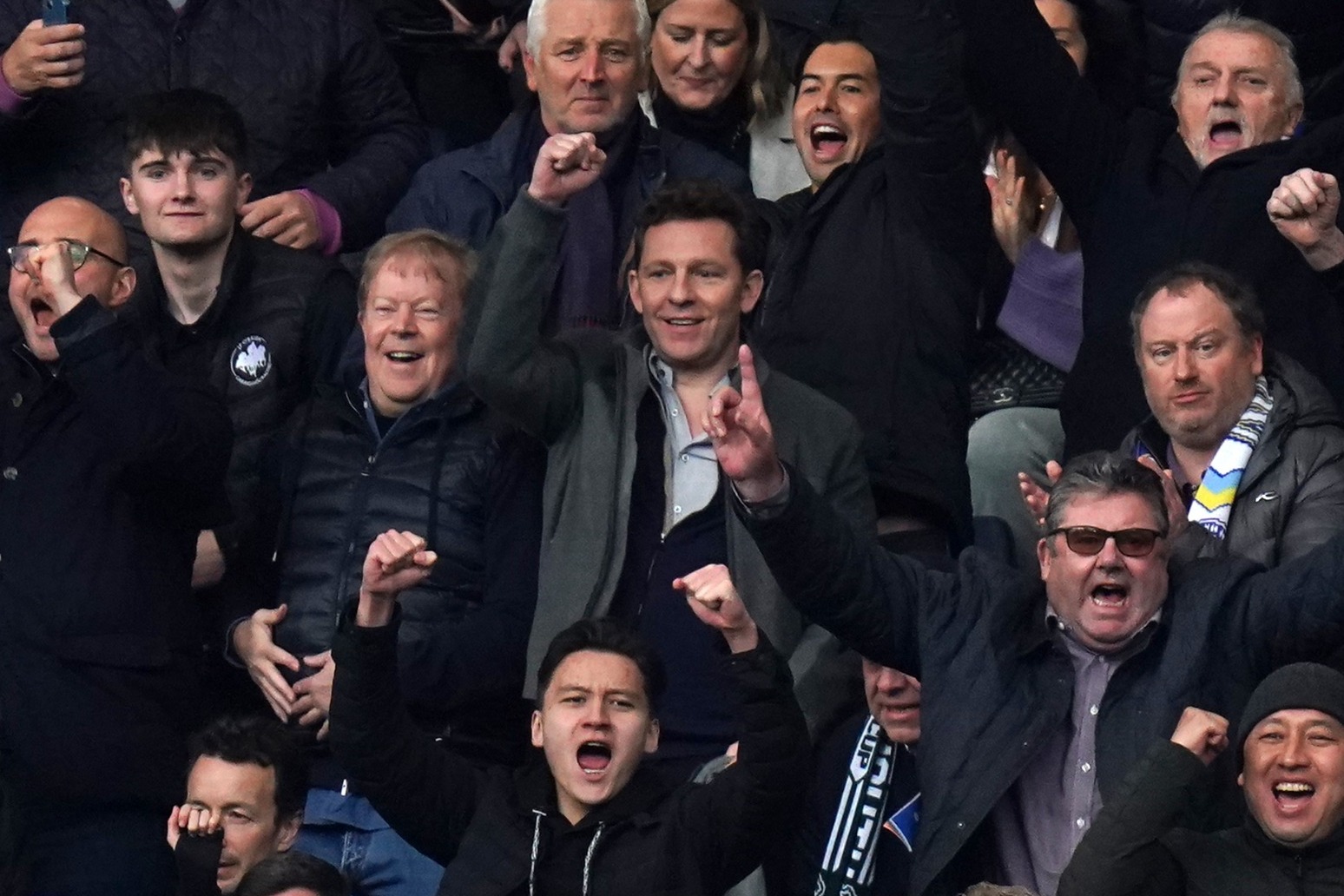 Nick Candy has pledged to “give football back to the fans” should he pull off his bid of more than £2billion to buy Chelsea.

The British property tycoon vowed to hand Chelsea fans the coveted ‘golden share’ ownership stake in the Stamford Bridge club on submitting his bid to buy the Blues on Friday night.

LA Dodgers part-owner Todd Boehly’s strong consortium also had a confirmed bid, with others likely to have been lodged but not made public.

Chelsea fan Candy issued a lengthy statement in confirming the submission of his bid, vowing to write off the loan to Chelsea Pitch Owners to safeguard the Blues’ future at Stamford Bridge.

The 49-year-old has promised a total renovation of the stadium, where his property expertise could come to the fore.

Candy has teamed up with South Korean firms Hana Financial Group and C&P Sports Group in his Blue Football Consortium.

“Chelsea is one of the most iconic and successful professional football clubs in the world, with a rich heritage, global following, and a highly valuable brand,” said Candy.

“Football clubs are vitally important community and cultural assets, and this is a once-in-a-lifetime opportunity to give football back to the fans and put them at the heart of the operations and strategy of a leading global football club.

“I believe Chelsea has all of the fundamentals to become the most valuable and respected sports club in the world and a force for the greater good in everything it does.”

Roman Abramovich put Chelsea up for sale on March 2, amid Russia’s invasion of Ukraine.

The 55-year-old was then sanctioned by the UK Government last week, after Downing Street claimed to have proved his links to Vladimir Putin.

Russian-Israeli billionaire Abramovich has always denied those links but had already moved to sell Chelsea amid the major geopolitical shift.

Abramovich’s UK assets are frozen by the Government, but Downing Street has allowed Chelsea to continue operations under special licence.

Abramovich cannot profit from Chelsea’s sale but has already pledged to write off the club’s £1.5bn debt.

London 2012 chief Coe branded Broughton “the right man to lead Chelsea Football Club into its next chapter” in throwing his weight behind the 74-year-old’s candidacy on Wednesday.

Candy placed Chelsea fans front and centre of his vision for the Stamford Bridge club’s future.

This would mean a pledge to avoid any future worries like last year’s failed formation of a European Super League.

“Under this consortium’s leadership, Chelsea will set the gold standard for management of a community linked professional football club,” read a statement from the Blue Football Consortium.

“In doing so, it will be guided by the best practice recommendations for improving governance, ownership and financial sustainability of football clubs as set out in the independent Fan-Led Review into Football Governance by Tracy Crouch MP, and work to promote community involvement and grass roots infrastructure.

“As part of its commitment to fan-centre stewardship, the consortium will guarantee that Chelsea will not exit any existing sporting structures without the engagement of key stakeholders, including fans at the forefront.”