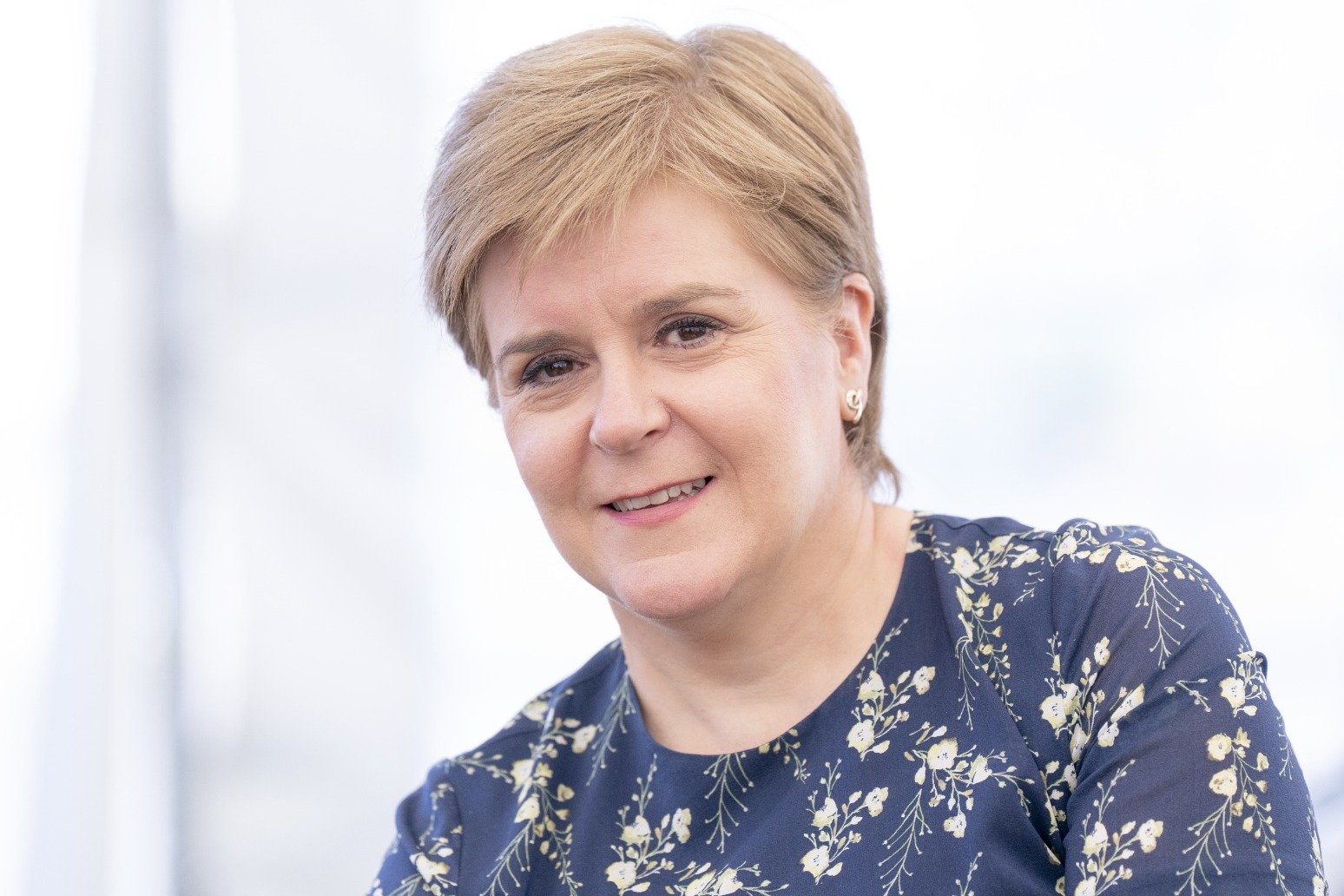 Nicola Sturgeon has labelled independence campaigners’ abuse of a journalist as “disgraceful”.

Protesters yelled at James Cook, the BBC’s Scotland Editor, as they demonstrated outside the Conservative hustings in Perth on Tuesday, with calls of “traitor”, “scumbag rat” and “liar” heard.

On Wednesday, Scotland’s First Minister hit out at the independence backers who abused him.

“Their job is vital to our democracy and it is important to report and scrutinise, not support any viewpoint.

“James Cook is a journalist of the highest quality and a total pro – the behaviour he was subjected to last night was disgraceful.”

During the video, which was filmed by protesters, Mr Cook was asked how long he had been in Scotland.

“I’ve been in Scotland my whole life,” he told the woman, who was asking about the Claim of Right, a document which dates back to 1689.

“I’m not going to be starting asking you how long you’ve been in Scotland, I think it’s a bit of a rude question.”

Anas Sarwar, leader of Scottish Labour, said Mr Cook showed “incredible decency and patience” but that “no one should face this abuse”.

“Right we condemn it, but we can’t pretend our politics is separate,” the MSP tweeted.

“Let’s disagree, but always remember that Scotland belongs to us all.”

A spokesman for the BBC said: “James Cook is an exceptional correspondent and showed professionalism throughout the incident.

“It is never acceptable for journalists to suffer abuse of any nature while doing their job.”

At the protest, there were also reports of abuse being hurled at Tory members as they walked in, as well as eggs being thrown.

Scottish Tory leader Douglas Ross tweeted: “Nobody should be subjected to the abuse that happened outside @ScotTories hustings last night. It doesn’t matter if you’re a BBC reporter or a party member – you shouldn’t have to put up with nasty insults and threats. The disgusting conduct of nationalist supporters must stop.”

Scottish Conservative Party chairman Craig Hoy said: “The abuse and intimidation directed at both journalists and party members at yesterday’s hustings in Perth was completely unacceptable.

“Of course, everyone is entitled to peacefully protest and make their voice heard against politicians they disagree with – that’s the essence of democracy – but, not for the first time, a mob of extremist nationalists crossed a line.

“It’s shameful that journalists doing their job and ordinary party members, some of them elderly, had to run a gauntlet of hate just to get into the venue, including having eggs thrown at them and being spat at.”

Chief Superintendent Phil Davison said there an “appropriate policing plan was in place to maintain public safety and minimise disruption”.

“Police Scotland is a rights-based organisation that puts our values of integrity, fairness, respect and a commitment to upholding human rights at the heart of everything we do,” Mr Davidson said.

“We have a duty under the European Convention on Human Rights to protect the rights of people who wish to peacefully protest or counter protest balanced against the rights of the wider community.”

No arrests were made, the force said.