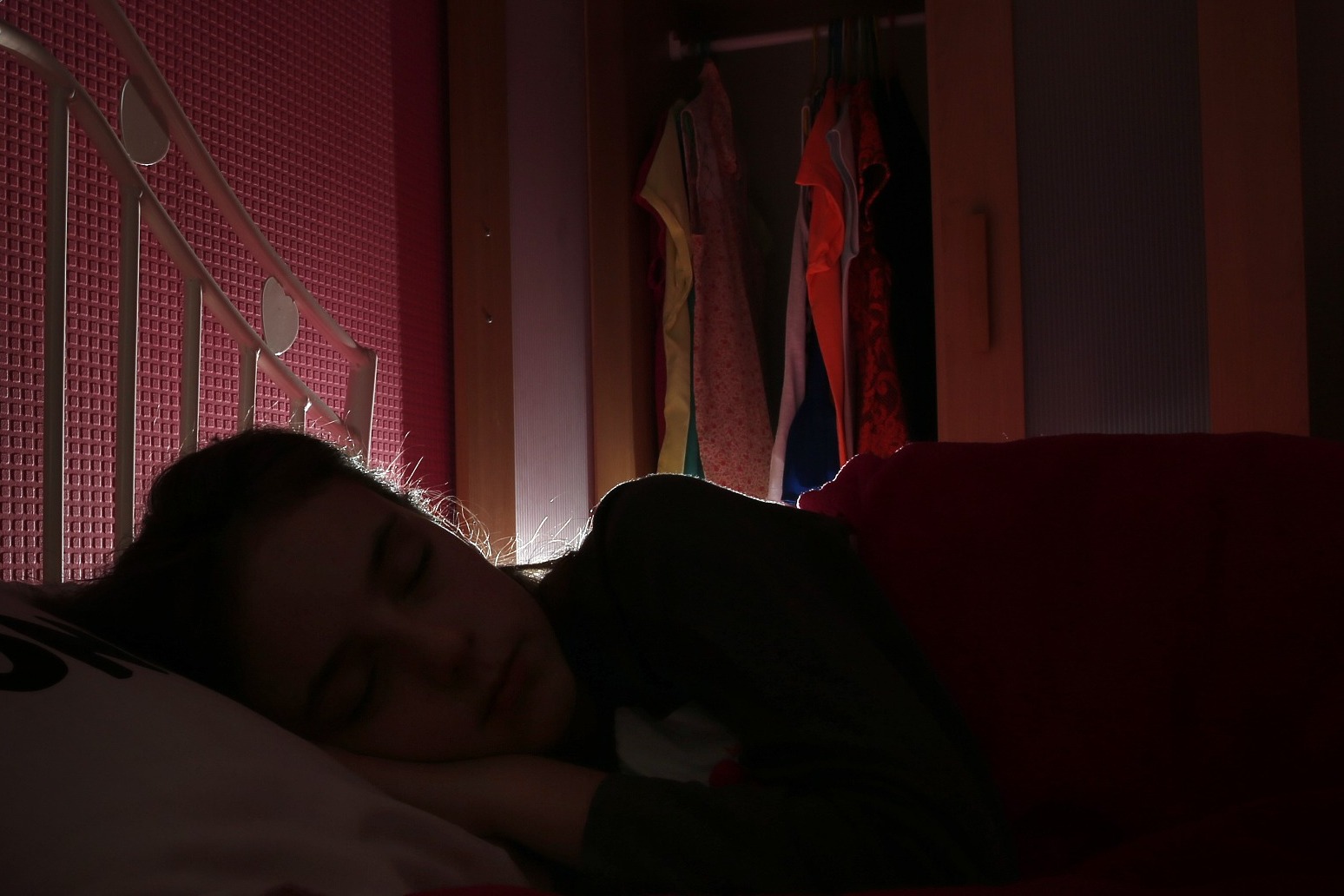 Women and unfit people are most at risk.

Night shift work is “significantly associated” with an irregular and fast heart rate, regardless of genetic risks, new research has suggested.

A study using information from 283,657 people in the UK Biobank database claimed women and people who are not as physically active might be at the most risk.

Previous studies have shown that disruptions to sleep can lead to health problems because of the impact upon circadian rhythms – the body’s internal clock.

But researchers said they believe this is the first study to test the association between night shift work and atrial fibrillation.

Atrial fibrillation is a heart condition that causes an irregular and often abnormally fast heart rate.

A paper, published in the European Heart Journal, concluded: “In the UKB (UK Biobank) population, both current and lifetime night shift exposure were significantly associated with AF (atrial fibrillation) risk regardless of whether they had a high, intermediate, or low genetic risk.

“Night shift exposure also increased the risk of CHD (coronary heart disease) but not stroke or HF (heart failure). Whether decreasing night shift work frequency and duration might represent another avenue to improve heart health during working life and beyond warrants further study.”

One of the lead researchers said the findings suggest working night shifts less often and for shorter periods of time might be beneficial to heart health.

Professor Yingli Lu, of Shanghai Ninth People’s Hospital and Shanghai Jiao Tong University School of Medicine in China, said: “Although a study like this cannot show a causal link between night shifts and atrial fibrillation and heart disease, our results suggest that current and lifetime night shift work may increase the risk of these conditions.

“Our findings have public health implications for preventing atrial fibrillation. They suggest that reducing both the frequency and the duration of night shift work may be beneficial for the health of the heart and blood vessels.”

The study, which adjusted for factors that could affect the results, such as age, sex, socioeconomic status, blood pressure and sleep duration, found that people who currently worked night shifts on a usual or permanent basis had a 12% increased risk of atrial fibrillation compared with people who only worked during the day.

The findings suggested that among people who worked an average of between three and eight night shifts a month for 10 years or more, the risk increased to 22% compared with daytime workers.

Another researcher, Professor Lu Qi, of Tulane University School of Public Health and Tropical Medicine, New Orleans, in the US, said gender and exercise also appeared to play a role.

Prof Qi said: “We found that women were more susceptible to atrial fibrillation than men when working night shifts for more than 10 years. Their risk increased significantly by 64% compared to day workers.

Prof Lu said they plan to analyse the association between night shift work and atrial fibrillation in different groups of people in order to try to strengthen the reliability of their results “and serve as a warning to groups working in certain types of occupations to get their hearts checked early if they feel any pain or discomfort in their chests”.