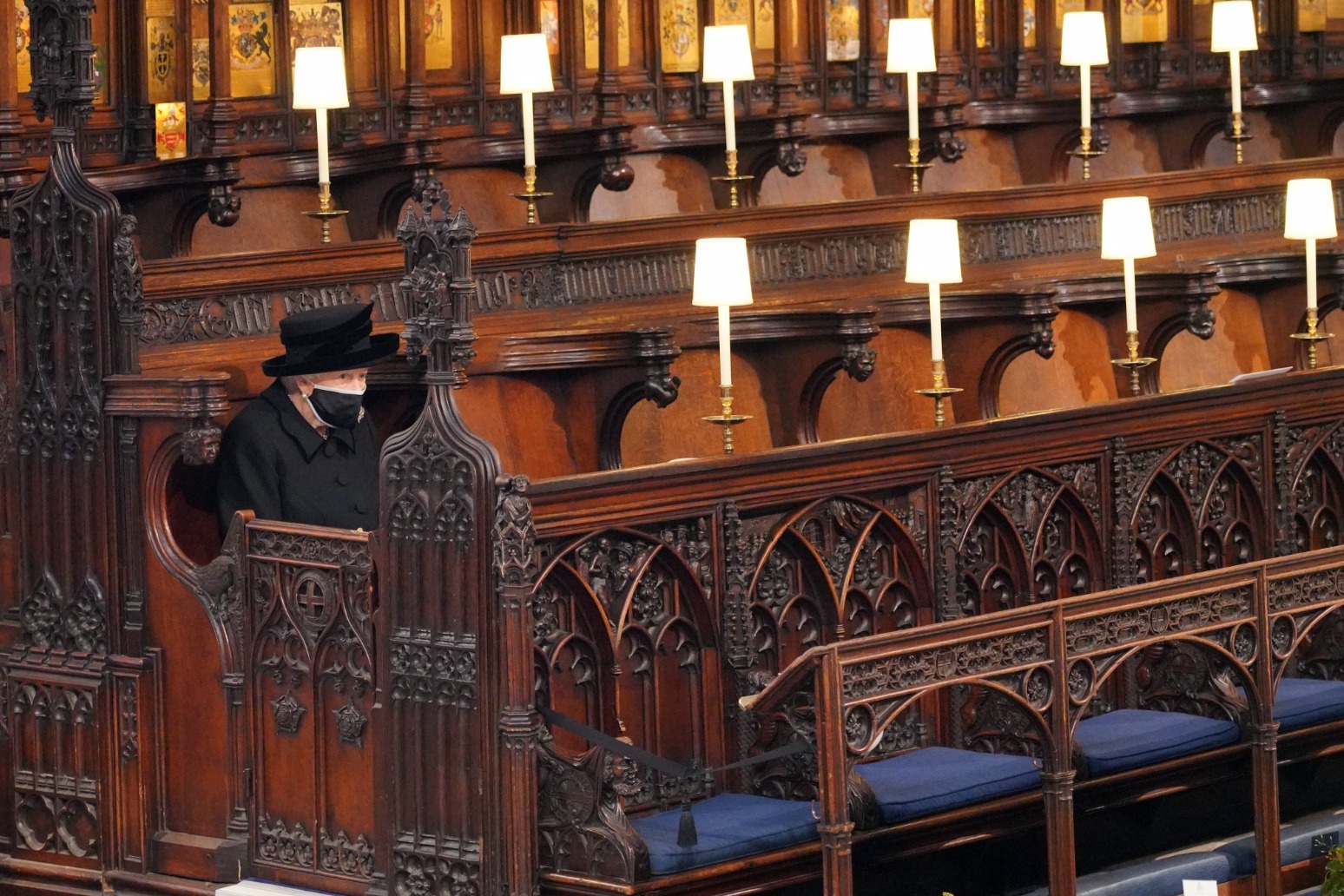 Downing Street has apologised to Buckingham Palace after it emerged parties were held in Number 10 the day before the Duke of Edinburgh’s funeral last year.

Two gatherings reportedly took place at Downing Street, with the Prime Minister’s former director of communications James Slack apologising for the “anger and hurt” one of the events – a leaving do held for him – had caused.

A spokesman for the Prime Minister confirmed No 10 has said sorry to the Palace.

The spokesman said: “It is deeply regrettable that this took place at a time of national mourning and No 10 has apologised to the Palace.

“You heard from the PM this week, he’s recognised No 10 should be held to the highest standards, and take responsibility for things we did not get right.”

The day after the events on April 16, 2021, the Queen attended her husband Philip’s funeral wearing a face mask and socially distanced from her family at Windsor Castle, in line with Covid restrictions.