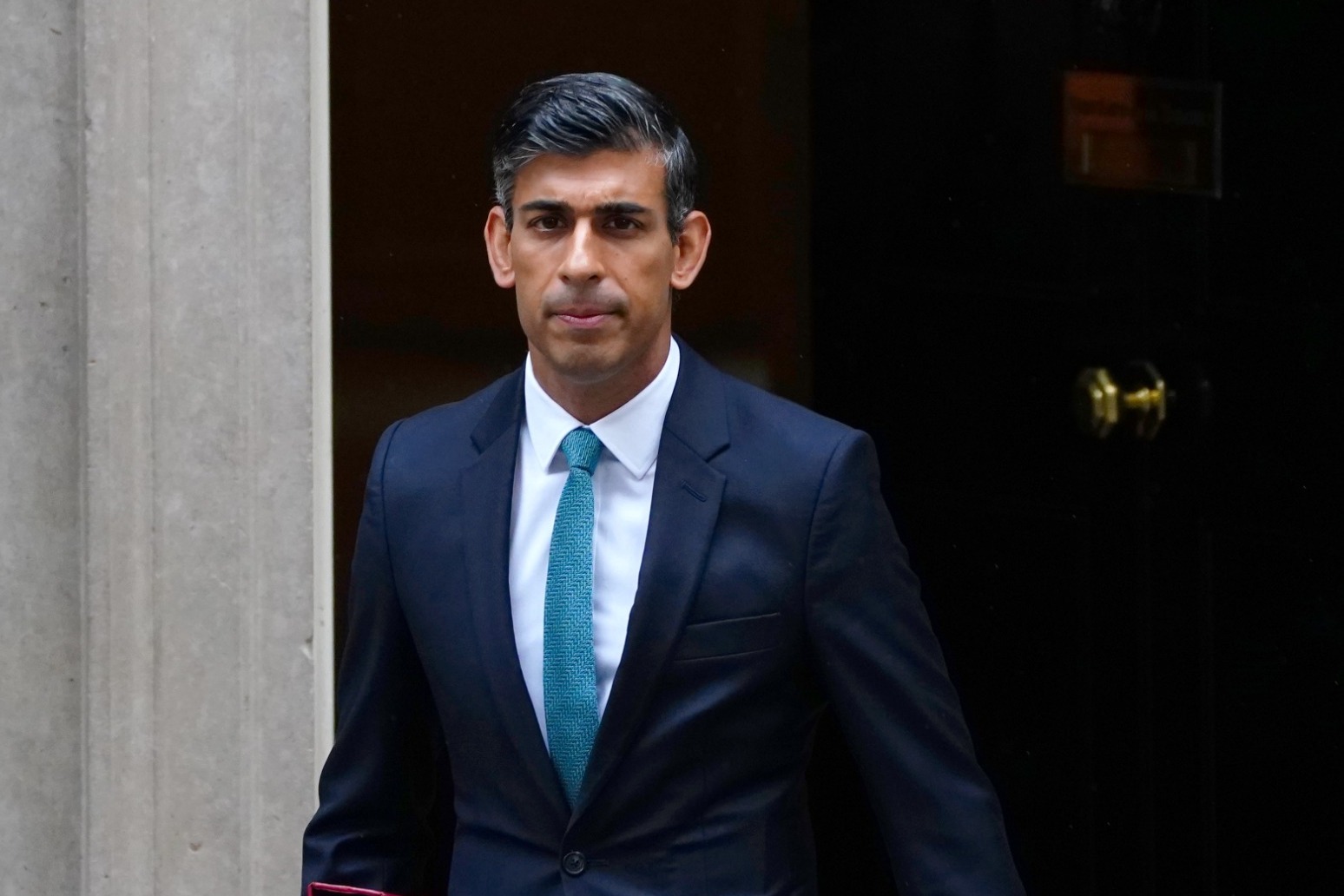 Rishi Sunak could U-turn on his decision to skip a crunch climate summit if he feels sufficient progress has been made planning for his highly-anticipated autumn budget, No 10 has confirmed.

The Prime Minister last week insisted he must focus on the “depressing domestic challenges” rather than go to the Cop27 conference in Egypt, drawing widespread criticism, including from within the Tory ranks.

But following reports this could change, No 10 confirmed on Monday that the position was “under review”.

The PM’s official spokesman said Mr Sunak’s attendance in Sharm El-Sheikh was dependent on preparations for the autumn budget, due on November 17.

“As we’ve said, the Prime Minister is focused on pressing domestic issues, most significantly preparing for the autumn statement, so any attendance at Cop would depend on progress on preparation for that fiscal event, and that work is ongoing,” he said.

“The Prime Minister fully recognises the importance of the Cop summit and is fully committed to addressing climate change.”

The spokesman said the PM believes the public would “rightly” want him to focus on issues at home, particularly on “restoring fiscal credibility” and delivering a budget that “works for the British people”.

As “substantial progress” is being made on that, he said the position on Cop27 is being kept “under review”.

Downing Street also suggested the public judges the Government on “outcomes”, not “vibes”, when grilled on the Cop26 President and climate minister losing their seats around the Cabinet table.

“I think, frankly, the public don’t judge us on the sort of vibes, I think they judge us on our outcomes,” the PM’s spokesman said.