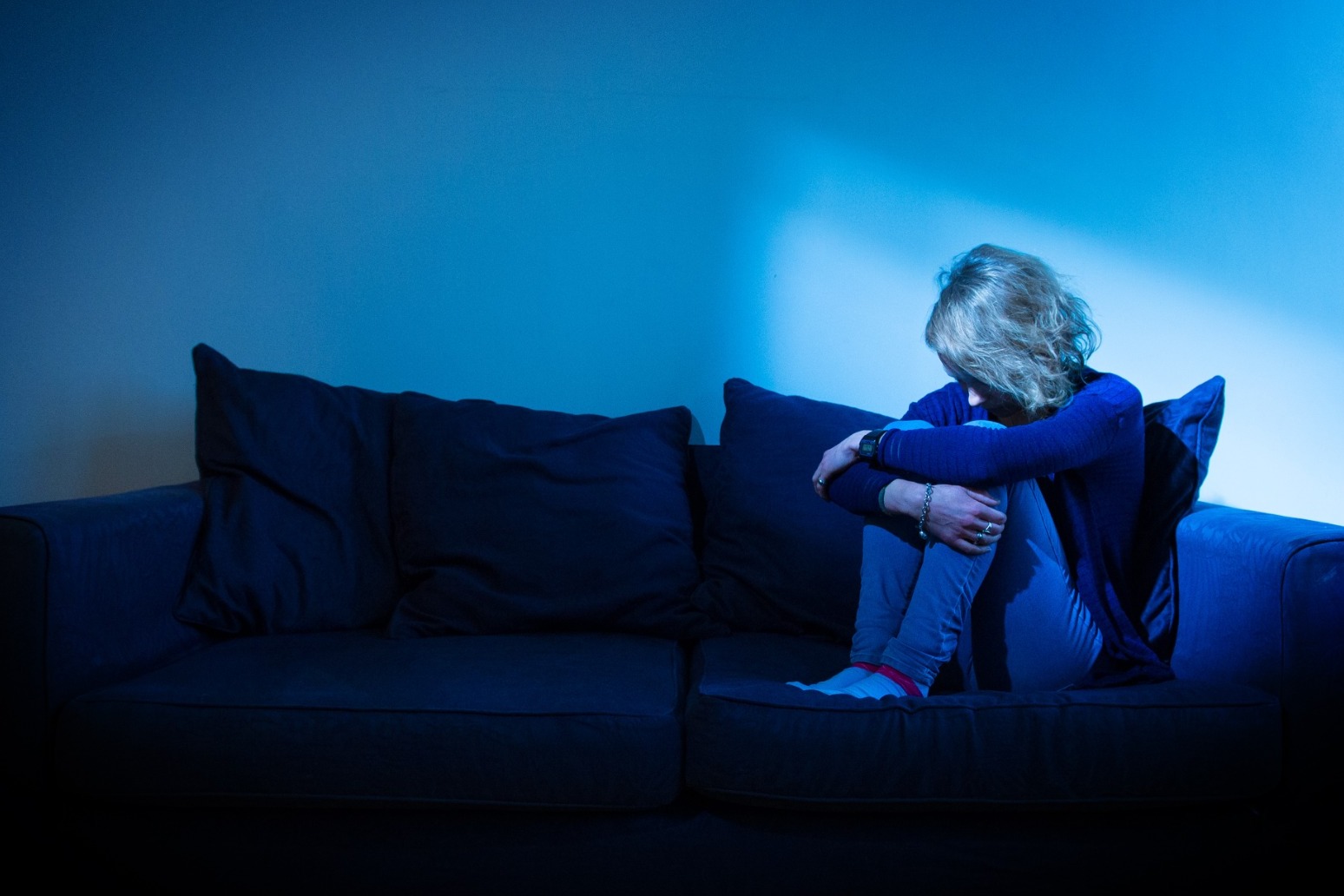 There is no clear evidence that depression is caused by low serotonin levels, researchers have said, as they called into question the widespread use of antidepressants.

The new review of existing studies found that the condition is not likely caused by a chemical imbalance and said people should be made aware of other options for treating depression.

However, other experts, including from the Royal College of Psychiatrists (RCP), urged people not to stop taking their medication in light of the findings, and argued that antidepressants are effective.

NHS figures show that the number of people in England taking antidepressants continues to rise, with 8.3 million patients receiving them in 2021/22, a 6% rise on the previous year when the figure was 7.9 million.

Overall, an estimated 83.4 million antidepressant drug items were prescribed in 2021/22, a 5% jump on the previous year.

In the new study, University College London (UCL) researchers said 85% to 90% of the public believes that depression is caused by low serotonin or a chemical imbalance.

Most antidepressants are selective serotonin reuptake inhibitors (SSRIs), and were originally said to work by correcting abnormally low serotonin levels.

She said: “It is always difficult to prove a negative, but I think we can safely say that after a vast amount of research conducted over several decades, there is no convincing evidence that depression is caused by serotonin abnormalities, particularly by lower levels or reduced activity of serotonin.

“Thousands of people suffer from side-effects of antidepressants, including the severe withdrawal effects that can occur when people try to stop them, yet prescription rates continue to rise.

“We believe this situation has been driven partly by the false belief that depression is due to a chemical imbalance.

“It is high time to inform the public that this belief is not grounded in science.”

The review looked at studies involving tens of thousands of people examining serotonin and depression.

One of the findings was that research that compared levels of serotonin and its breakdown products in the blood or brain fluids did not find a difference between people diagnosed with depression and healthy people.

The authors also looked at studies where serotonin levels were artificially lowered in hundreds of people and concluded that lowering serotonin in this way did not produce depression in hundreds of healthy volunteers.

According to the research, there is also evidence from other studies that antidepressants may actually induce low serotonin in the long-term.

Prof Moncrieff said: “We do not understand what antidepressants are doing to the brain exactly, and giving people this sort of misinformation prevents them from making an informed decision about whether to take antidepressants or not.”

A spokesman for the Royal College of Psychiatrists said: “Antidepressants will vary in effectiveness for different people, and the reasons for this are complex, which is why it’s important that patient care is based on each individual’s needs and reviewed regularly.

“Continued research into treatments for depression is important to help us better understand how medications work as well as their effectiveness.

“Medication should be available for anyone who needs it. We would not recommend for anyone to stop taking their antidepressants based on this review, and encourage anyone with concerns about their medication to contact their GP.”

In a position statement on antidepressants in 2019, the College said the main mode of action for most antidepressants is to target monoamine neurotransmitter function, increasing serotonin or noradrenaline availability, or both, at least initially.

It added: “The original idea that antidepressants ‘correct a chemical imbalance in the brain’ is an over-simplification, but they do have early physiological effects and effects on some aspects of psychological function.

“They can induce changes in the function of brain areas that are associated with the improvement in depressive symptoms.”

Professor Allan Young, director of the Centre for Affective Disorders at the Institute of Psychiatry, said of the new study: “The (undiscussed) elephant in the room is the good evidence of the efficacy and acceptability of serotonergic antidepressants.

“The use of these medicines is based on clinical trial evidence which informs their use for patients.

“This review does not change that.”

Prof David Curtis, honorary professor at the UCL Genetics Institute, said the immediate action of antidepressants “is to alter the balance between serotonin concentrations inside and outside neurons but their antidepressant effect is likely due to more complex changes in neuronal functioning which occur later as a consequence of this.

“It is very clear that people suffering from depressive illness do have some abnormality of brain function, even if we do not yet know what this is, and that antidepressants are effective treatments for severe depression whereas interventions such as exercise and mindfulness are not.

“It is important that people with severe depression are not discouraged from receiving appropriate treatments, which can make a huge difference to them and those around them.”

The new findings are published in Molecular Psychiatry.