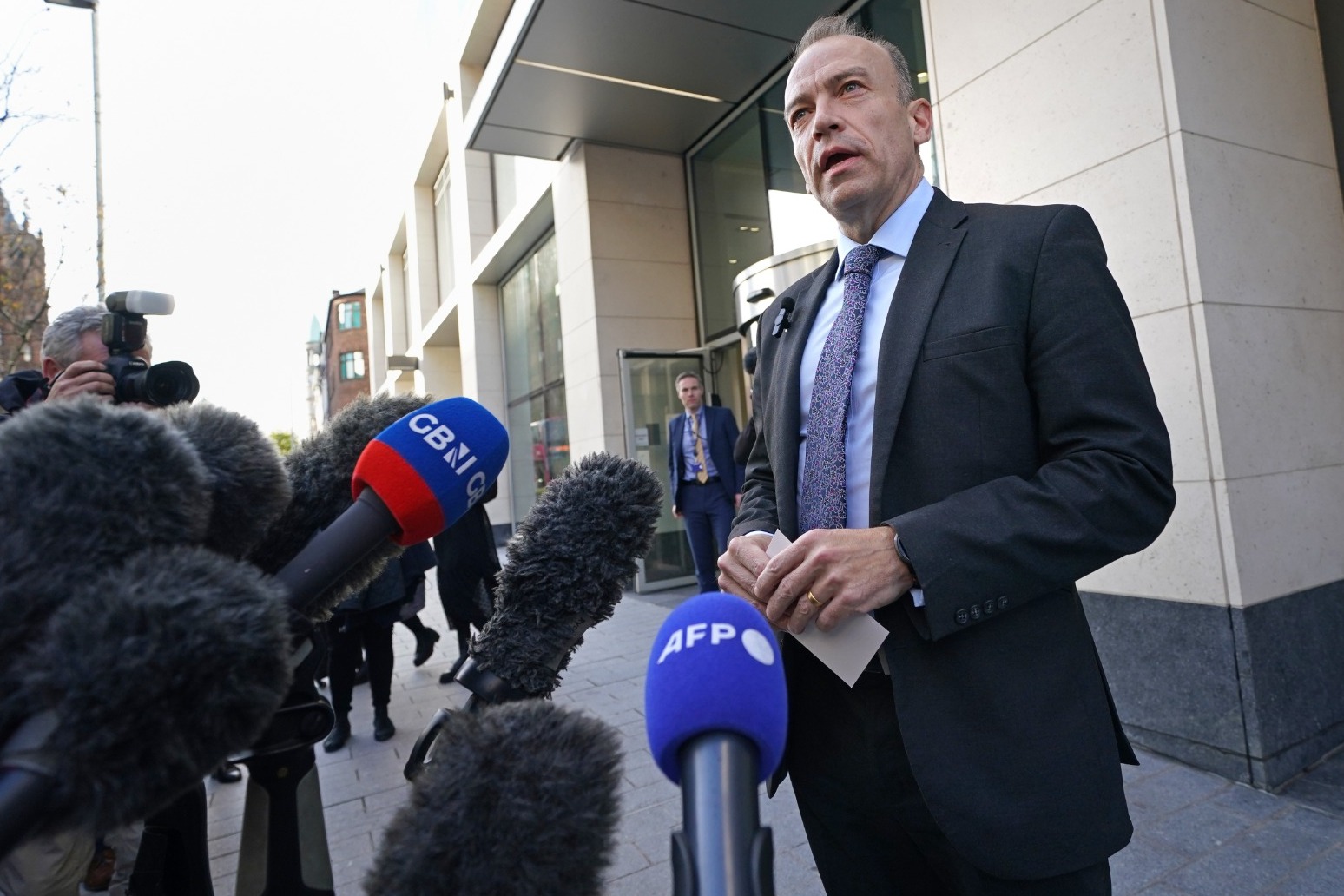 A fresh Stormont Assembly election will not take place in December, the Northern Ireland Secretary has announced.

Chris Heaton Harris said he will outline his next steps in Parliament.

Mr Heaton Harris is obliged to call an election within 12 weeks of October 28 when the deadline for the Northern Ireland parties to form a fresh executive ran out.

He said he has listened to concerns about the impact and the cost of an election at this time.

“I can now confirm that no Assembly election will take place in December, or ahead of the festive season,” he said in a statement on Friday morning.

“Current legislation requires me to name a date for an election to take place within 12 weeks of October 28 and next week I will make a statement in Parliament to lay out my next steps.”

He added: “My objective, what the people of Northern Ireland deserve, is the restoration of a strong, devolved government.

“My duty is to create the right environment for the parties in Northern Ireland to work together to restore the devolved institutions and deliver on crucial issues impacting Northern Ireland’s people.

“I do not take this duty lightly, nor do I overlook the very real concerns people have around their cost of living.”