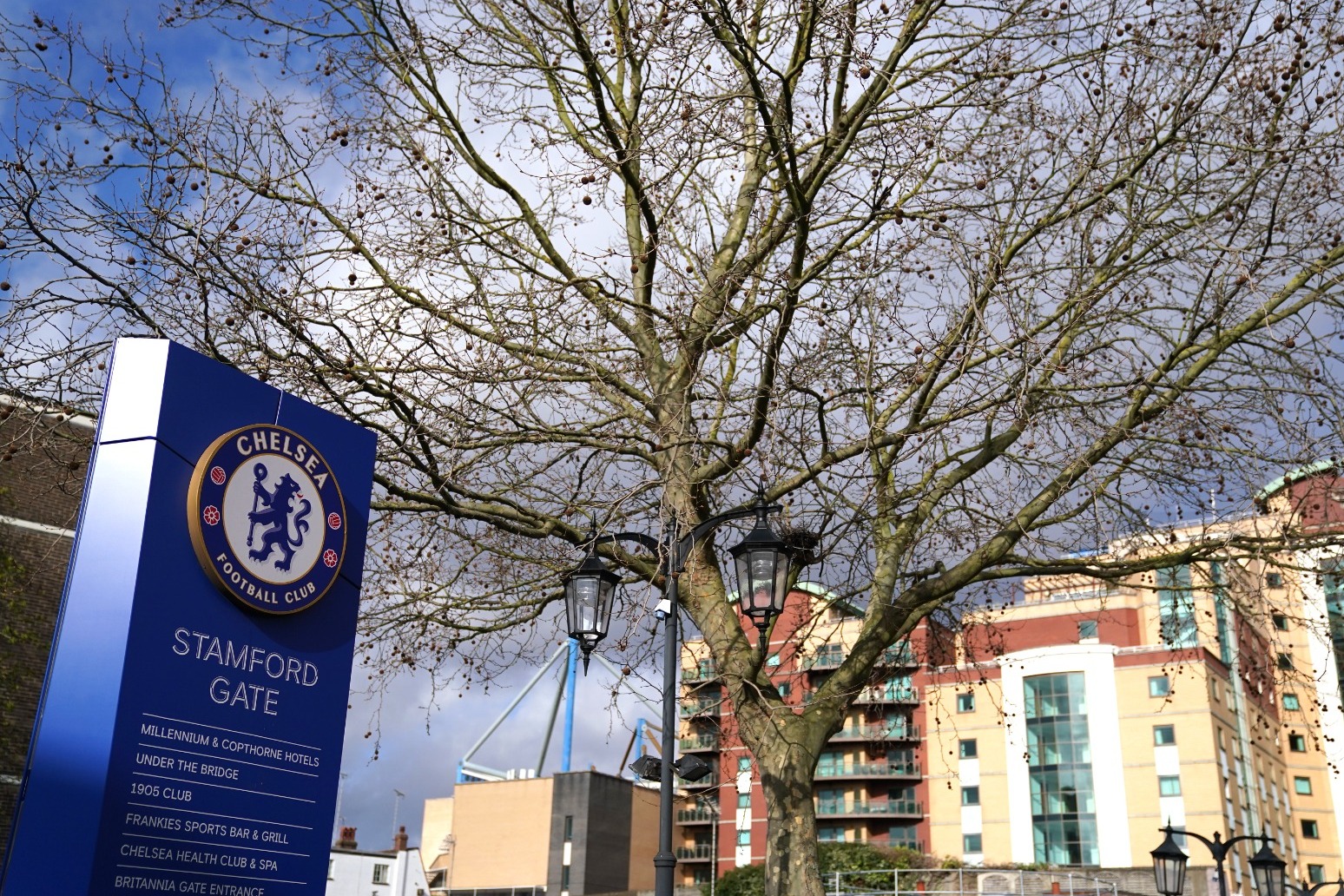 Middlesbrough boss Chris Wilder has insisted Chelsea do not need anybody’s sympathy as he attempts to compound their problems by dumping them out of the FA Cup.

The Blues were plunged into uncertainty when the Government sanctioned owner Roman Abramovich in the wake of Russia’s invasion of Ukraine, leaving competing bidders fighting to replace him.

In the meantime, Thomas Tuchel and his players continue to function admirably on the pitch despite the restrictions imposed by the special operating licence under which the club is working, and Wilder is not being taken in by talk of a crisis at Stamford Bridge.

He said: “For me, the noise that’s been coming out if it – the club is not in jeopardy, is it? It’s not a situation like a Macclesfield or a Bury in the football pyramid, what happened and shouldn’t really have happened.

“It will go up for sale and it will be bought by a billionaire, who will possibly invest more money into it, they’ll possibly invest in the stadium, invest in the facilities, so I don’t think there’s, in the football world, an incredible amount of sympathy over what’s happening, really, and I don’t think Chelsea supporters would expect that as well.

“It will be a short period before the takeover and Chelsea will go again and they’ll go on from strength to strength.”

The licence means Chelsea is limited as to what it can spend and although those conditions have been relaxed, there has been speculation this week that the team may not be able to fly to Teesside ahead of Saturday night’s sixth-round tie against Sky Bet Championship Boro at the Riverside Stadium.

However, Wilder said: “They won’t make a long coach trip. They’ll be looking down the back of the settee this afternoon to see if they can find a couple of quid – I usually look at the golf bag, that’s where I keep a couple of quid just to keep it away from people – and chuck it into a pot to get up on the plane.

“What happens? The millionaire footballers all club together and chuck a couple of quid in and hire their own private jet. They’re all on possibly, over £100,000 a week – it’s quite a big number, that.”

Wilder has huge respect for opposite number Tuchel, who has distanced himself from his club’s decision this week to request that the game was played behind closed doors because the Blues are not allowed to sell tickets, and will be cheered on by fewer than 700 travelling supporters who had already paid for admission when the sanctions were imposed.

The Boro manager was a guest in the Chelsea boardroom last weekend and while he was well looked after, he admitted there was a lack of “football” people in there.

“I’m sure if they were involved in the decision-making, it would never have come to what it came to on Tuesday afternoon.”