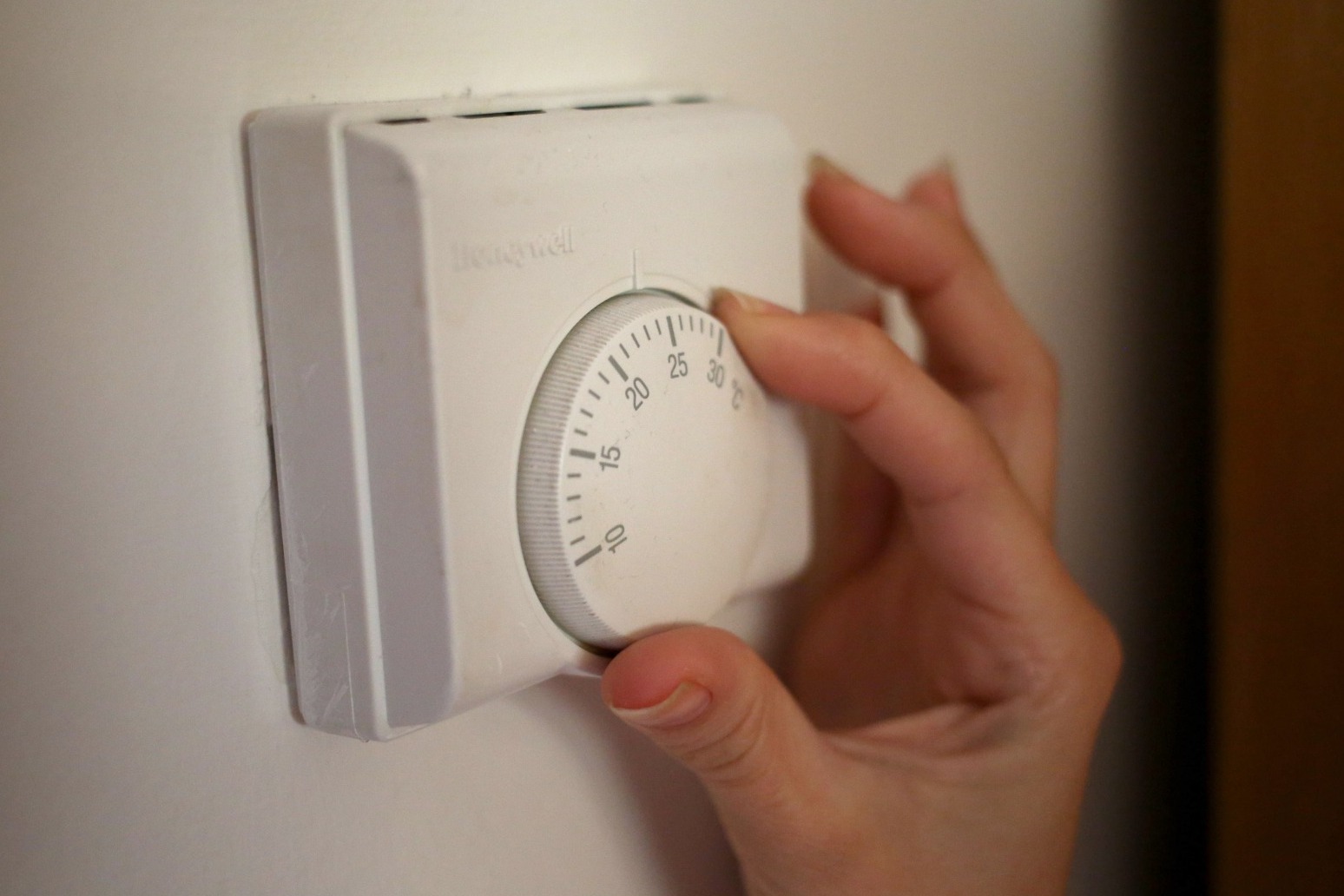 There is no time to lose before taking decisive action to help companies with the energy crisis, the Confederation of British Industry has said.

Nearly one in three businesses surveyed by the organisation said soaring gas prices are likely to stifle their investment in transitioning to net zero.

Meanwhile, 69% of firms said they expect energy bills to rise in the next three months, and nearly a third expect rises of more than 30%.

The CBI said the Government needs to target support at the households and companies most in need.

It called for extra money to make its way to households through the current energy bill support scheme.

Meanwhile, HM Revenue and Customs should repeat the Time to Pay programme which gave extra flexibility to businesses for when they could pay their tax.

Business rates – the tax that companies pay to their local councils – should also be frozen for the financial year ending April 2024. Otherwise business rates will increase in line with inflation, which has soared in recent months.

The CBI also called for a massive energy efficiency drive to give people upfront financial support for improving their home insulation. Meanwhile energy intensive businesses should be given support to improve their efficiency.

“The impact of soaring energy prices on households is going to have serious consequences, not just for individuals but for the wider economy,” said Matthew Fell, CBI chief policy director.

“While helping struggling consumers remains the number one priority, we can’t afford to lose sight of the fact that many viable businesses are under pressure and could easily tip into distress without action.

“The guiding principles for any intervention must be to act at speed, and to target help at those households and firms that need it most.

“Firms aren’t asking for a handout. But they do need autumn to be the moment that government grips the energy cost crisis. Decisive action now will give firms headroom on cashflow and prevent a short-term crunch becoming a longer-term crisis.

“With firms under pressure not to pass on rising costs, there is a risk that vital business investment is paused or halted entirely. That in turn could pose a real threat to the UK’s economic recovery and Net Zero transition.”