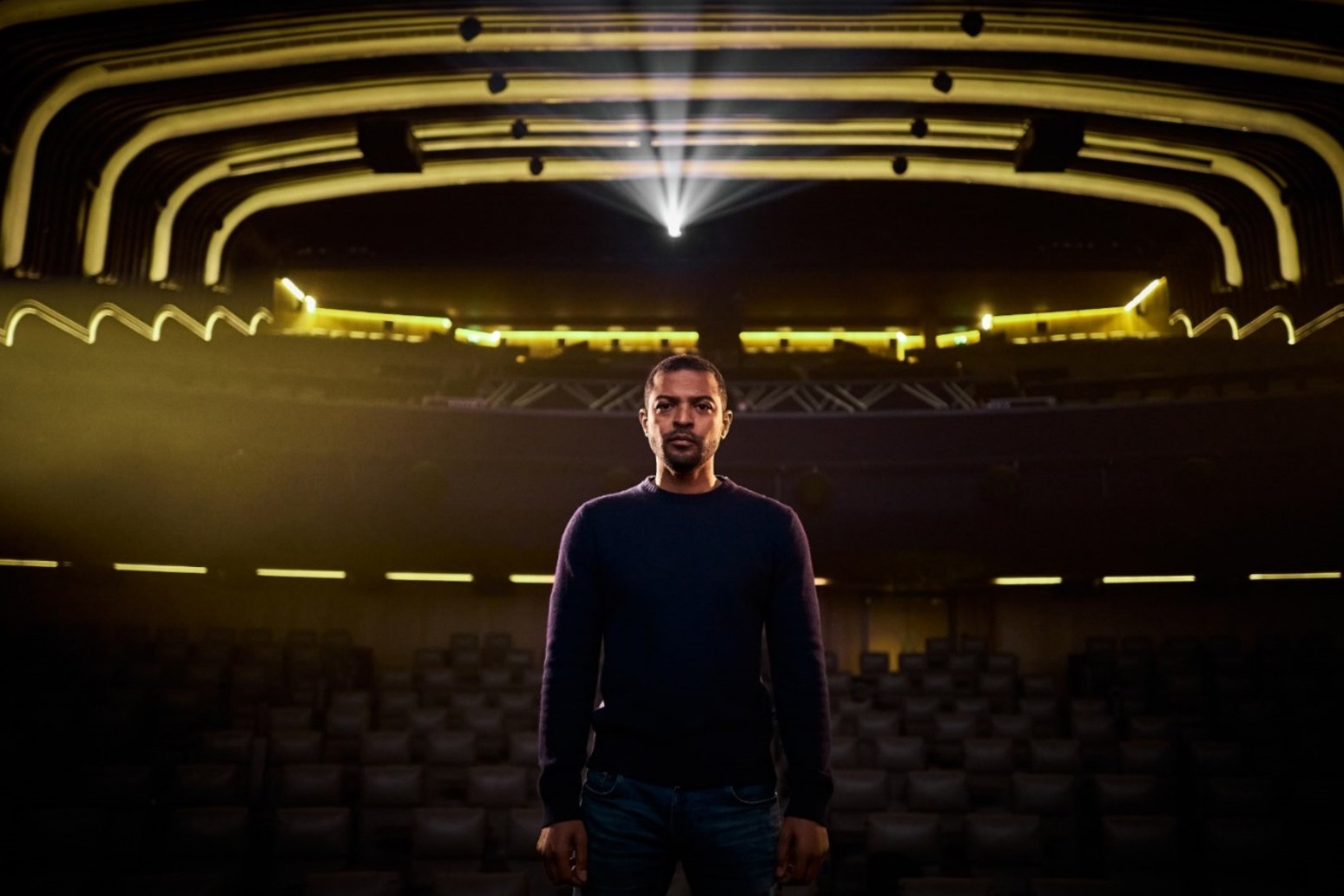 Actor and producer Noel Clarke has “vehemently” denied sexual misconduct accusations levelled against him as Bafta suspended his membership.

The academy said it had also suspended his outstanding British contribution to cinema award “in light of the allegations of serious misconduct” against the 45-year-old.

The claims were levelled against the actor, best known for appearing in Doctor Who and for co-creating The Hood Trilogy, in The Guardian newspaper.

It said 20 women, who knew Clarke in a professional capacity, had come forward with allegations of misconduct.

Clarke, currently appearing in ITV thriller Viewpoint, said: “In a 20-year career, I have put inclusivity and diversity at the forefront of my work and never had a complaint made against me.

“If anyone who has worked with me has ever felt uncomfortable or disrespected, I sincerely apologise.

“I vehemently deny any sexual misconduct or wrongdoing and intend to defend myself against these false allegations.”

Bafta awarded Clarke one of its highest honours – the outstanding British contribution to cinema prize – earlier this month.

The academy said: “In light of the allegations of serious misconduct regarding Noel Clarke in The Guardian, Bafta has taken the decision to suspend his membership and the Outstanding British Contribution to Cinema award immediately and until further notice.”

Broadcaster Sky said “effective immediately” it would be “halting” Clarke’s “involvement in all future Sky productions”.

A spokesperson for Sky said: “Sky stands against all forms of sexual harassment and bullying and takes any allegations of this nature extremely seriously.

“Effective immediately, we have halted Noel Clarke’s involvement in any future Sky productions.”

Vertigo Films, the UK producers behind Bulletproof, said in a statement: “We are devastated to hear about these allegations and have launched an urgent investigation to find out if any apply to any Vertigo Films productions.

“Our immediate concern is for any cast or crew who may have had a negative experience on set.

“We have robust procedures in place for reporting incidents, including the ability to raise issues anonymously.

“And while no issues have been flagged to us, we stand ready to support anyone who has had a negative experience on the show and encourage you to come forward with confidence.

Clarke made his first TV appearance more than 20 years ago in the Channel 4 series Metrosexuality, and gained fame for his roles as Mickey Smith in Doctor Who and Wyman Norris in Auf Wiedershen, Pet.

He later wrote and starred in the acclaimed film trilogy Kidulthood, Adulthood and Brotherhood, and directed two of them.

Clarke was first recognised by Bafta in 2009, when he won the Rising Star prize.

A spokesman said: “Noel Clarke was a client of 42 M&P until April this year but the company no longer represents him.”