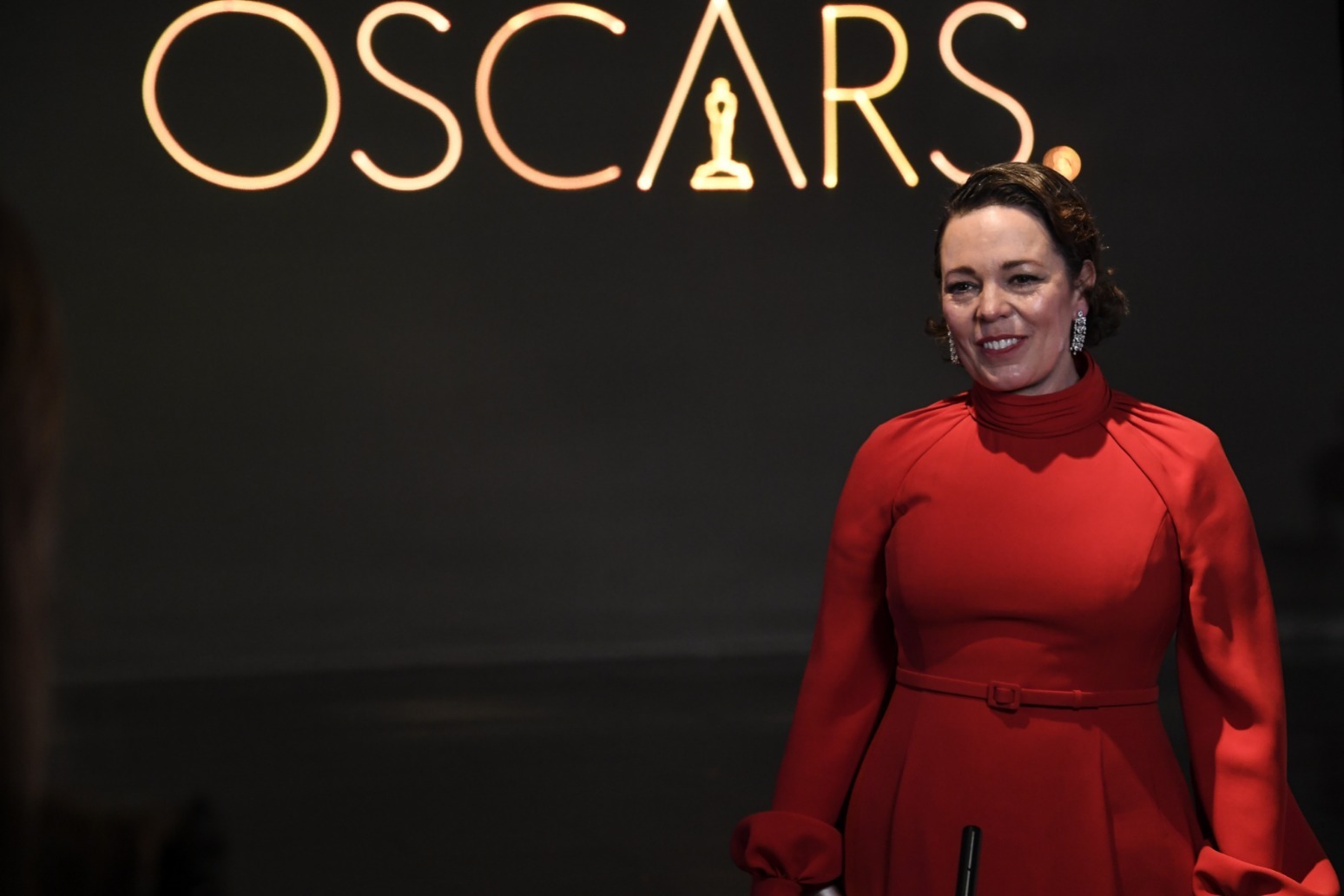 Road movie Nomadland won the top prize at the Oscars, where director Chloe Zhao made history.

Zhao, who was born in China, is the first woman of colour to win the award for directing, and the second woman in history.

The only other woman to win the directing prize is Kathryn Bigelow, who was honoured for The Hurt Locker in 2010.

Nomadland, which tells the story about a woman travelling through the American West, also scooped a best actress prize for its star Frances McDormand.

McDormand, who has now won three best actress Oscars, howled on stage as the film won the best picture gong.

It was a tribute to Nomadland production sound mixer Michael Wolf Snyder, who died at the age of 35 earlier this year.

Sir Anthony, 83, who did not attend the ceremony, is the oldest winner of the best actor category.

He won for his performance in The Father, about a man slipping into dementia, defeating presumptive favourite Boseman, who died last year aged 43 following a private four-year battle with colon cancer.

He was nominated for his performance as an ambitious trumpeter in Ma Rainey’s Black Bottom.

Kaluuya, who was born in London to Ugandan parents, is the first black British winner of the best supporting actor prize, as he was celebrated for his portrayal of Black Panther leader Fred Hampton in Judas And The Black Messiah.

In his acceptance speech, Kaluuya told of his admiration for Hampton, who was shot and killed by police in Chicago in 1969 when he was 21.

He praised Hampton’s work in the black community and took aim at the forces of the state that worked to bring him down.

“When they played divide and conquer, we say unite and ascend,” Kaluuya said.

Addressing the star-studded audience, Kaluuya said: “There’s so much work to do guys and that’s on everyone in this room.

“This ain’t no single man job.

“I’m going to get back to work Tuesday morning, because tonight I’m going out.”

Kaluuya, speaking with his mother in the audience, added: “My mum met my dad, they had sex, it’s amazing. I’m here.

“I’m so happy to be alive so I’m going to celebrate that tonight.”

Looking at her statuette, the pregnant filmmaker said: “He’s so heavy and he’s so cold.”

She paid tribute to the cast and crew, who made the film over a 23-day shoot.

Fennell, who was pregnant during the shoot, joked she was crossing her legs during production.

Christopher Hampton and Florian Zeller won the prize for best adapted screenplay for their work on the agonising drama The Father.

Korean star Yuh-Jung Youn won the best supporting actress prize for Minari and joked about meeting actor Brad Pitt in person, as he announced her win.

Taking to the stage, she said: “Where were you while we were filming in person?”

She also paid tribute to the other nominees in the category saying she “doesn’t believe in competition”, while questioning how she could win over fellow nominee Glenn Close.

Referring to all the other nominees, she added that she had perhaps won because “I’m luckier than you… also maybe American hospitality for Korean actor, I’m not sure but thank you so much”.

Mentioning her children she said: “My two boys who made me go out and work… this is the result because mummy worked so hard…”.

The prizes were mainly handed out at Union Station in Los Angeles, where producers had said they wanted the broadcast to resemble a film.

Attendees were not required to wear masks on camera but were asked to cover their faces when not on screen.

Attendance was limited to 170 people, with audience members rotated in and out during the ceremony.

International nominees who did not travel to the US accepted their prizes from remote hubs, with many of the British nominees gathering at the BFI in London’s Southbank.

The ceremony finally took place after a two-month delay and a bruising year for the film industry, with cinemas around the world closed for months on end and productions disrupted.