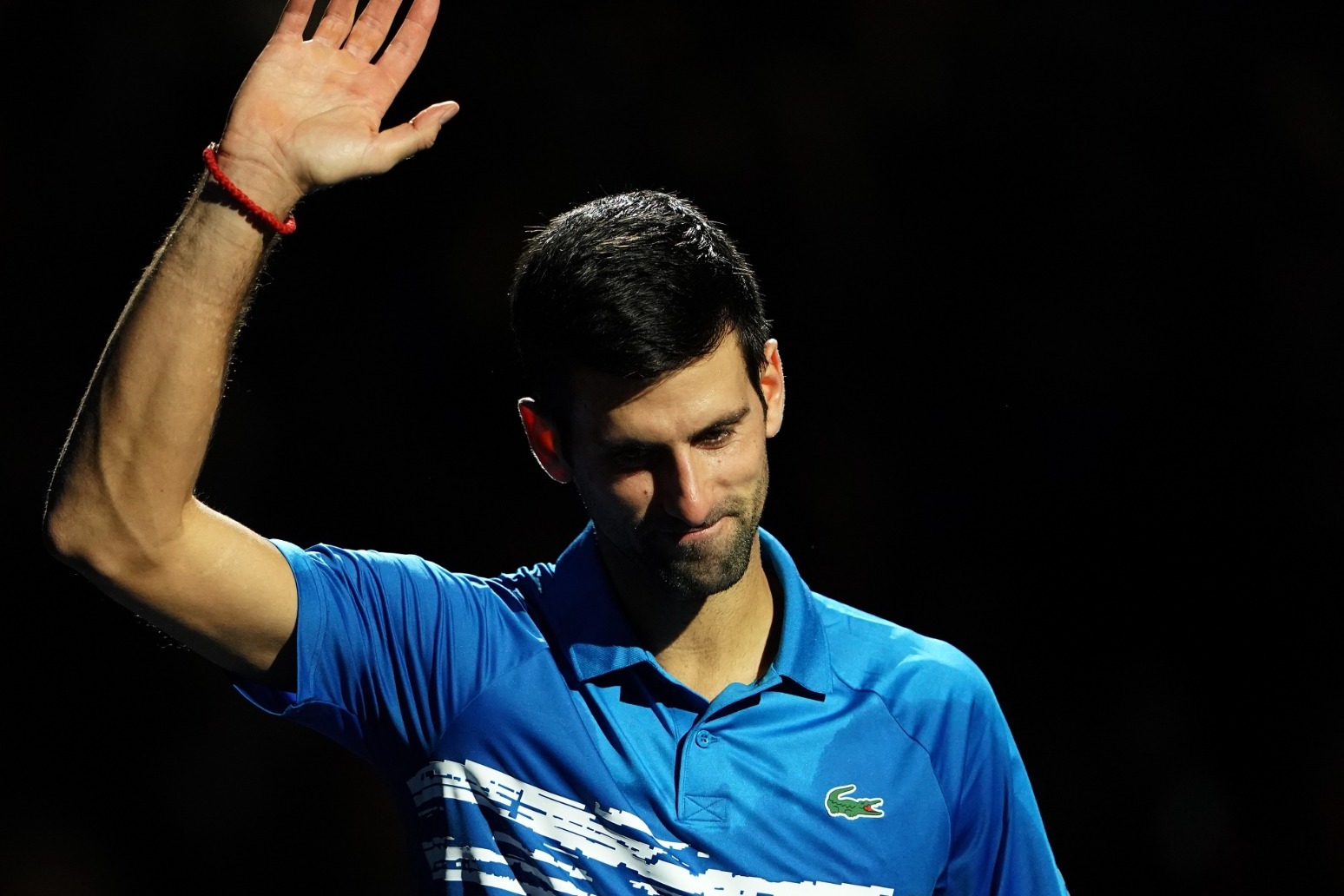 Novak Djokovic’s hopes of defending his Australian Open title look over after being refused entry into the country.

The Australian Border Force has confirmed Djokovic’s visa application has been cancelled and he will be deported.

The 34-year-old had travelled to Australia after announcing he had received a medical exemption from Covid-19 vaccination rules to compete in the tournament.

That, however, was not sufficient for border officials with regard to entry into a country that has strict entry requirements. Djokovic was held for several hours at the airport after flying to Melbourne before ultimately being turned away.

There have been reports that his lawyers will appeal against the decision but, in a strongly-worded statement, the ABF made clear its position.

The statement read: “The Australian Border Force will continue to ensure that those who arrive at our border comply with our laws and entry requirements.

“The ABF can confirm that Mr Djokovic failed to provide appropriate evidence to meet the entry requirements to Australia, and his visa has been subsequently cancelled.

“Non-citizens who do not hold a valid visa on entry or who have had their visa cancelled will be detained and removed from Australia.

“The ABF can confirm Mr Djokovic had access to his phone.”

Djokovic had not made public on what grounds tournament organisers had granted him a medical exemption. Officials had insisted all players must be vaccinated to travel and compete.

It has been reported Djokovic had not applied for a visa that allows exemptions for unvaccinated people. It is not publicly known if Djokovic has been vaccinated but he has previously said he is opposed.

News of the tournament exemption provoked a huge public and political backlash.

Australian Prime Minister Scott Morrison had warned Djokovic would be on the “next plane home” if he could not provide “acceptable proof” why he was exempt.

The Victorian state government also said it would not support Djokovic’s visa application.

Following the announcement by the ABF, Morrison said that entry exceptions could not be made for anyone.

Morrison tweeted: “Mr Djokovic’s visa has been cancelled. Rules are rules, especially when it comes to our borders.

“No one is above these rules. Our strong border policies have been critical to Australia having one of the lowest death rates in the world from COVID, we are continuing to be vigilant.”

Shortly before the ABF statement, Serbia’s president Aleksandar Vucic had weighed into the controversy and criticised the way Djokovic had been treated.

Vucic wrote on Instagram: “I just finished a phone conversation with Novak Djokovic.

“I told our Novak that the whole of Serbia is with him, and that our authorities are taking all measures to stop the harassment of the best tennis player in the world in the shortest possible period.

“In accordance with all norms of international public law, Serbia will fight for Novak Djokovic, for justice and truth.”

Djokovic had been bidding to win a record 21st grand slam title and the Australian Open for a 10th time. The tournament begins on January 17.