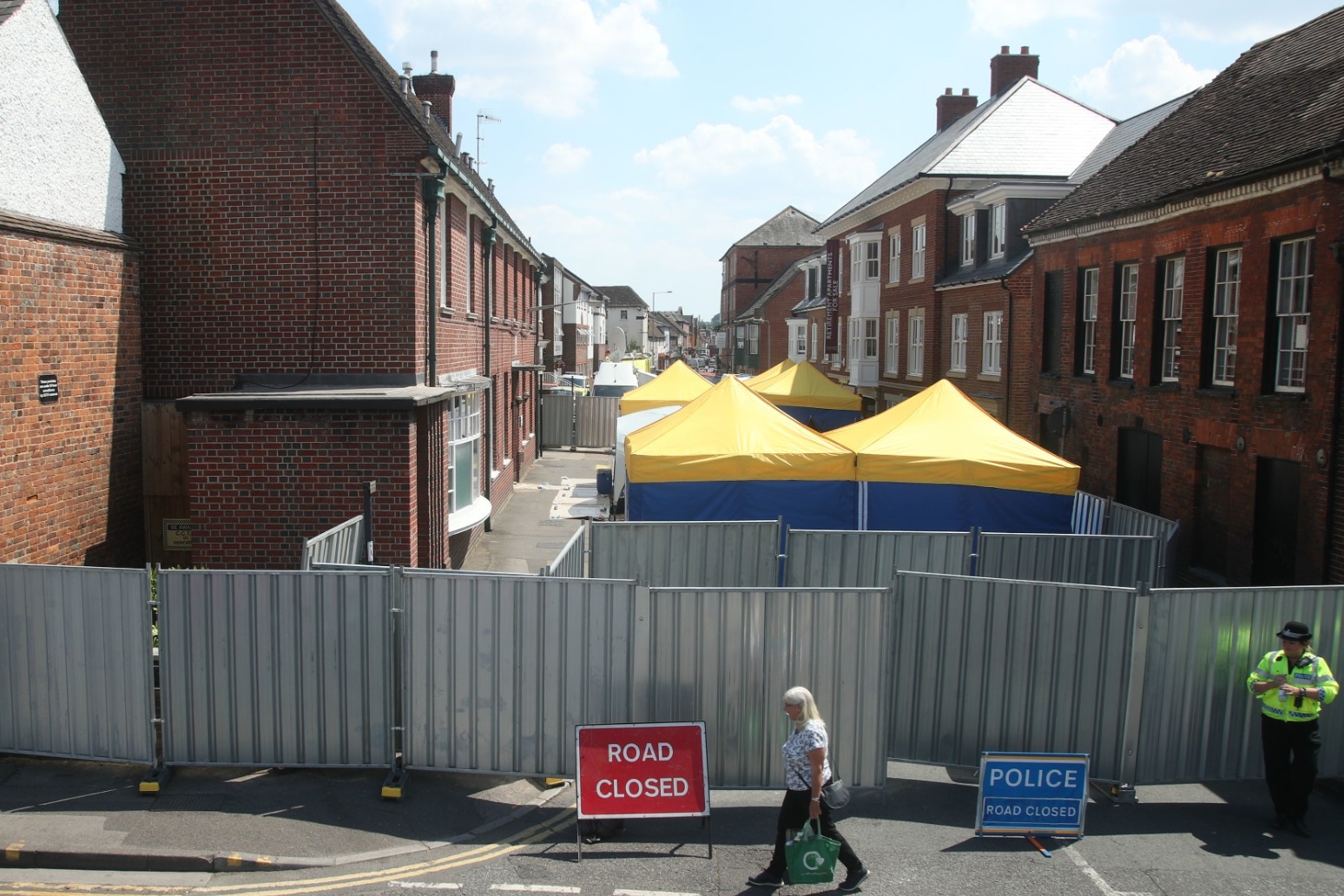 The public inquiry into how a British woman was fatally poisoned after being exposed to Novichok has been delayed, in a decision which has been condemned by the coroner and the victim’s family.

Dawn Sturgess died in July 2018 after she unwittingly came into contact with the nerve agent on a discarded perfume bottle in Amesbury, Wiltshire.

The UK Government and Scotland Yard believe the Kremlin was responsible for the act, prompting Home Secretary Priti Patel three months ago to order the inquest into Ms Sturgess’s death be converted into a public inquiry to better establish the extent of Russian involvement.

At what was intended to be the inquiry’s first hearing on Friday at the Royal Courts of Justice, coroner Baroness Heather Hallett, who has now been appointed to lead the Covid-19 inquiry, was told her successor had still not been appointed, resulting in further delays.

Michael Mansfield QC, representing the victim’s family and Ms Sturgess’s partner Charlie Rowley, said the Russian invasion of Ukraine this week underlined the need to progress with the inquiry without delay.

He told the 30-minute hearing: “As of today, or yesterday, there is a poignancy about what is happening in Ukraine and eastern Europe at the moment, for the necessity of this inquiry not losing a single day.”

Lady Hallett said she had been putting “extreme pressure on, behind the scenes” to ensure her successor was appointed.

She added: “It is, I have to say, a disappointment to me to be sitting here today with no inquiry set up and no judge appointed to lead it.

“I have seen a letter from Birnberg Peirce, the solicitors who represent the Sturgess family and also Mr Rowley, expressing a degree of frustration at the delay – that is a frustration that I share.”

Ben Watson QC, counsel for the Government, said a chairman was expected to be appointed in the next two weeks.

He said it was “regrettable” the appointment had not been made, and added that “recent events” had increased demands on the Government.

Lady Hallett concluded: “Many other people have been affected (by the poisoning) and they too have the right to have these proceedings heard as soon as possible.”

Ms Sturgess died in hospital after she and Mr Rowley became seriously ill in Amesbury.

It followed the attempted murder of former Russian spy Sergei Skripal, his daughter Yulia and ex-police officer Nick Bailey, who were poisoned in nearby Salisbury in March that year when members of a Russian military intelligence squad are believed to have smeared the deadly nerve agent on Mr Skripal’s door handle in Salisbury.

All three survived, as did Mr Rowley.

The Metropolitan Police have identified three suspects wanted in connection with the poisonings: Denis Sergeev, Alexander Mishkin and Anatoliy Chepiga, who used the aliases Sergey Fedotov, Alexander Petrov and Ruslan Boshirov respectively while in the UK.

Police have appealed to the public for information about how the bottle came to be found eight miles from Salisbury, and where it was stored between the departure of the would-be assassins from the UK in March and its discovery three months later.

The inquiry hearings are expected to be held in Salisbury and London.