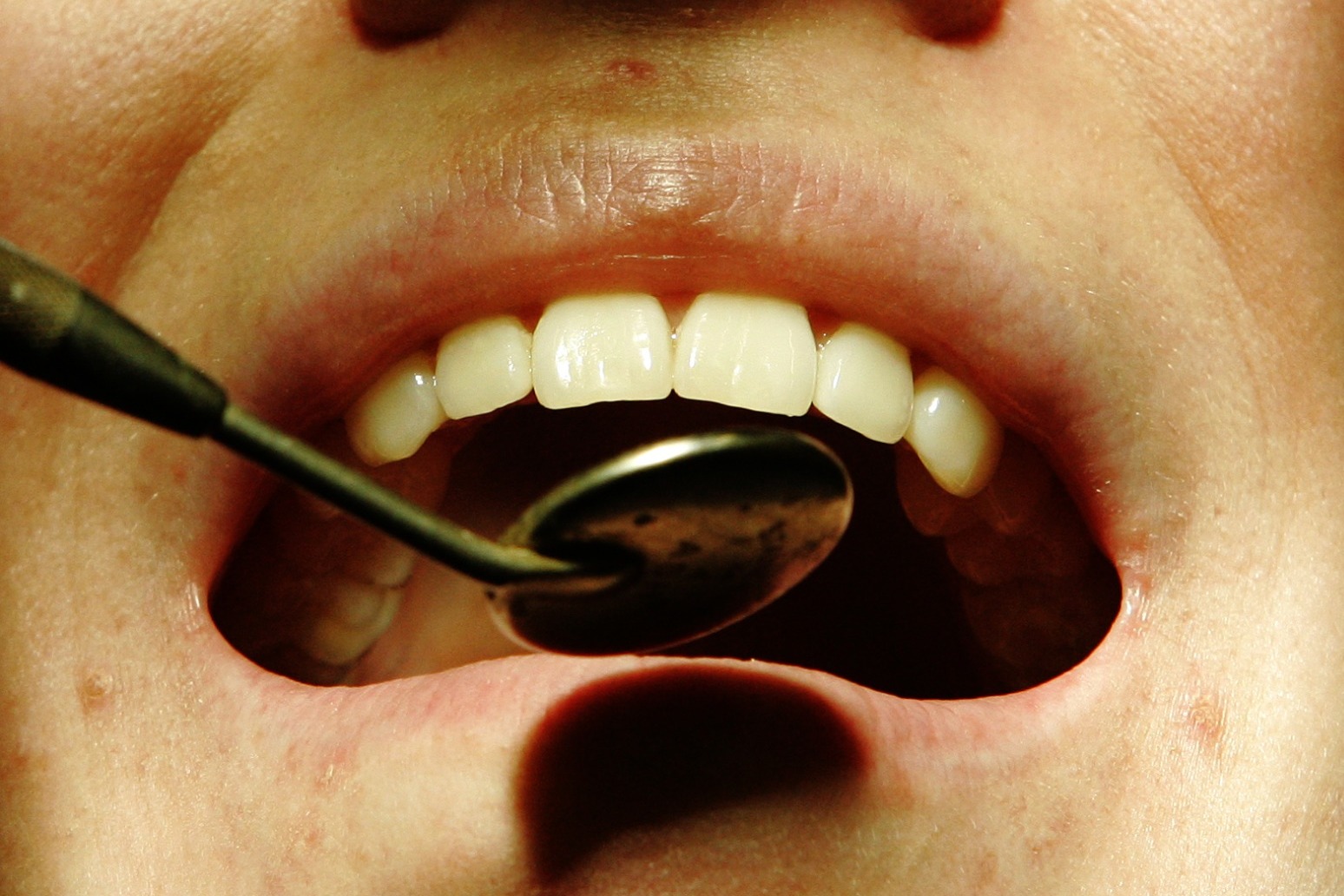 The number of “dental deserts” is growing across England, according to a new analysis.

The Local Government Association (LGA) said figures show a lack of NHS dentists in several parts of the country, with deprived and rural areas having fewer dentists than richer and urban areas.

The LGA, which represents more than 350 councils in England and Wales, said the Government must address shortages in NHS dentistry.

Previous reports have found some people are turning to DIY dentistry after being unable to access care.

The new analysis of data, collected by the Care Quality Commission (CQC) and published as a rate per 1,000 residents on the LGA’s data platform, shows no local authority area in the country has more than one dentist providing NHS treatment per 1,000 people.

The data for July to September this year shows that Ashfield in Nottinghamshire has the lowest number of dentists, with 0.062 per 1,000 people.

Previous research has shown that children in deprived communities have poorer dental health than those in richer places.

Across local authorities in England there is large variation, the LGA said, ranging from 7% to 51% of five-year-olds having tooth decay.

Councils are in charge of running programmes to promote good oral health and prevent problems, particularly among children, while NHS dentists are commissioned by NHS England.

The LGA said the public health grant for councils to help provide its service has been cut by 24% in real terms since 2015/16, equivalent to a total reduction of £1 billion.

Cllr David Fothergill, chairman of the LGA’s community wellbeing board, said: “This stark new analysis shows a shortage in affordable dental treatments for communities all over the country.

“In particular, it is concerning that it is rural areas as well as those living with the highest levels of deprivation that are more likely to miss out on NHS dental provision.

“As we continue to feel the effect of the cost-of-living crisis, a lack of NHS dentists could risk people choosing to forgo routine dental treatments or even resort to DIY dentistry, risking more costly emergency dental treatments being needed further down the line.

“The Government should reform the contract it has with dental surgeries as well as develop a workforce strategy to ensure we can have affordable dental treatments for communities across the country.

British Dental Association chairman Eddie Crouch said: “The Government must be more ambitious in its plans to reform NHS dentistry.

“To save this service we need real commitment – root-and-branch reform and adequate funding.

“A broken contract is forcing dentists out of the NHS every day it remains in force. Tinkering at the margins will do nothing to help the patients who need us most.”

A Department of Health and Social Care spokesperson said: “The Health and Social Care Secretary has set out her priorities of A, B, C and D, which includes dentists, and Our Plan for Patients sets out how we will help more people to access NHS dental treatment – already backed by more than £3 billion annually.

“We have already started changing the dental contract to incentivise dentists to do more NHS work – including in rural areas – and we are amending the law to make easier for dentists not trained in England to work in the NHS.”