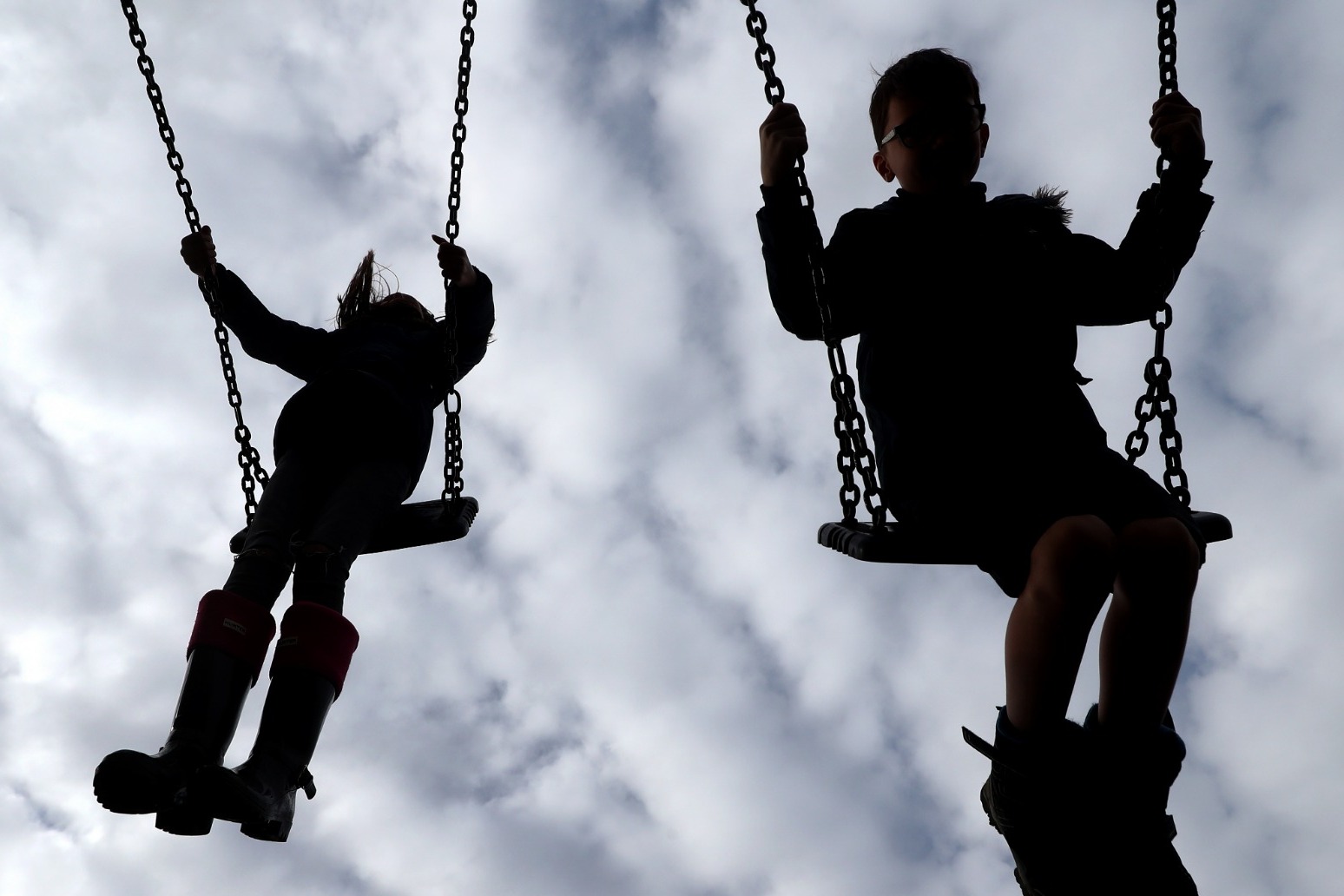 The disadvantage gap among secondary school pupils had become wider even before the coronavirus pandemic, according to a report.

The Northern Powerhouse Partnership compared numbers of secondary schools with a high level of long-term disadvantaged high impact pupils between 2017 and 2019, as well as analysing attainment at GCSE level.

The coalition of business and city leaders said “bold, swift action” is now needed from the Government.

The analysis covers 3,199 secondary schools across England, though some may have had cohort sizes too small to be included in every calculated variable.

It found that 537 schools had at least 10% of their cohort in the long term disadvantaged high impact group at the end of the 2018/19 academic year, an increase of 74 schools (or 16%) since the previous year when 463 schools were included in the analysis group.

Regional breakdowns show that the three regions of the north and the West Midlands have the greatest concentration of these schools – with 25% located in the North West alone.

Lord Jim O’Neill, vice-chairman of the Northern Powerhouse Partnership, said: “It goes without saying that this past year has deepened the divide in our educational system but this report shows that the situation was far from perfect even before the pandemic.

“Driving up educational standards among all children and young people has always been and remains one of the cornerstones of the Northern Powerhouse vision.

“We now need bold, swift action from the Government.

“Firstly, a northern mentoring programme for every disadvantaged pupil at GCSE level.

“Secondly, emergency funds to support pupil premium recipients and reform to target this at the most vulnerable.

“Lastly, we need measures to address place-based issues that take place beyond the school gate.

“Continued confusion or delayed action would permanently damage the futures of a generation of young people – at the exact moment when we most need their skills and talent to drive a recovery and level up the country.”

That call was echoed by Sir Peter Wanless, the chief executive of children’s charity the NSPCC, in a column in the Daily Express.

Sir Peter wrote: “With the UK in lockdown, with schools closed to many and with children spending more time behind closed doors, it is vital this experience does not define a generation.

“The Government must bring forward a long-term recovery plan that funds local services so children and young people can access the specialist support that they need.”

Russell Hobby, chief executive of Teach First said: “We know that this pandemic has dealt a bitter blow to our young people, exacerbating existing inequalities.

“So it’s deeply concerning to see so starkly that even before the pandemic, persistent gaps between poorer and richer pupils were already widening.

“The immediate priority needs to be ensuring every child has the technology needed to study from home.

“But we also must turn our attention to a long-term recovery plan for pupils especially in schools serving poorer communities.”

A Department for Education spokesman said: “All children should have access to good quality education, no matter their background.

“That’s why we are focusing our catch-up efforts and device provision to disadvantaged children during the pandemic, which includes 1.3 million laptops and tablets.

“More than 875,000 of these have been delivered already, alongside access to free mobile data for disadvantaged families.

“Our £1 billion Covid catch-up package is helping tackle the impact of lost teaching time as a result of the pandemic, and this includes the £350 million national tutoring programme.

“Our move to using the October census will bring increased funding to schools, as more pupils have become eligible for pupil premium.”