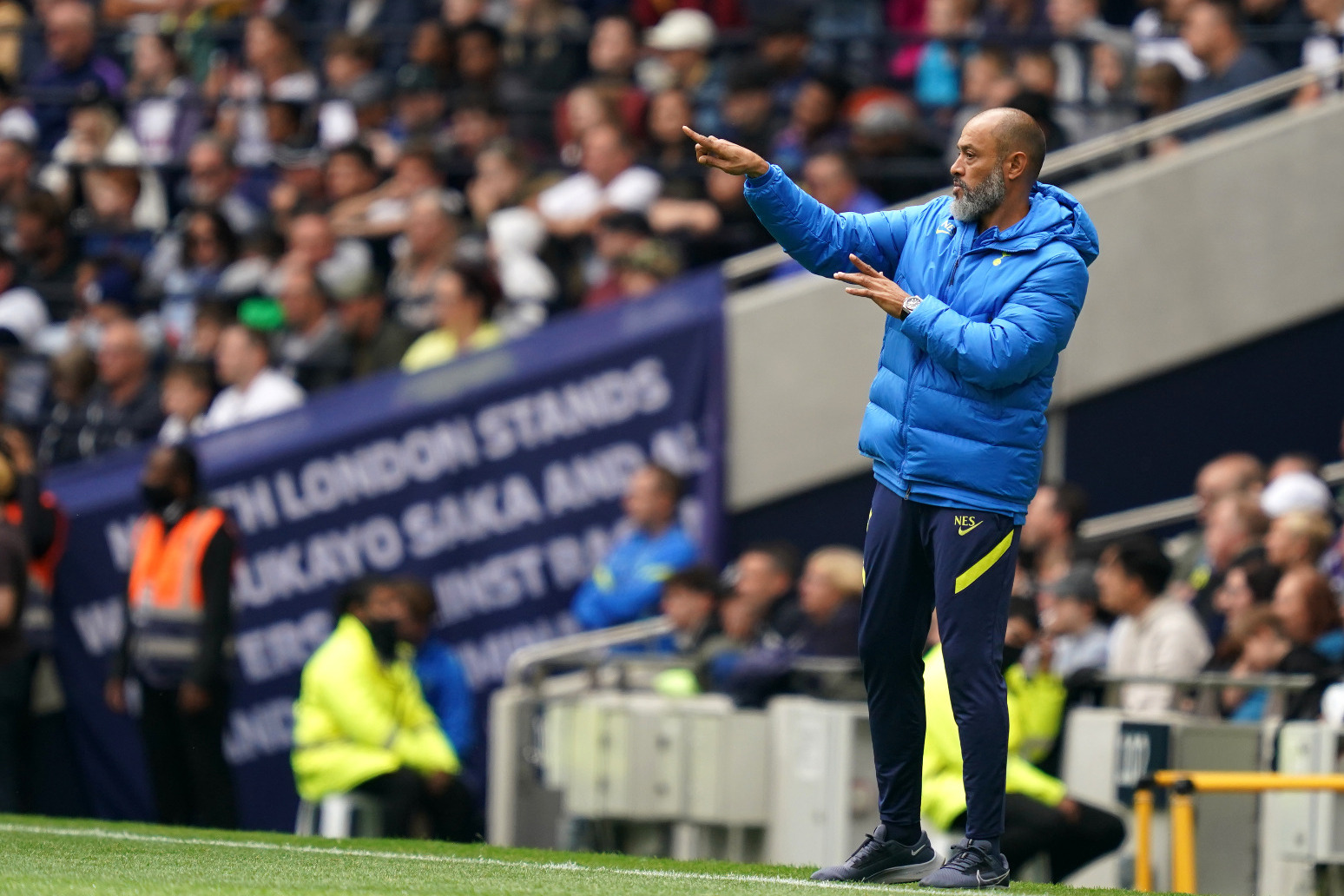 Tottenham boss Nuno Espirito Santo has confirmed that Harry Kane has reported to the club and plans to speak to him as Spurs also try to sign Inter Milan striker Lautaro Martinez.

Kane ended his exile from the north London outfit on Saturday and is now isolating at the club’s training ground following his late return from holiday.

The England captain sent shockwaves around the football world last week when he did not show up for planned pre-season checks, instead opting to stay in the Bahamas and then go on to Florida as he tries to force a move to Manchester City.

Spurs were furious, and could fine him, and he issued a statement on Friday revealing he would return the following day and that he would never refuse to train with the club.

Kane will come out of isolation on Thursday, meaning he will have a small number of sessions with the squad before Sunday’s Premier League opener, against City of all teams.

Before that Nuno expects to speak to Kane on Monday, with talks also likely between the striker and chairman Daniel Levy, who remains adamant Kane will stay at the club this summer.