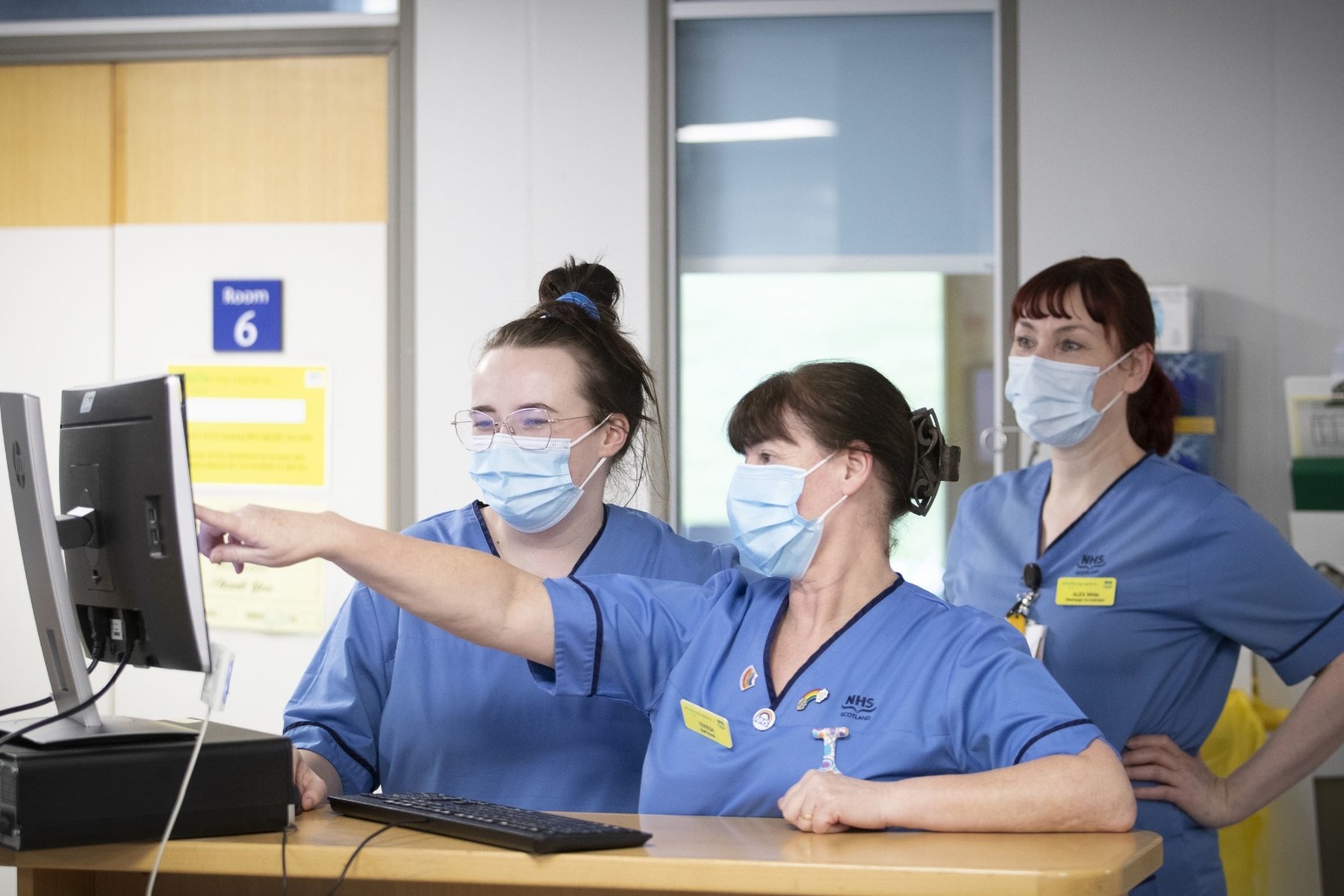 Nurses will start voting on Thursday on whether to strike over pay amid warnings that record numbers are leaving the profession.

Around 300,000 members of the Royal College of Nursing (RCN) are being asked if they want to mount a campaign of industrial action in the union’s first UK-wide ballot.

The RCN said new analysis by London Economics to coincide with the ballot launch showed that pay for nurses has declined at twice the rate of the private sector in the last decade.

Nurses’ real-terms earnings have fallen by 6% compared with 3.2% for private sector employees, it was found.

It is the first time in its 106-year history that the RCN has balloted members across the UK on strike action and it is urging them to vote in favour. The ballot closes on November 2.

The RCN said it is inviting members of the public to co-sign a letter to Prime Minister Liz Truss which says: “On behalf of the nursing profession, I implore you to see sense. Protect nursing to protect the public.”

RCN general secretary Pat Cullen said in a message to those being balloted: “This is a once-in-a-generation chance to improve your pay and combat the staff shortages that put patients at risk.

“Governments have repeatedly neglected the NHS and the value of nursing. We can change this if together we say ‘enough is enough’.

“Record numbers are feeling no alternative but to quit and patients pay a heavy price. We are doing this for them too.

“I have spoken with hundreds of you directly in recent weeks – it’s clear we need urgent change.

“Nursing is the best job in the world. Protect it with your vote.”

The RCN said new polling carried out by YouGov showed support from two-thirds of the public for nurses taking strike action, while three-quarters of respondents said there are too few nurses to provide safe care in the NHS.

Health workers in other trade unions are also being balloted for industrial action over pay.

Earlier this year, the Government gave most NHS workers a £1,400 pay rise, well below what unions were calling for.