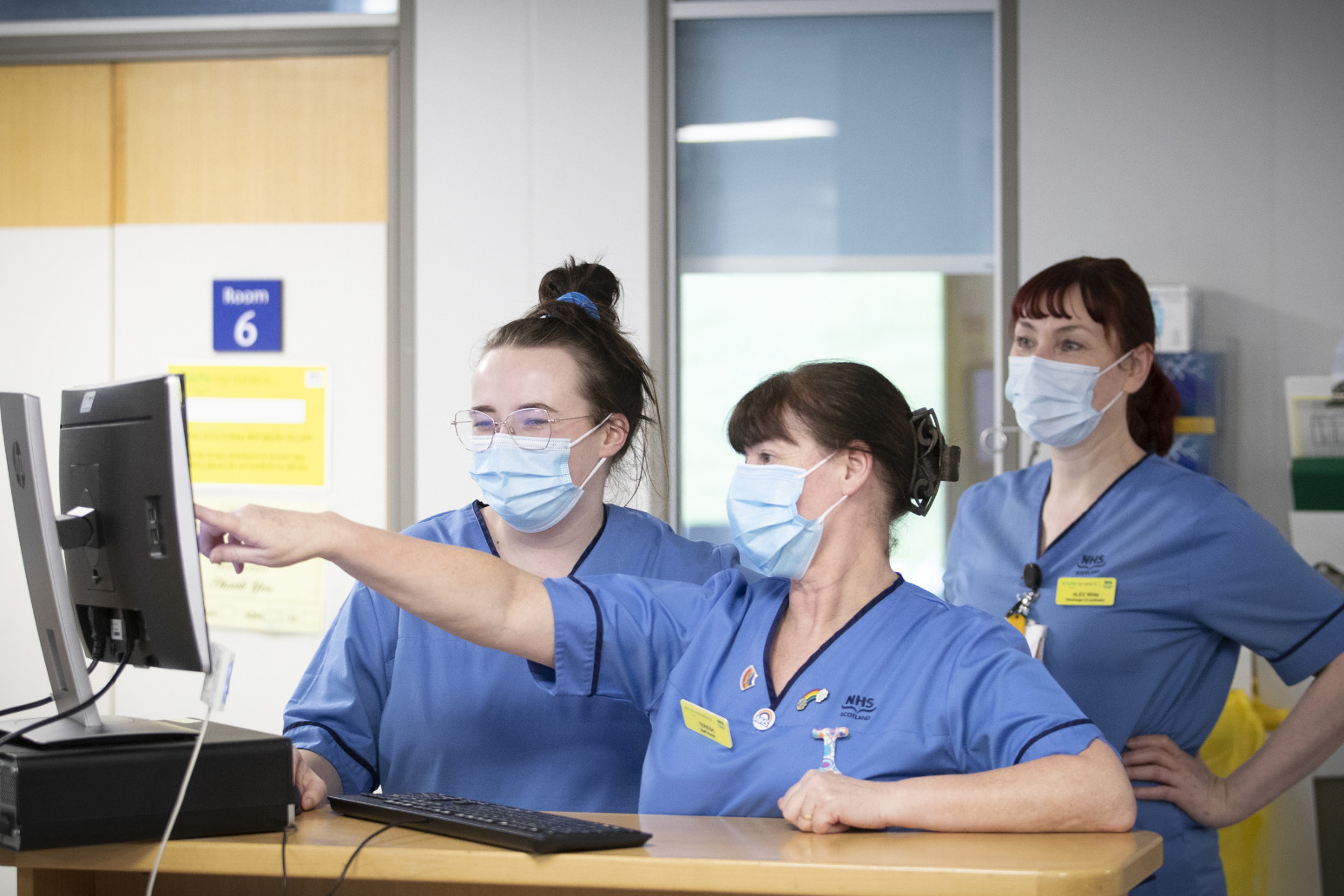 The Royal College of Nursing is continuing its campaign against the Government’s controversial 3% increase, along with other health workers’ unions

Nurses start voting on Thursday on whether to take industrial action in the ongoing dispute over NHS pay.

The Royal College of Nursing (RCN) is continuing its campaign against the Government’s controversial 3% increase, along with other health workers’ unions.

RCN members will hand in a petition to 10 Downing Street on Thursday, with more than 160,000 signatures from nurses, patients and the public calling on the Prime Minister to deliver fair pay for nursing.

The ballot of RCN members in England and Wales will ask how willing they are to strike or to take other forms of action such as working to rule.

Another ballot would have to be held before any action is begun.

RCN members have already expressed their anger at the 3% rise offered, with 92% of respondents to an earlier consultative ballot in England describing it as unacceptable.

The RCN said that with inflation forecast to be around 4%, nursing staff are worse off in real terms, warning that many are considering leaving the profession.

There are already tens of thousands of vacant nursing posts in the NHS and independent health and social care sectors, the RCN said.

Graham Revie, who chairs the RCN trade union committee, said: “Today our members are sending a very clear message that nursing staff as well as members of the public say the pay given to nurses is no longer acceptable.

“Those behind the doors of Downing Street cannot say they have not got the message. They can fix this now and deliver the pay nurses deserve. We have all heard fine words, but what we need now is action.”

Pat Cullen, RCN general secretary, said: “At a time when many experienced nurses are burnt out, exhausted and considering leaving the career they love, the link between low pay, staff shortages and patient safety becomes even more stark.

“If ministers are serious about building back health and care services, they can start to show it by delivering a proper pay rise for nursing staff. Our members know it and the public know it. Now it is time for those in Westminster to do the same.”