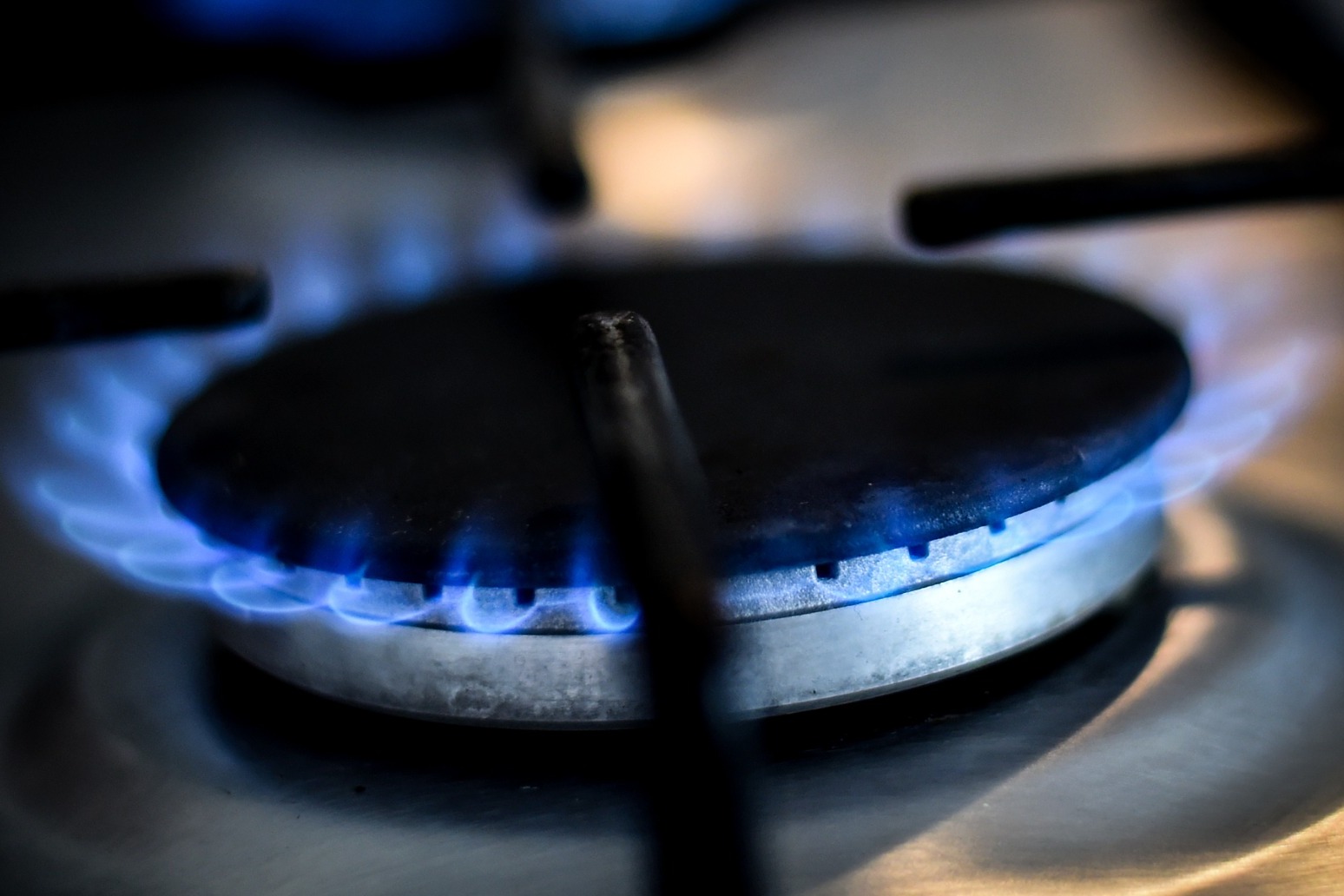 Energy regulator Ofgem has laid out plans which could ease the expected surge in bills next year.

Households are expected to see a severe hike in the cost of their energy in April as suppliers are due to increase prices in line with soaring wholesale costs after changes to an industry price cap.

Around 25 UK energy suppliers have collapsed since August due to the impact of rocketing prices.

As a result, millions of households and businesses have been passed on to new providers, so-called suppliers of last resort.

On Thursday, Ofgem said it is consulting on changes which would spread the cost of bailing out the customers of failed suppliers potentially over several years instead of one larger hit to costs.

It said this could help to reduce the bills of customers, with the Financial Times reporting it could spare customers a levy of up to £100.

A spokeswoman for the regulator said: “Ofgem’s safety net has protected more than four million customers through the unprecedented global gas prices this year, making sure they have an energy supplier and household credit balances are honoured.

“This comes at a cost, which we always seek to minimise.

“We, with government and industry, are considering ways to mitigate the impact of these claims on consumers.

“This includes exploring options for spreading the cost over a number of years which would help reduce household bills from April 2022, such as via a third party (re)financing option, for which we have published a consultation today.”

Earlier this month, the watchdog said energy suppliers that took on the customers of failed rivals will be able to claim back more than £1.8 billion by adding it to the bills of households and businesses.

Regulator Ofgem said it had approved payments to eight suppliers, with the biggest made to Octopus Energy, which took on the highest number of new customers.