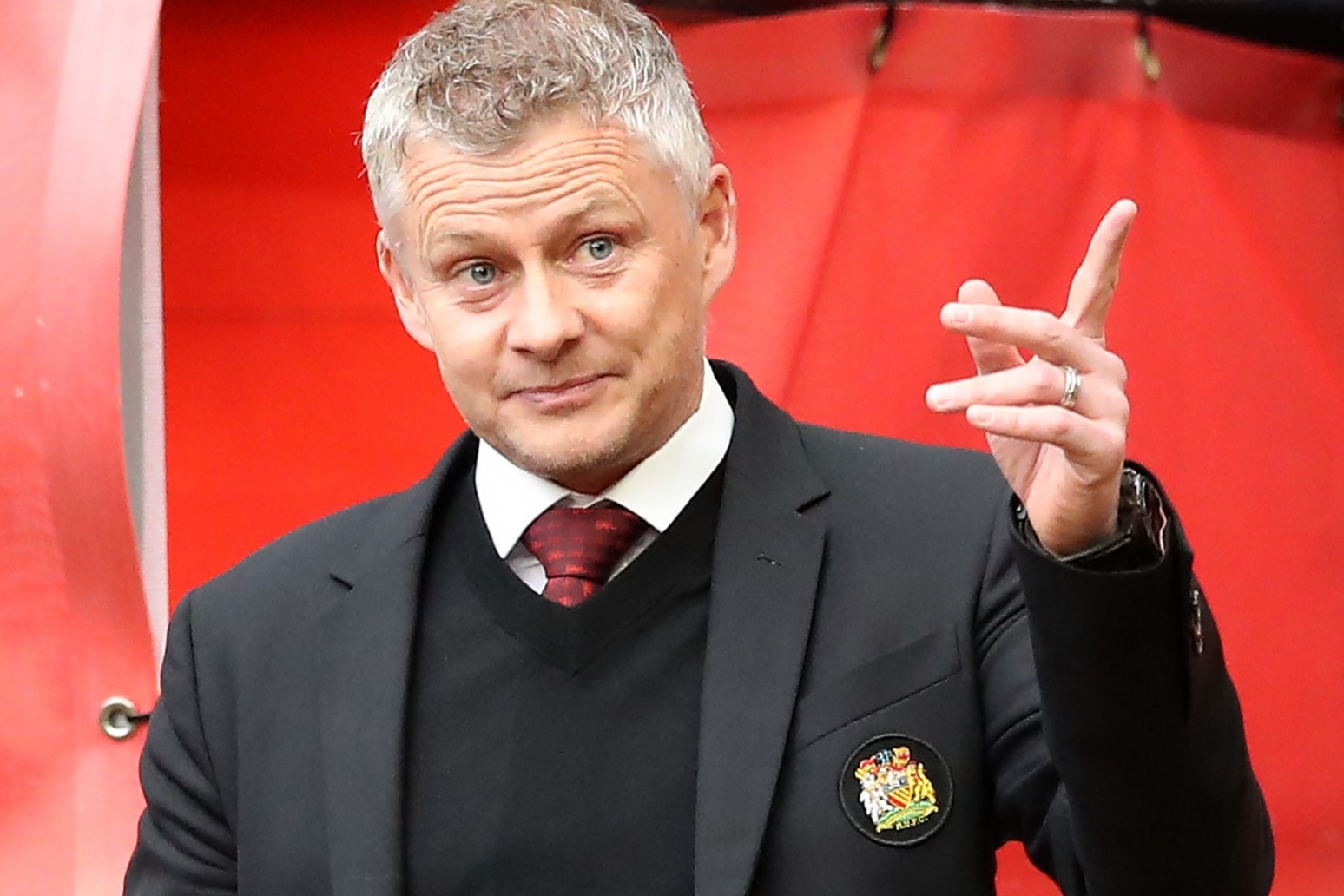 Ole Gunnar Solskjaer stressed the importance of fans being heard as thousands of Manchester United supporters prepare to descend on Old Trafford for what the manager hopes will be a “peaceful” protest.

Departing executive vice-chairman Ed Woodward followed co-chairman Joel Glazer in apologising to supporters for the club’s attempt to join the Super League at an emergency fans forum on Friday morning.

The breakaway plans swiftly collapsed but fan anger is not going away anytime soon, with United supporters demanding change at the top of a club that has been in control of the Glazer family since 2005.

Around 10,000 supporters are expected to descend on Old Trafford ahead of Sunday’s Premier League clash with rivals and fellow prospective Super League members Liverpool as they push to change the ownership structure at the club.

United boss Solskjaer said: “It’s important that the fans’ views are listened to and that we communicate better.

“My job is to focus on the football side and that we have the best possible team.

“As I’ve said before, I’ve been backed, I’ve had great support from the club and the owners and I’m sure I will get the backing again to go one step further.

“But I’m so happy that all the clubs agreed that this shouldn’t be the way of moving forward.

“Then again, when the protests are on, it’s important that they go in a good fashion and that we keep it peaceful.”

Solskjaer spoke to a group of fans last Thursday as they took their protests to the training ground, where they brandished banners reading ‘Glazers Out’ and ‘51% MUFC 20’ in reference to the model of ownership used widely in Germany.

Several hundred more showed their anger at Old Trafford last Saturday afternoon and far more are expected on Sunday, when Solskjaer does not believe the protest will be a distraction heading into the “massive, massive game” against Liverpool.

“The players are focused on the game and nothing else,” he said. “They’ve handled difficult situations before.

“Of course it was a strange week before the Leeds game (last Sunday) after the Super League announcement.

“But I’ve got to say that I’m not worried one second that our mind is not on the football when it happens.

“I think you saw here in the semi that the players are fully, fully focused on performing.”

United head into the match against Jurgen Klopp’s men fresh from Thursday’s swashbuckling 6-2 win against Roma in the first leg of their Europa League semi-final.

“We know what they have done the last three or four seasons,” he said ahead of Sunday’s Old Trafford encounter.

“They have been top of the league, they’ve won the Champions League and they’ve had some amazing seasons.

“That’s the challenge for us, to have that consistency now that we move up the table and that we also challenge City, then that they feel that they still need to win a few games.”