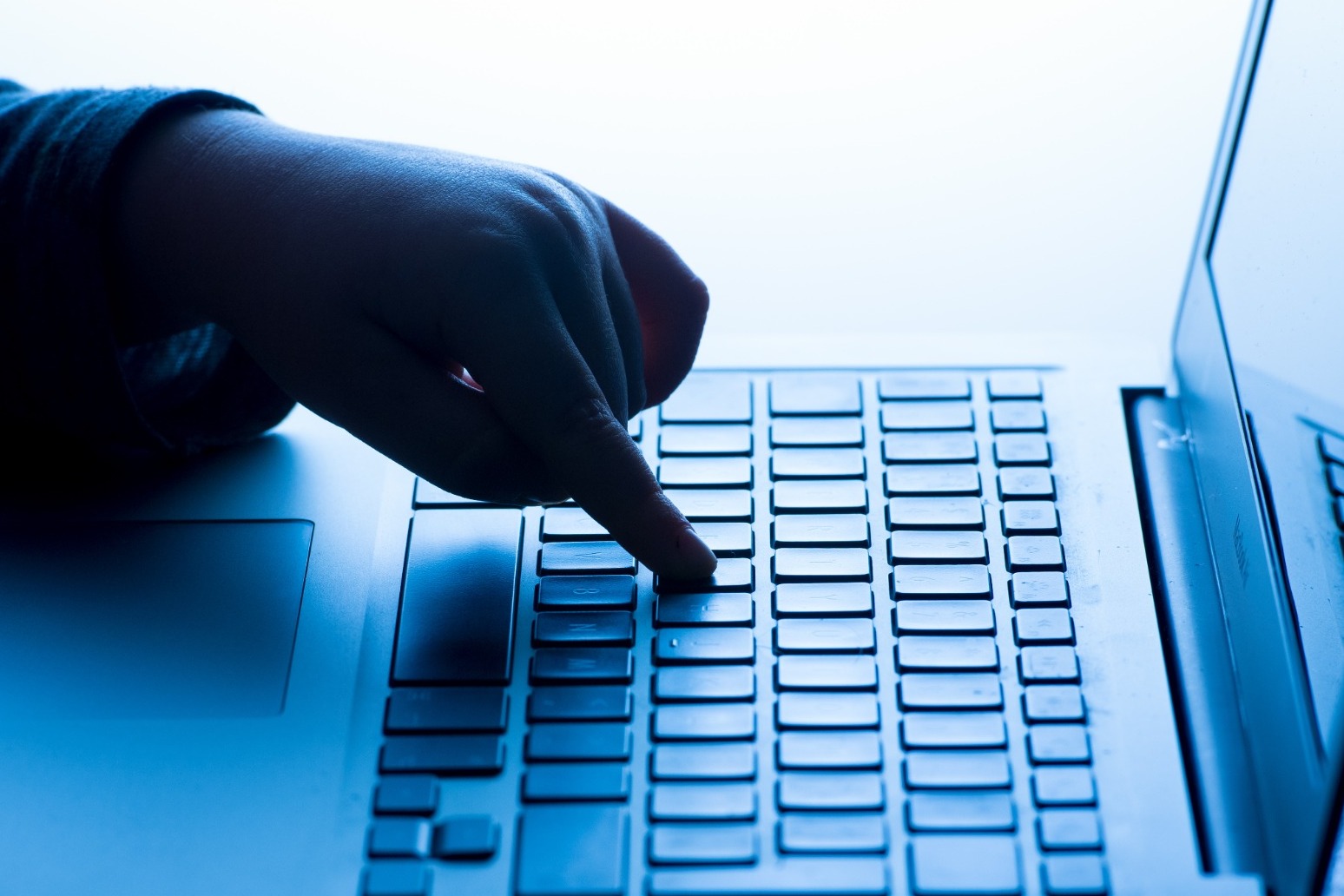 More than one fifth of online abuse victims said their ordeals lasted for more than two years, with police routinely telling them to simply block their troll, according to a survey.

Some 22% of all complainants said the abuse lasted for at least two years.

But almost two-thirds (65%) of online abuse victims said they were not happy with the response from the internet companies when they complained about the abuse, while 55% were similarly dissatisfied with the police response.

Dame Vera said: “On many occasions, victims found that the police did not understand what was a crime and what was not, were not well-trained in internet skills, and were mainly of the view that the right answer was to block the abuser – a pointless exercise given how easy it is to set up a new identity online and start abusing the victim again.”

She said that while some victims “received good and attentive service”, others felt that their experience was minimised and trivialised by police.

The research was based on 534 self-selecting responses to an online survey, commissioned to help inform the Online Safety Bill, which Culture Secretary Nadine Dorries said will make the UK “the safest place in the world for our children to go online”.

The Bill is currently moving through Parliament.

Dame Vera, who previously told the PA news agency she had been trolled online regularly since becoming Victims’ Commissioner, said: “(Many) victims of cyber stalking who responded to our survey suffered this gruelling abuse for over two years, during which they were harassed and reduced to misery, leaving profound long-term effects on their wellbeing and sense of security.

“In respect of the internet companies, it is difficult to make a complaint. There is invariably no human to speak to.

“The most usual response is an automatic reply that this abuse does not break the regulations and there is nothing to be done.

“Clearly, the current Bill should put an end to that glib response and we recommend that it goes further and provides that it should always be a person who deals with these complaints.”

The survey suggested that the majority (62%) of people reported the abuse to either the police or the internet companies.